The Twins have been dealt a series of injuries this season, and another pair of notable players departed last night’s game against the Mariners early. Third baseman Josh Donaldson left for precautionary reasons in the second inning with tightness in his right calf. Shortstop Andrelton Simmons came out shortly thereafter with left ankle tightness (relayed by Phil Miller of the Minneapolis Star-Tribune). There’s no indication either player is dealing with anything serious, but each of Donaldson and Simmons landed on the injured list because of issues with those respective areas last season.

Donaldson missed nearly a month with a right calf strain, while Simmons missed a similar amount of time with a sprained left ankle. Given that history, it wouldn’t be surprising to see the Twins play things cautiously with their left side infielders. In better news, outfielder Max Kepler, who has been on a rehab assignment at Triple-A St. Paul, could join the big league club by this weekend, manager Rocco Baldelli told reporters (including Betsy Helfand of the St. Paul Pioneer-Press).

Elsewhere in the Central divisions: 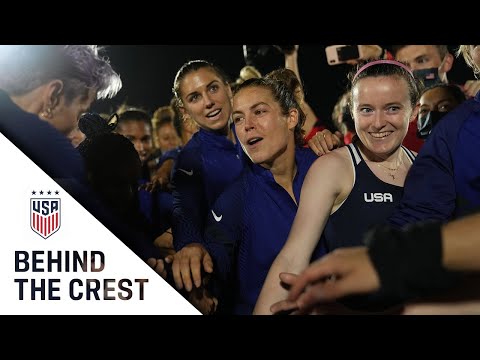 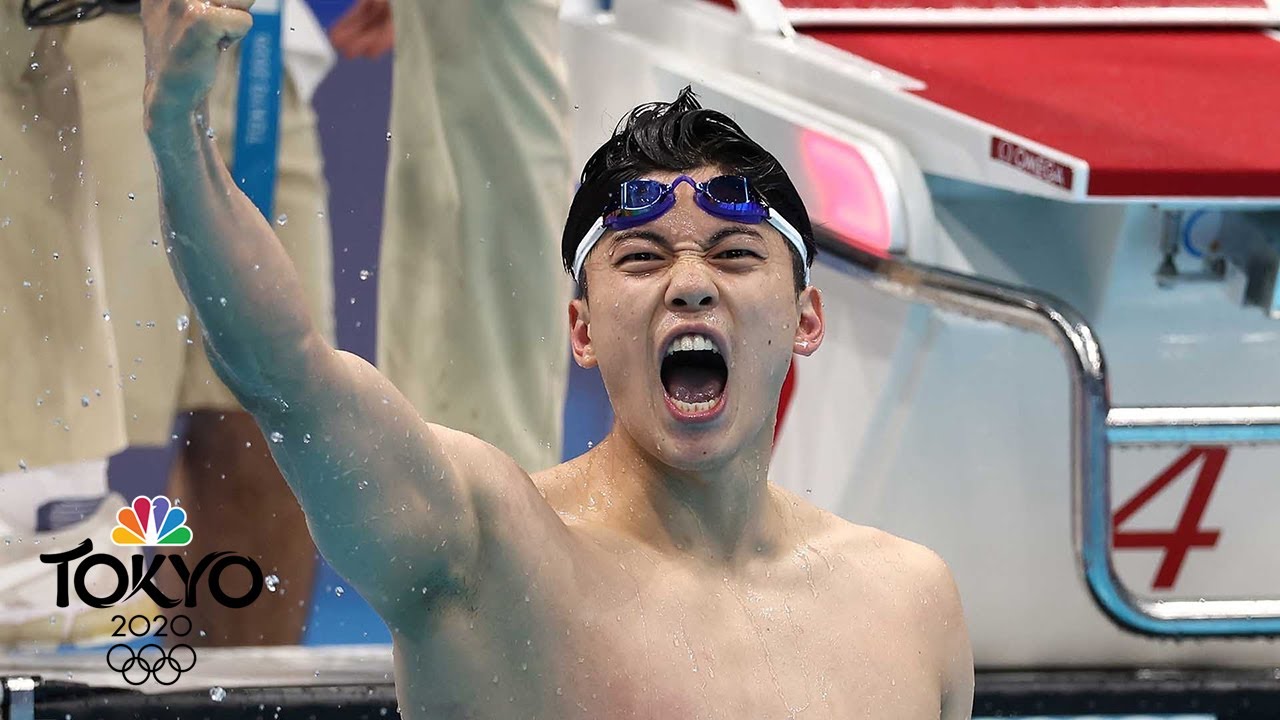