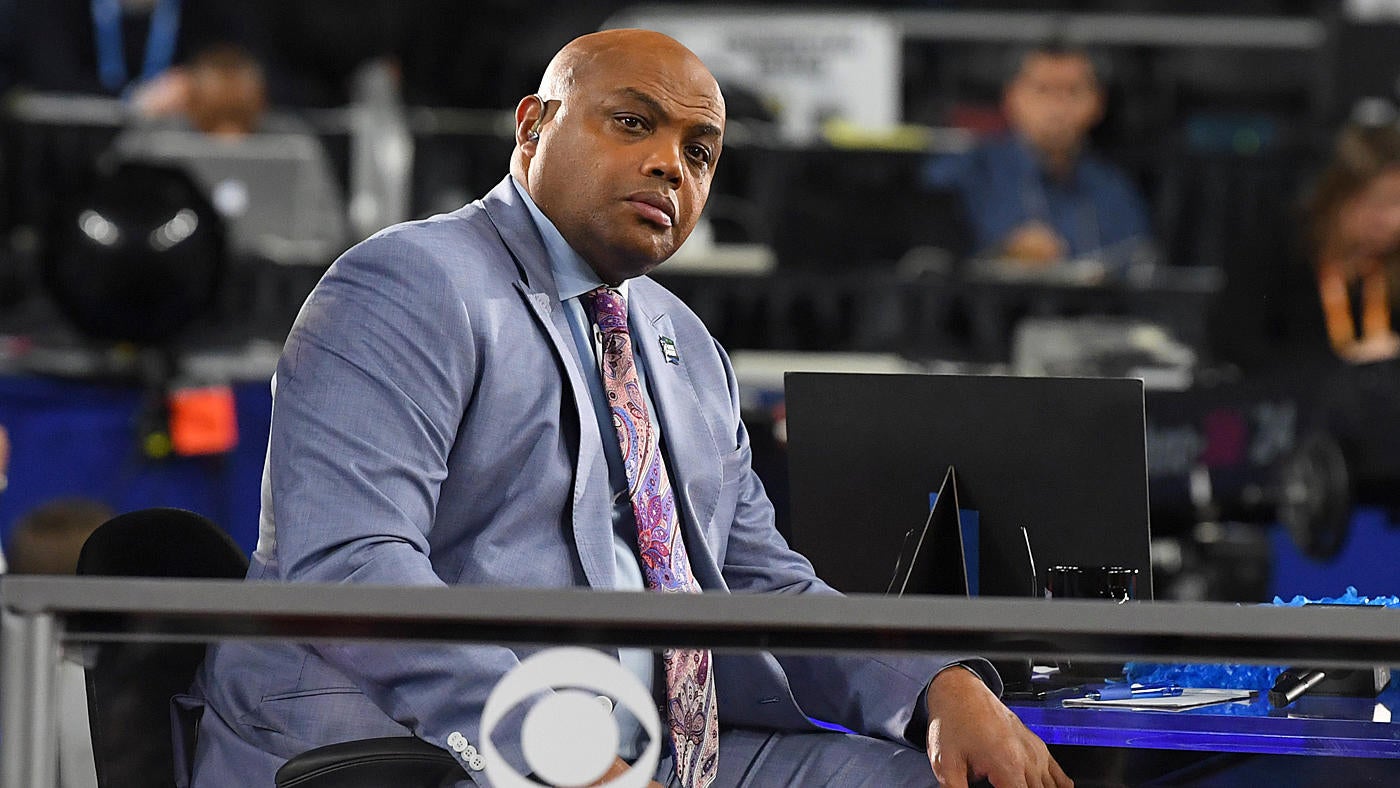 The aftermath of the seismic trade that sent Donovan Mitchell to the Cleveland Cavaliers has been almost as intriguing as the deal itself. On one hand, we have the Cavs, now positioned to be a legitimate Eastern Conference contender for years to come — on the other, we have the Jazz, a team that just two seasons ago was the No. 1 seed in the Western Conference and has now clearly thrown up the rebuild flag.

But what makes this deal so interesting is the third component, a New York Knicks franchise that was considered the runaway favorite to land Mitchell, but ultimately was unable to agree on terms with Utah. There has been plentiful reporting about what the Knicks actually offered the Jazz for Mitchell: ESPN’s Adrian Wojnarowski reported that in July they offered RJ Barrett, Obi Toppin, Mitchell Robinson and three unprotected first-round picks, and that the Knicks most recently refused to include 22-year-old guard Quentin Grimes in their offer, which led to the Jazz looking elsewhere.

Hall of Famer and current TNT NBA analyst Charles Barkley weighed in on the negotiations on Friday, saying that he had “inside information” from Knicks senior executive William Wesley, also known as World Wide Wes. Barkley said that Wesley told him that the Jazz wanted a whole lot more than what was being reported.

“I’m gonna give you inside information. I actually had this conversation last night with World Wide Wes at dinner,” Barkley said. “I said, Wes, why didn’t y’all make the trade? He says, ‘Oh man. Don’t go by the media stuff. [The Jazz] wanted my wife, my kids.’

“… He says, ‘We wanted the deal, obviously,’ but he said, ‘They wanted my wife, they wanted my kids, they wanted my grandkids. They were just trying to rip somebody off.’ So he says, ‘Dude, we’re gonna have to pass on it.’ And I give those guys credit, because you can’t give away everything.”

There are three sides to every story — in this case, it would be the Knicks’ side, Utah’s side, and then the truth — so we have to take anything coming from a Knicks executive with a grain of salt. Of course, it’s in their best interest to make it seem like they made every reasonable effort to acquire the three-time All-Star.

But Barkley’s comments also speak to the nebulous nature of negotiations and reporting. The final offer that the Jazz were ready to accept, according to Wojnarowski, was Barrett, Grimes and three first-round picks, with perhaps light protections on the third pick. From an outside perspective that doesn’t necessarily seem like a Godfather ask for a 26-year-old All-NBA-caliber talent of Mitchell’s ilk. But we have no idea if the Jazz would have ultimately accepted that deal, or how close the two teams were to actually consummate the trade.

At the end of the day, the Knicks extending Barrett was a clear sign that they were ready to move on from the Mitchell negotiations, and the Jazz turned their sights on the Cavs. As Barkley said, the Knicks stuck to their position of not wanting to mortgage their entire future for Mitchell, and now they’ll live with the consequences, good or bad.