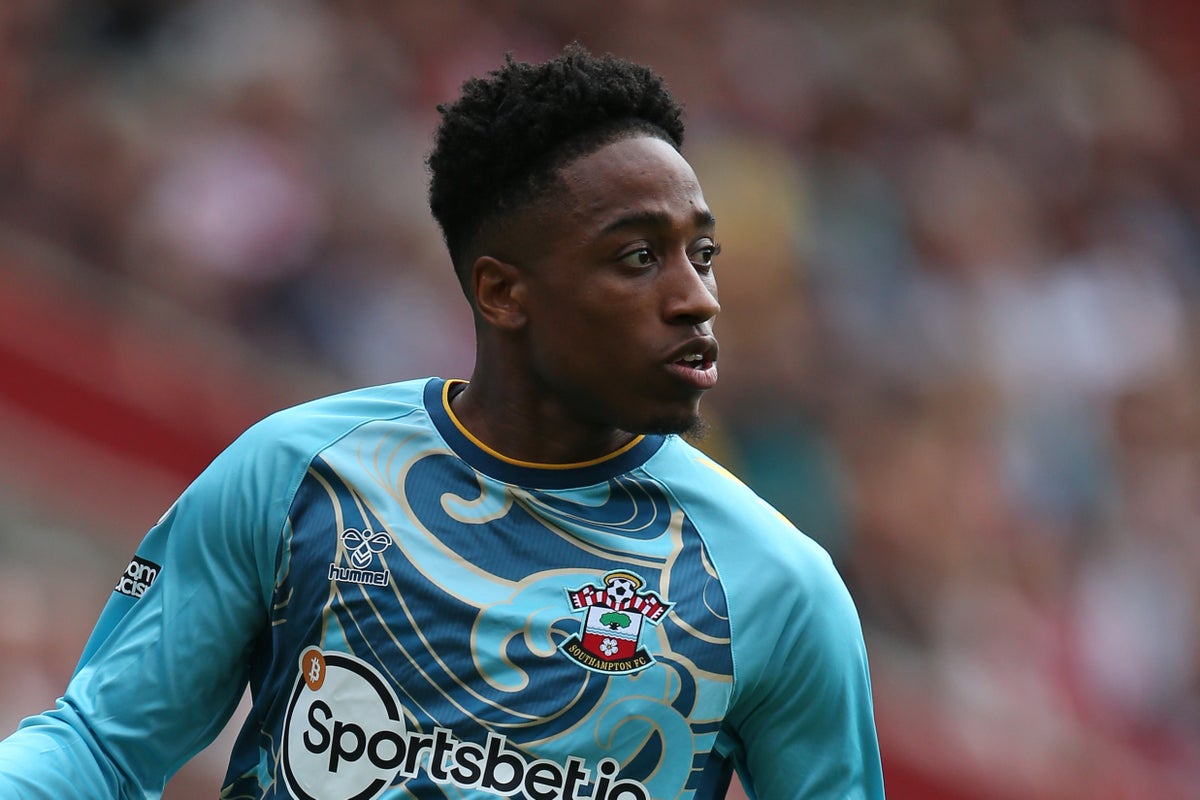 The Blues missed out on a host of options for their defence, with Matthijs de Ligt, Presnel Kimpembe, Nathan Ake and Jules Kounde all not joining for various reasons, and have now reassessed their plans.

Walker-Peters is seen as the latest option in the wing-back and full-back positions after an approach was made to sign Brighton’s Marc Cucurella.

There’s also interest in Inter Milan’s Denzel Dumfries, with Thomas Tuchel still in desperate need for a central defender after losing both Antonio Rudiger and Andreas Christensen on free transfers this summer.

Leicester’s Wesley Fofana is also being discussed as an option to come into the defence, with the player actively liking social media posts related to the transfer situation.

The Foxes have a strong hand in negotiations after renewing Fofana’s contract in March and Brendan Rodgers has insisted that he is not for sale, but a huge bid could force their hand.

Leicester have struggled to offload fringe players this summer following their failure to qualify for Europe, with no offers arriving for Arsenal target Youri Tielemans, who is in the last year of his current deal.

Chelsea’s chaotic chase for defensive talent comes amid concerns from Tuchel about Cesar Azpilicueta and Marcos Alonso having their heads turned by Barcelona.

The Catalan giants are still keen on signing both players and are ready to swoop once the west Londoners make their big-money moves in the market.

How to watch Kyle Edmund vs. Daniel Evans at the Citi Open

How to watch Daniel Evans vs. Kyle Edmund at the Citi Open