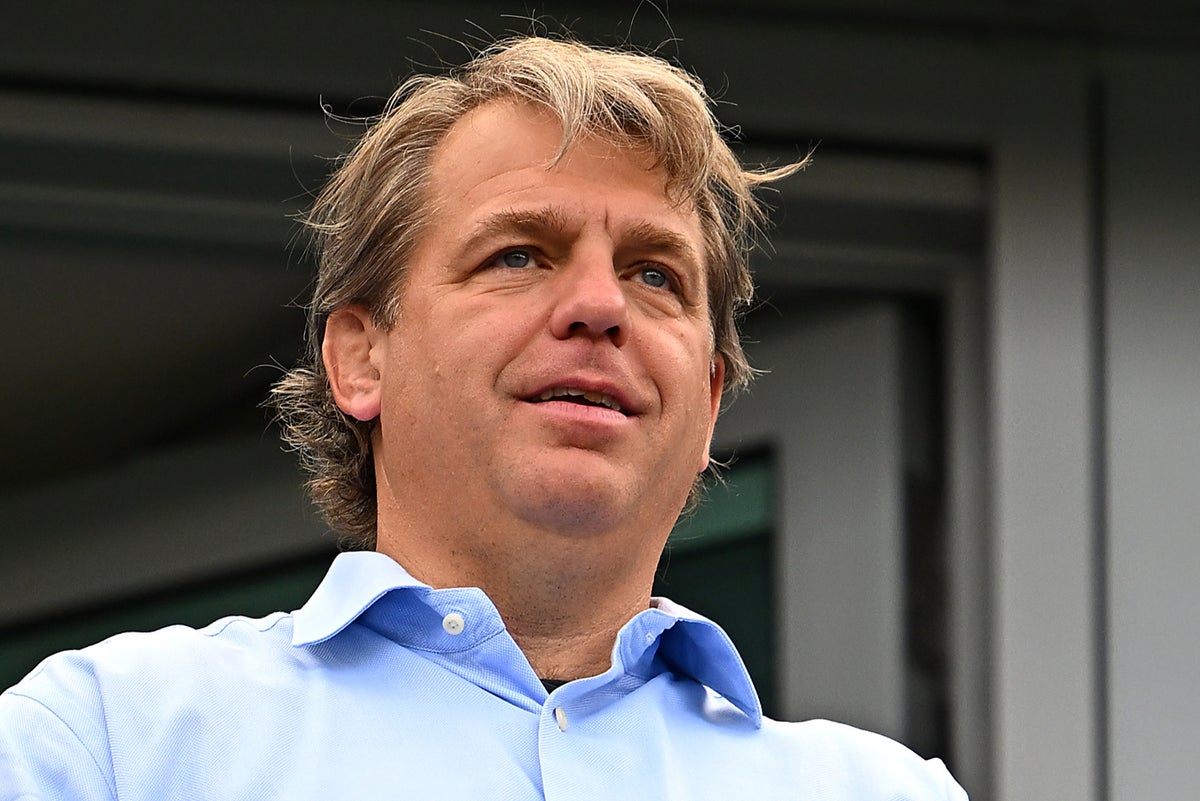 ew Chelsea manager Graham Potter will have a say in the club’s ongoing hunt for a sporting director.

The Blues hope to make an appointment before the World Cup in November, with a shortlist of several names already drawn up.

Former Liverpool executive Michael Edwards is understood to be one of the candidates, though Potter’s opinion will be listened to before any approach is made.

It is part of a wider collaboration between the Boehly-Clearlake owners and the new manager on decision-making in the football operation.

Once the sporting director is in, the ownership will take a less active role in transfers but will continue to help support the club’s various departments more broadly, always being available when needed on recruitment.

Chelsea have already moved to support Potter by recruiting five members of his Brighton coaching staff, including Kyle Macaulay.

Macaulay is a recruitment analyst who will work alongside the new sporting director, scouts and data analysts to ensure Potter gets players that suit his style of play and values.

Meanwhile, Potter was first sounded out over the summer before the club made a further move for him a few weeks ago.

He was hired for many qualities that the owners value in a coach. They see him as a risk taker, and a great communicator through his unique university education and background coaching overseas.

Having worked at Brighton within a progressive set-up, they feel he is someone who can handle the complexity of a big club.

Graham Potter has been handed a five-year contract.

The lack of highest-level experience isn’t seen as an issue after he overachieved at all previous clubs, with certain coaches who have done the rounds at various big clubs not considered.

It is highlighted by the consideration of Sporting Lisbon manager Ruben Amorim, while Mauricio Pochettino was another considered among the dozens of potential options.

Co-owners Todd Boehly and Behdad Eghbali delivered a message to the squad following the sacking of Thomas Tuchel on Wednesday morning and reassured them of their long-term ambitions for winning titles while supporting the team.

They also had a separate meeting with several senior players to give more answers about how the decision was taken strategically after a review of the club on their 100th day in charge.

There is an understanding that Potter might find the early days hard as he gets to grips with his squad who have still yet to adapt to each other following a turbulent transfer window.

The Blues spent £273million on 10 signings who haven’t fully adapted to each other.

A top-four finish is still the minimum aim for this season despite the difficult start but it won’t necessarily mean Potter is immediately sacked if he fails to achieve that goal.