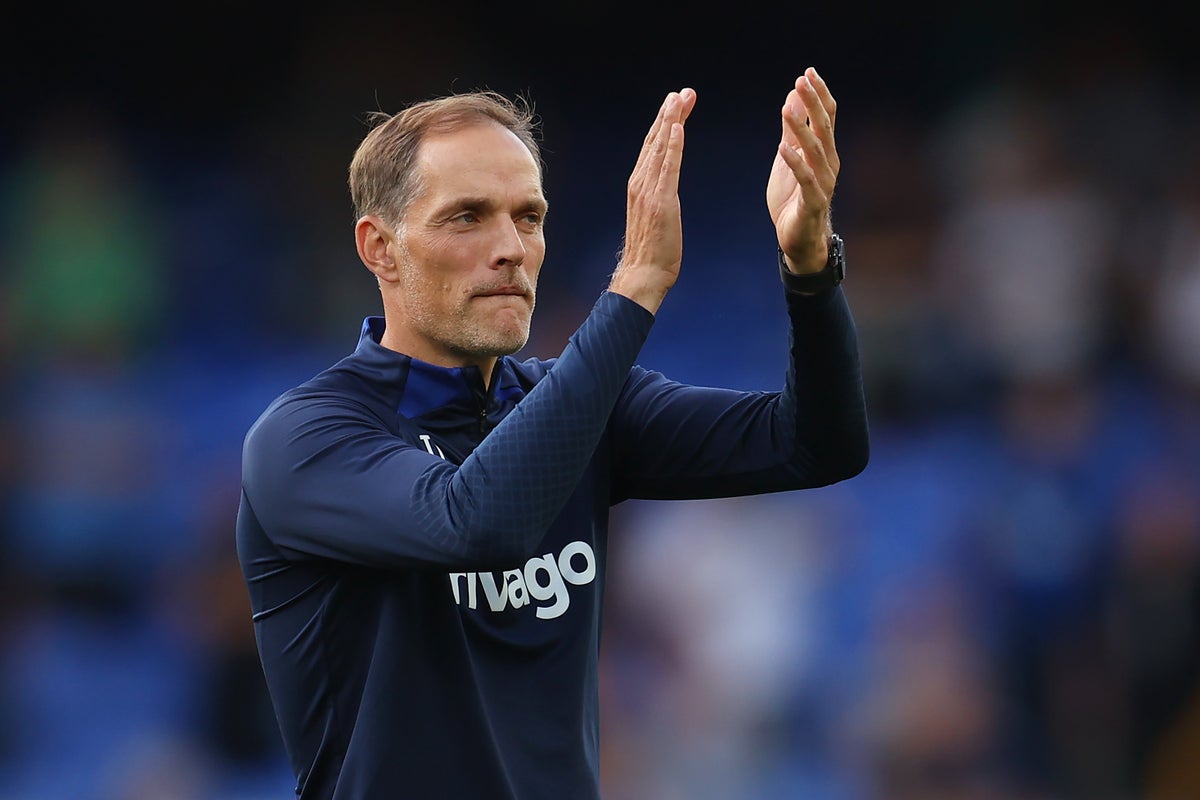 orginho proved the match winner as Chelsea opened with a win under in the new Boehly-Clearlake era but it was the new signings that really shone away at Everton.

The Italy international scored a penalty with almost the final kick of the first half after Ben Chilwell was rightly judged to have been brought down by Abdoulaye Doucoure.

But the Blues found themselves very much reliant on their new signings right away with Kalidou Koulibaly’s surging run and pass to Chilwell creating panic in the Evertonian backline.

Raheem Sterling was pulling the strings and completed the full 90 minutes with both his fellow starting forwards Mason Mount and Kai Havertz hauled off after quiet displays.

The 27-year-old was both one of the best creators and most likely to score from open play, earning himself three shots but seeing them all blocked.

Indeed, he did have the ball in the back of the net in the 43rd minute after Jordan Pickford spilled N’Golo Kante’s long range effort but was flagged offside in a marginal call.

After that, he saw an effort blocked by Vitalii Mykolenko, but it squirmed just past the post to deny him a debut goal in the 83rd minute effort after a wonderful low cross by Marc Cucurella.

Still, Tuchel will be delighted with the intensity of his £47.5million signing’s display and how easily he has slotted into the German’s system.

Sterling was the pick of the attackers even as Armando Broja and Christian Pulisic made bright cameos coming on late into the second half.

Meanwhile, Koulibaly had a tougher afternoon and was put under constant pressure by a high-energy display from Everton’s front three.

He could have been booked for a few tactical fouls with the pace of Everton’s attack causing problems throughout but wasting their various chances.

The 31-year-old was always going to need more bedding in time than the other signings after joining from six years at Serie A side Napoli.

His distribution was excellent though and he showed confidence stepping up the pitch. He was substituted in the 75th minute with Tuchel mindful that he has only had two pre-season matches compared to others who have played up to four.

He was near flawless during his spell on the pitch and almost ended the match with an assist. The substitutions generally calmed Chelsea down who had long spells being unsettled in a stadium that has become their bogey ground.

The debuts give hope that this aggressive summer of spending will leave Tuchel with a squad able to compete in a Premier League that they haven’t come close to winning since they last won it in 2017.

These are three new stars under new owners who are intent on getting Chelsea back on top in English football.

How to watch Veronika Kudermetova vs. Shelby Rogers at the Mubadala Silicon Valley Classic