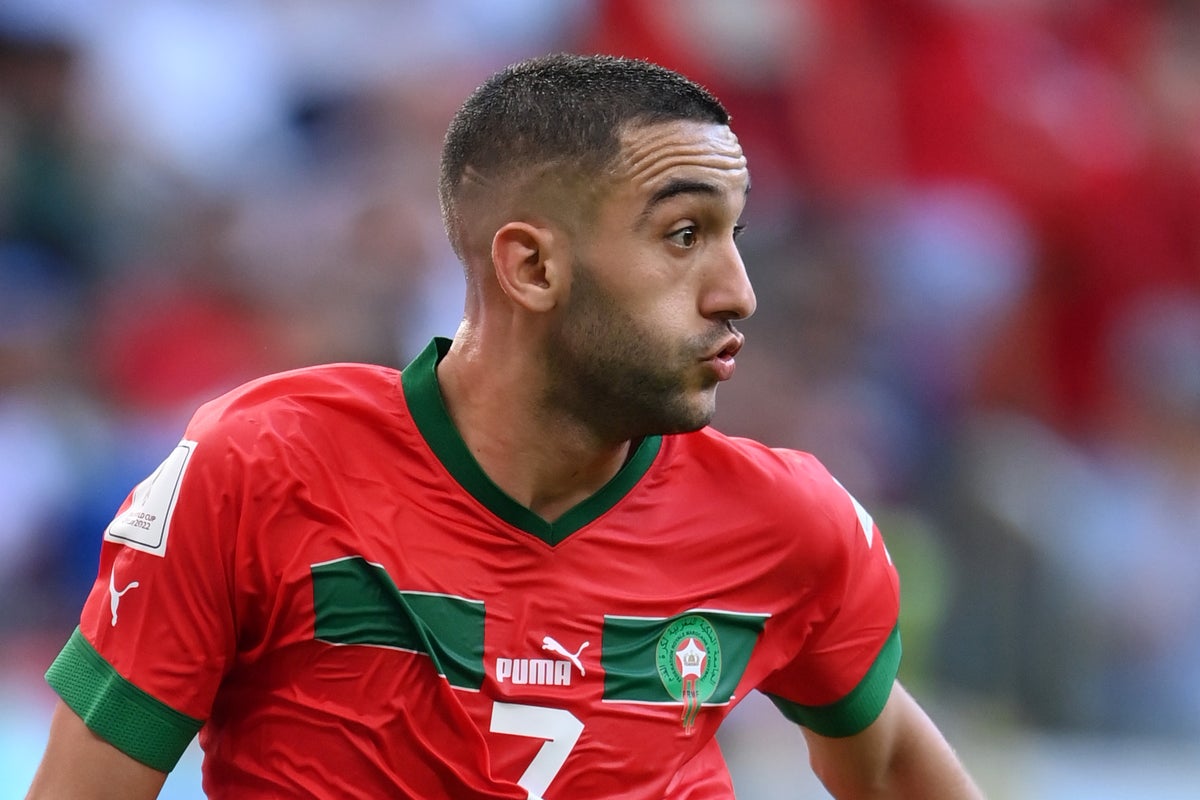 Ziyech has made just two starts for Chelsea this season and wants to leave Stamford Bridge. Milan are interested in a six-month loan deal with an option to buy the 29-year-old next summer.

Ziyech, who joined Chelsea from Ajax in a £33.6million deal in 2020, is currently at the World Cup with Morocco and will decide his future after the tournament in Qatar.

Milan were interested in a move for Ziyech last summer after his close friend Romelu Lukaku had recommended him to the Serie A side, who instead signed Charles De Ketelaere.

Ahead of the January transfer window, Milan have rekindled their interest in Ziyech after losing Alexis Saelemaekers to a long-term knee injury.

Milan are also interested in Chelsea striker Armando Broja but the Blues will refuse any offers for the Albania international, who does not want to leave.

Meanwhile, the Blues have moved to sign RB Leipzig forward Christopher Nkunku and are confident of sealing a £50m deal for the 25-year-old next summer.