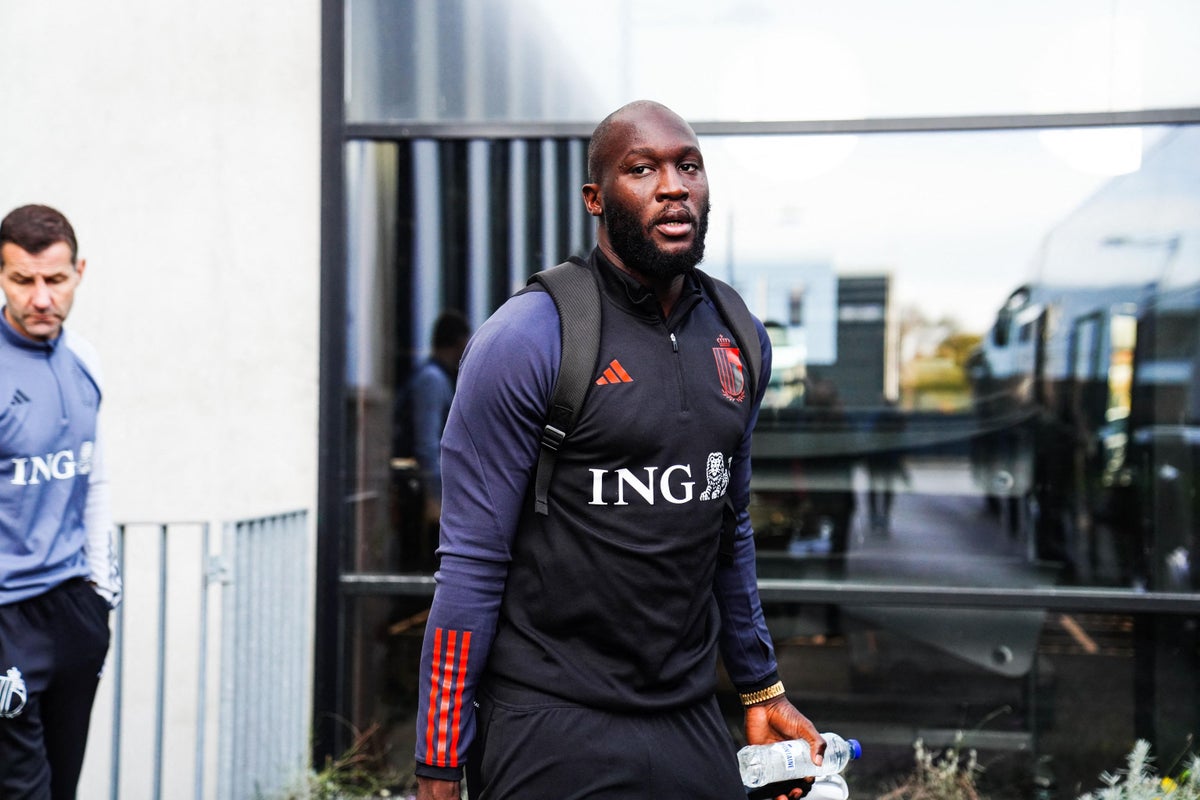 The Chelsea striker has played just five times for Inter this season since returning to the Serie A club on loan in the summer.

Belgium are set to be without Lukaku for their Group F games against Canada and Morocco and he faces a race to prove his fitness for their final group fixture against Croatia.

His fitness it leaves Belgium assessing their forward options, with 35-year-old Dries Mertens, Michy Batshuayi and inexperienced Lens forward Lois Openda in contention to start their opener against Canada at the Al Rayyan Stadium on Wednesday.

Chelsea are ready to sell Lukaku next summer and had been hoping a good run for the 29-year-old at the World Cup in Qatar could help them recoup some of the £97.5million they spent on him.