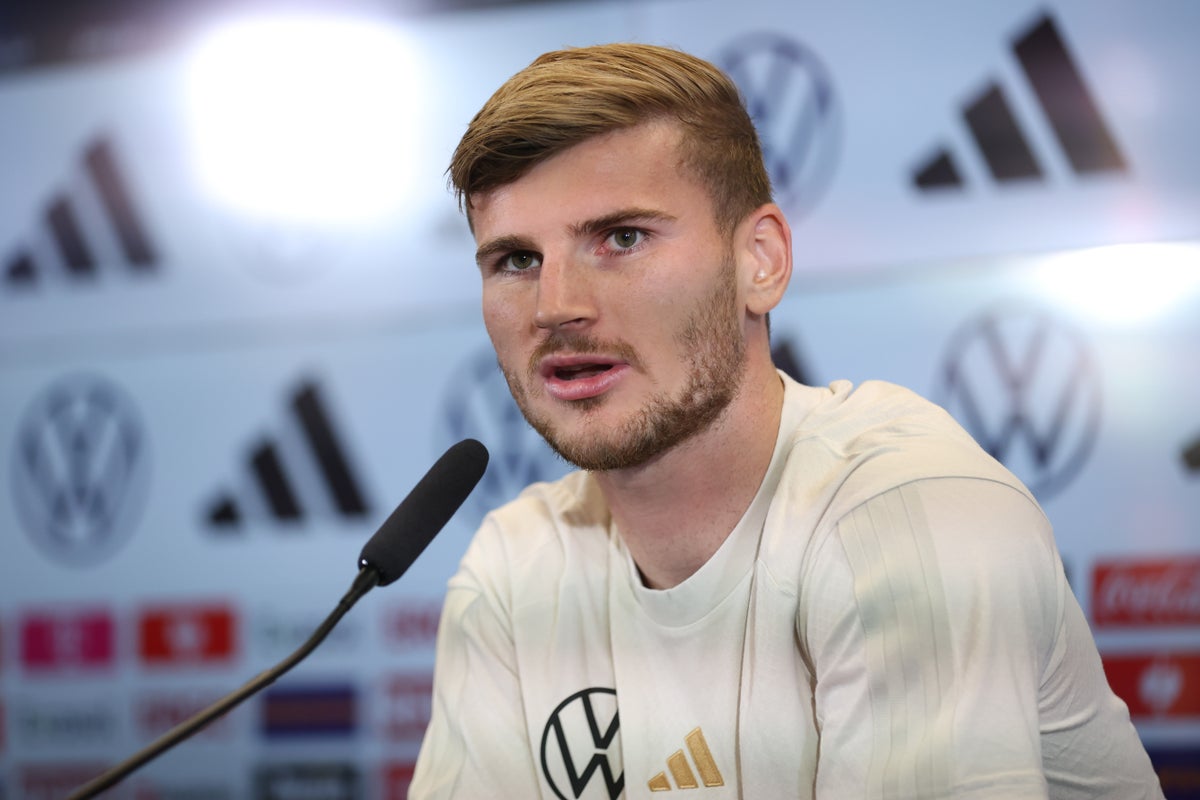 The German international was one of a number of big signings made under Frank Lampard in the summer of 2020, moving to Stamford Bridge despite constant links with Liverpool.

While Werner played a key role in helping Chelsea win the Champions League in 2021, the forward struggled to wholly convince in front of goal.

Across 89 appearances for the club, the 26-year-old scored only 23 goals and Werner returned to RB Leipzig earlier this summer after a breakdown in his relationship with Thomas Tuchel.

Behind closed doors, the two are understood to have argued in a private meeting about how Werner was being used in Tuchel’s system. The striker was then dropped from a two-match friendly against Udinese in preseason, which put the writing on the wall for his future.

“I had imagined something more. I learned a lot, won the Champions League and other trophies.

“I enjoyed the two years abroad very much – and enjoyed London very much. I had one laughing eye and one crying eye.

“In Leipzig, not everything went so smoothly in the first few weeks, but the football under the new coach suits me very well and prepares me for what is required in the national team.”

Does Slime Rancher 2 have multiplayer?