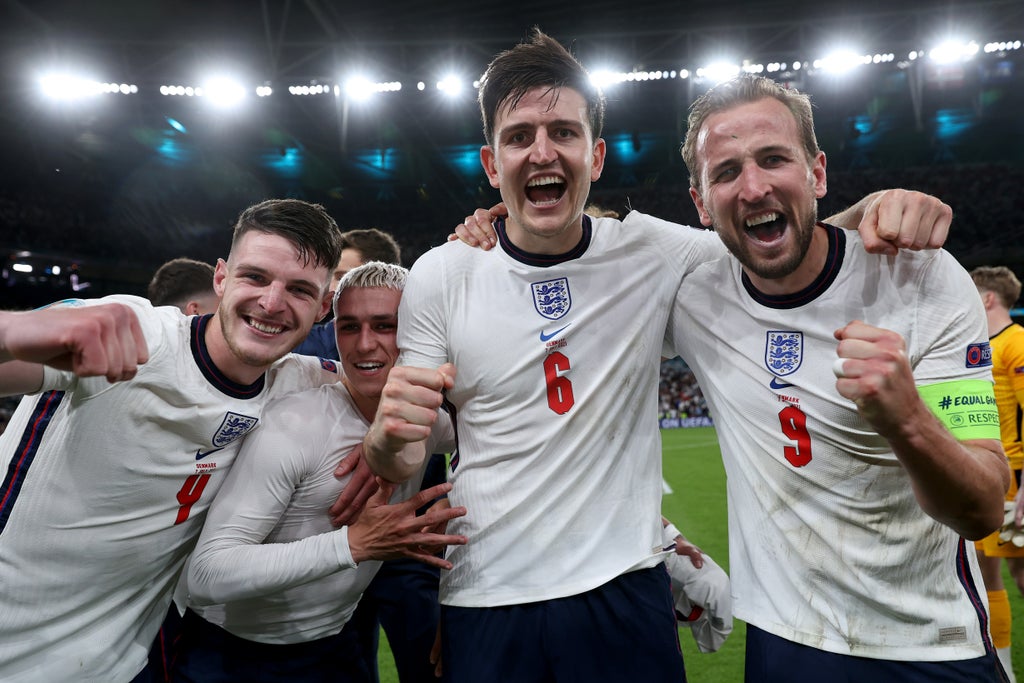 Todd Boehly will instruct decision-makers at Stamford Bridge to kick-start their transfer plans as soon as the takeover is cleared, having already seen Antonio Rudiger and Andreas Christensen move close to joining Real Madrid and Barcelona respectively.

With business on hold following the sanctioning of Roman Abramovich, there are serious concerns within the club that they are playing catch-up, all while Manchester City and Liverpool continue to excel.

Presenter Keys, however, has claimed to have heard suggestions Chelsea are looking to bring in a number of English players this summer in order to rebuild a team who have fallen away under Thomas Tuchel in recent months.

“Here’s one to keep an eye on. What I’m about to say will be met with the usual rebuttals – big how many times have we been proved right in this blog?” he wrote in his blog.

“I keep hearing Chelsea want to go again – and build an English spine through their team. The new owners will want to make a statement and this might just be it.”

The beIN Sports presenter even went as far to suggest a few names, although they are purely speculative targets at the moment.

“They need a centre-back. Harry Maguire?

In midfield, Declan Rice – frequently linked with a move to Stamford Bridge – is suggested.

“The obvious one in midfield would be Rice. Kante has all but run himself to a stand still. Rice would be a perfect replacement. Would West Ham sell? Of course they will if the money is right. I’d give you £150m for him all day long. If Rice pushes hard it might not take that much.”

Finally, and the most ambitious name on the list, is Tottenham star Harry Kane.

“So who do they go for up front? Tuchel wants rid of Lukaku – that’s pretty obvious. But to where? Who’s got the most out of him during his career?

“Correct – the guy at Tottenham. So if Conte can be persuaded to stay – and he fancied working with Lukaku again – what could Spurs do to get him? They wouldn’t want to pay anything like Chelsea did for him. So – what about a player exchange? Two players worth £50m a-piece?

“An English spine at Chelsea I said. So Son or Kulusevski wouldn’t interest them at The Bridge. That leaves one option. Yep. England’s No 9. Let’s see.”

How to Watch Miami Heat vs. Boston Celtics: Eastern…