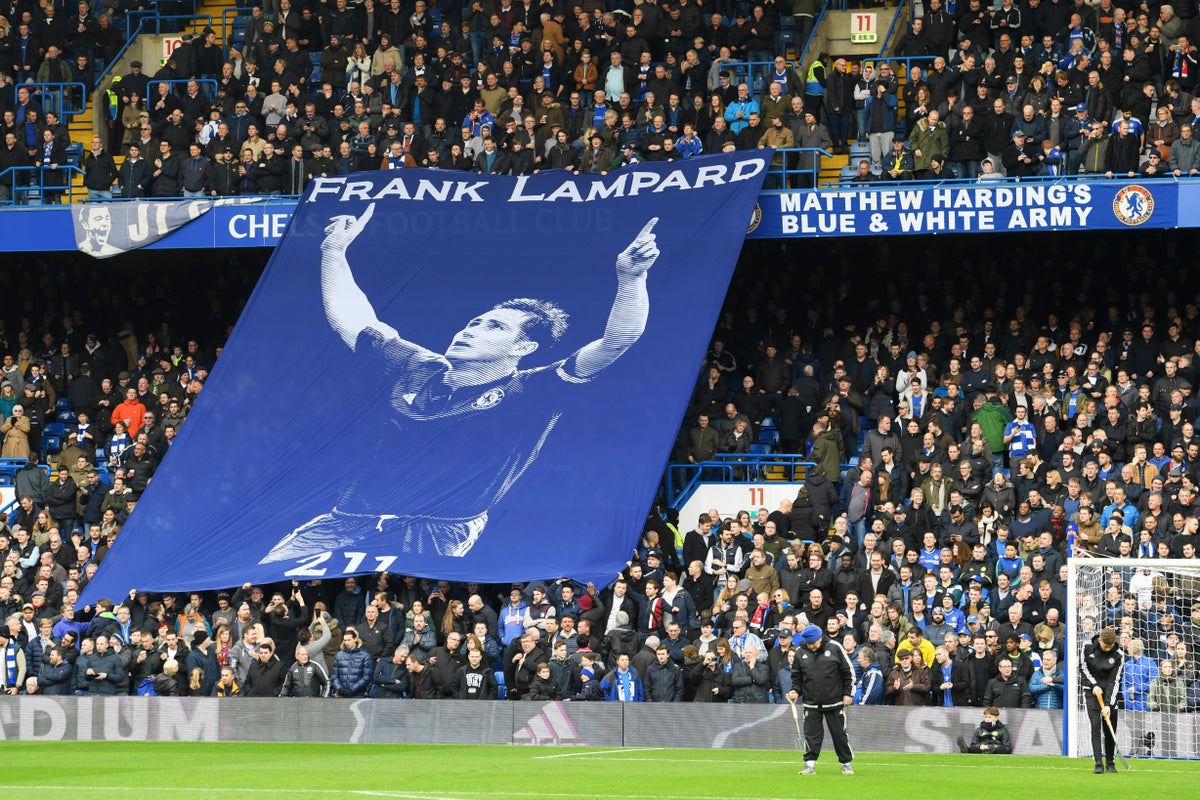 helsea’s new owners plan to create a ‘Hall of Fame programme’ to honour their club legends.

The new Todd Boehly and Clearlake Capital regime have plans to expand Chelsea’s operations beyond the traditional remit of an English football club, drawing upon lessons from U.S. sports.

One such example is to re-sign former players to a ‘hall of fame programme’, expanding upon the Legends matches and the 12 ambassadors currently on the club’s books.

Chelsea want to increase the current 12-person roster and include a section on their legends in a newly expanded museum at Stamford Bridge.

They will continue to play Legends matches and the next one is earmarked to be played in September. The club targets one home and one away match per year for their former stars.

The Blues also want to better market their academy matches and begin to sell-out home matches in Premier League 2 and the Under-18s.

Frustrations have been aired on the new board about why not all the stands are opened for spectators for youth matches, despite a 55 percent growth in attendance to around 1000 spectators per game.

Those figures are respectable but a lack of marketing has also led to some low attendances this season.

Chelsea have, however, had success marketing their women’s team which currently holds all three domestic titles.

Big plans: The Boehly-Clearlake Capital regime are rebuilding Chelsea in their image

The prospect of filling Chelsea’s Stamford Bridge is becoming increasingly achievable. A Champions League match scheduled to be played at the 38,000-seater venue in March is hoped to be a sellout.

The expansion will feed into big targets across the club to grow revenues to around £1billion-a-year.

They are targeting doing this by expanding into a multi-club model like Manchester City, improving commercial deals to match the cash flow earned by Manchester United and continuing to exploit ever-growing domestic and international TV rights.

European football’s governing body plan to close a loophole that has allowed Chelsea to ‘game’ their Financial Fair Play (FFP) system by offering record-breaking contracts up to eight-and-a-half-years in length.

They will force clubs to only offer a maximum of five-year deals to prevent clubs like Chelsea from spreading to cost of transfer fees over such long deals.

How to unlock shaded parts of the map in Forspoken? (ANSWERED)

The Beatles’ “— Work It Out” Crossword Clue