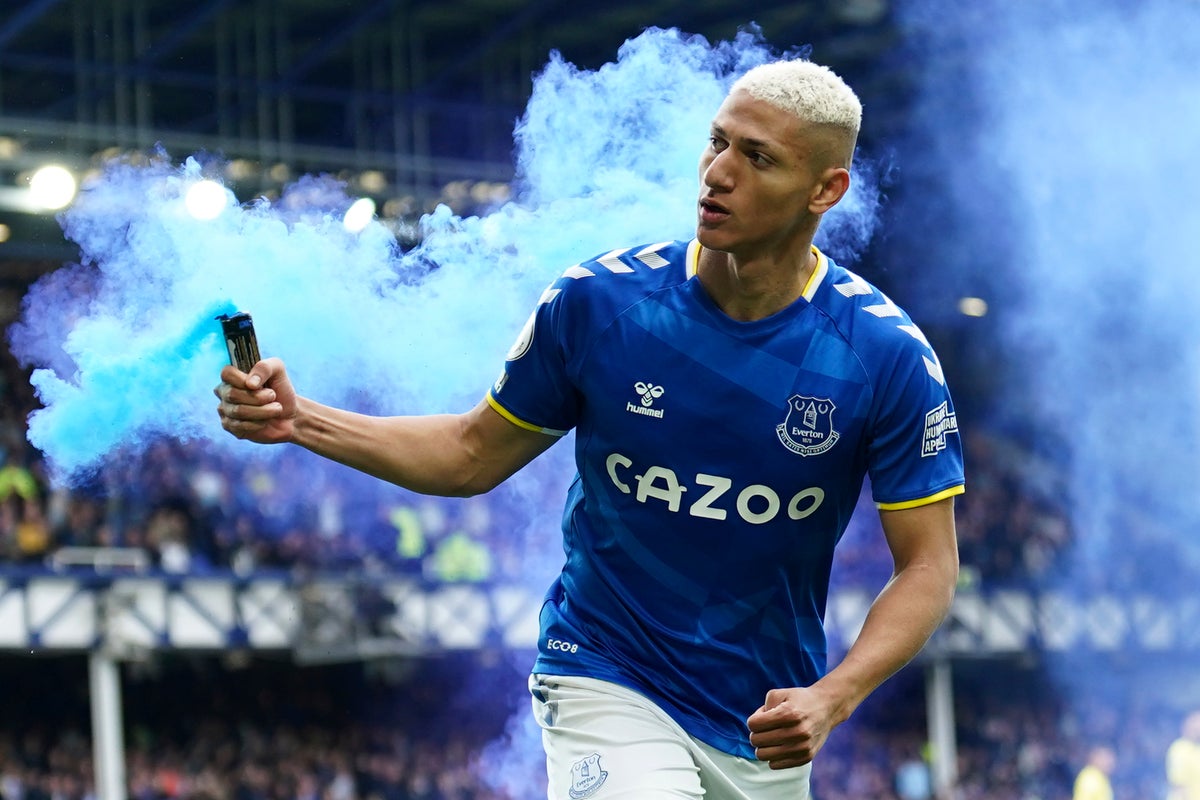 Todd Boehly’s purchase of the club has led to a shake-up upstairs and Thomas Tuchel’s frontline is also set for a full refresh.

Everton striker Richarlison and Raheem Sterling of Manchester City are just two names linked with the Blues as they prepare to let Romelu Lukaku go.

In defence, Jonathan Clauss is reportedly a target amid the uncertainty over Cesar Azpilicueta’s future.

Here is your latest update of Chelsea transfer news and rumours…

A bidding war looks like it is about to break out for Brazilian forward Richarlison as the Mail note Chelsea’s interest in rivalling Arsenal and Tottenham for his signature.

Cash-strapped Everton would want at least £50million for the sale, meaning the trio could be set to duke it out over the course of the summer.

Chelsea are said to want both Richarlison and Sterling whether or not Lukaku is successfully loaned back to Inter Milan.

With Azpilicueta potentially departing when his contract expires later this month, Chelsea are looking to Clauss as an alternative right wing-back option.

The 29-year-old starred with Lens in Ligue 1 last season, and La Voix du Nord report on the Blues monitoring his situation ahead of a potential bid.

Lens would ask for around £8.5m if Chelsea are serious about a deal.

Chelsea see Sterling as a “marquee” signing to herald the start of the Boehly era at Stamford Bridge, writes Standard Sport’s Giuseppe Muro.

The club are confident of sealing the deal for around £60m ahead of Sterling’s contract at Manchester City expiring in a year’s time, with the player open to moving back to the capital.

However, the potential deal has been questioned by two former Chelsea players.