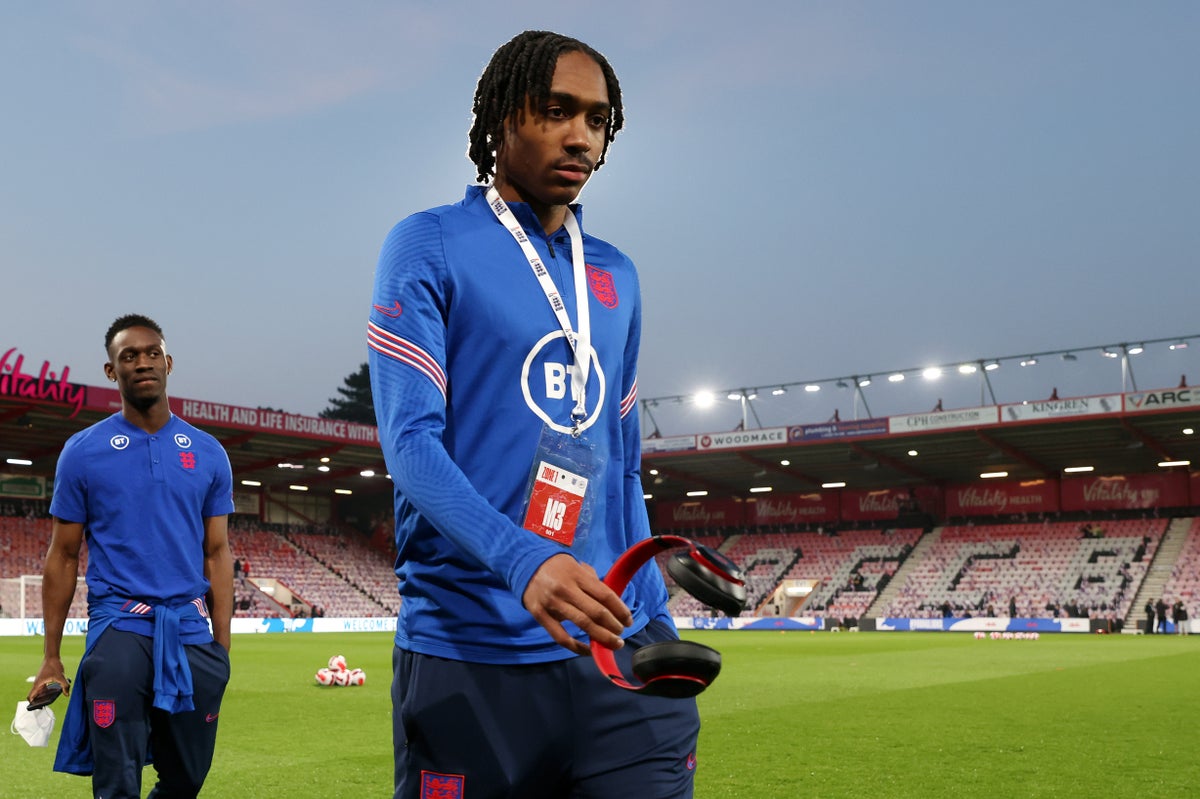 The full-back is a target for Tottenham as Antonio Conte bids to strengthen another wing-back berth following the signing of Ivan Perisic, who is expected to compete with Ryan Sessegnon on the left-hand side.

Spence impressed on loan at Nottingham Forest last season and helped Steve Cooper’s side win promotion back into the Premier League but has since returned to Boro. While the player had previously expressed an interest in staying at the City Ground, a move to north London would see Spence play Champions League football.

Spurs are planning fresh talks with the Championship side after initial discussions took place earlier this summer, with the England U21 international thought to be valued at around £15m.

Wilder insists Boro have set a “fair price” and will demand the “going rate” for a player in such demand, amid interest from the likes of Borussia Dortmund and AS Roma.

The former Sheffield United boss told BBC Radio Tees Sport: “Well we want the going rate. The negotiators, with my input, we’ve set a price and a fair price. We don’t want to hold anybody back.

“Djed has made it clear that he wants to go play in the Premier League, he’s earned that opportunity which he has done. You cannot get away from the fact that he’s had an incredible season and with that comes interest but it has to be at that right price.

“If that happens then I’m sure we’ll all walk away happy with the deal.

“We’ve got good players underneath, as we’ve talked about in terms of Izzy Jones and his progression last season.

“We’ve got a player who has had a fabulous season and got his rewards for that in terms of a big move and we’ve got the going rate for the England U21 top right wing-back of English descent.”