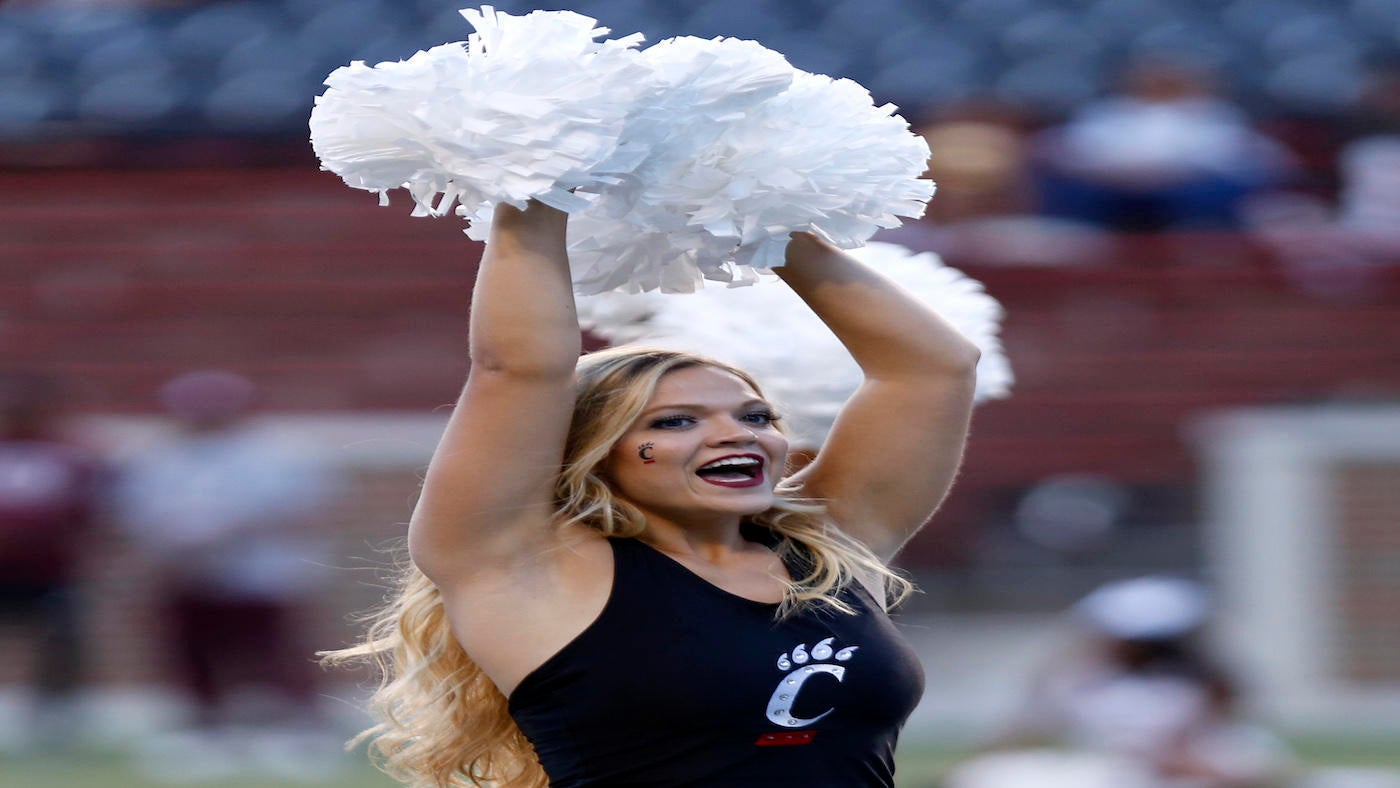 You can’t lose the contest if you win every quarter, and that was precisely the Bearcats’ strategy against the Temple Owls this past Saturday. Cincinnati captured a comfortable 23-3 victory. The team ran away with 17 points in the first half and mostly just sat on those in the second to pick up the win. No one had a standout game offensively for Cincinnati, but they got scores from RB Ryan Montgomery, WR Tre Tucker, and QB Ben Bryant.

Meanwhile, the Green Wave took their game at home last week with ease, bagging a 59-24 win over the SMU Mustangs. The matchup was pretty much decided by the half, when the score had already reached 28-7. QB Michael Pratt had a dynamite game for Tulane; he passed for three TDs and 141 yards on 14 attempts in addition to rushing for three TDs and 70 yards.

Tulane’s defense was a force to be reckoned with, as it collected two interceptions and three fumbles. The picks came courtesy of S Lummie Young IV and DB DJ Douglas.

This next game is expected to be close, with Cincinnati going off at just a 2-point favorite. Those who got lucky with them against the spread this past Saturday might want to hold off on placing bets this time since the squad has yet to string together back-to-back wins against the spread.

The Bearcats are a slight 2-point favorite against the Green Wave, according to the latest college football odds.

See college football picks for every single game, including this one, from SportsLine’s advanced computer model. Get picks now.

Cincinnati won one game and tied two games in their last three contests with Tulane.

How to Watch Sharks at Canadiens: Stream NHL Live, TV…