Cody Simpson fails to qualify for the postponed 2020 Tokyo Olympics

Cody Simpson’s road to the Tokyo Olympics has reached a dead end.

The 24-year-old Australian singer-turned-Olympic hopeful failed to qualify for the postponed 2020 games on Thursday night at the Australian Olympic Swimming Trials in Adelaide.

Simpson needed to record a time less than 51.7 seconds to punch a ticket to Tokyo.

He fell short and touched the wall at 52.94 seconds — placing last in the final behind Aussie swimmer Matthew Temple, who broke an Australian record with a time of 50.45 seconds to earn him a spot on the 35-strong swim team that will compete in Tokyo.

Simpson’s final time was 1.14 seconds shy of the qualifying time for Tokyo. He advanced to the final with the sixth quickest overall time, finishing third in his heat with a time of 52.84 seconds — which was almost a second faster than his previous best.

Simpson, who is the ex-boyfriend of Grammy-winning singer Miley Cyrus, reflected on his Olympic journey after failing to qualify.

“What an experience racing at my first Australian Olympic Trials,” he wrote in an Instagram post on Thursday.

“To make a final was our goal this year and with less than a year of training we did just that. I’ve come so much further than I expected to this year and to be racing the best in the country already is a privilege,” he continued before thanking his new coach Michael Bohl.

The pop star also thanked former Aussie Olympian Brett Hawke, who he trained with ahead of the Australian Swimming Championships in April, and training partner Matt Targett “for pushing me everyday back in the USA throughout COVID.”

Simpson concluded his message with a future teaser:

“I’m so psyched to get back to training. See you in 3 years.”

Simpson, who re-committed to swimming last year, initially had his sights set on qualifying for the 2024 Olympics in Paris, but was pleasantly surprised when he earned a shot at this summer’s games. He was a junior champion and record-breaking swimmer in his younger years.

He impressed when he qualified for the finals of the 100m butterfly event at Australian trials in Adelaide. 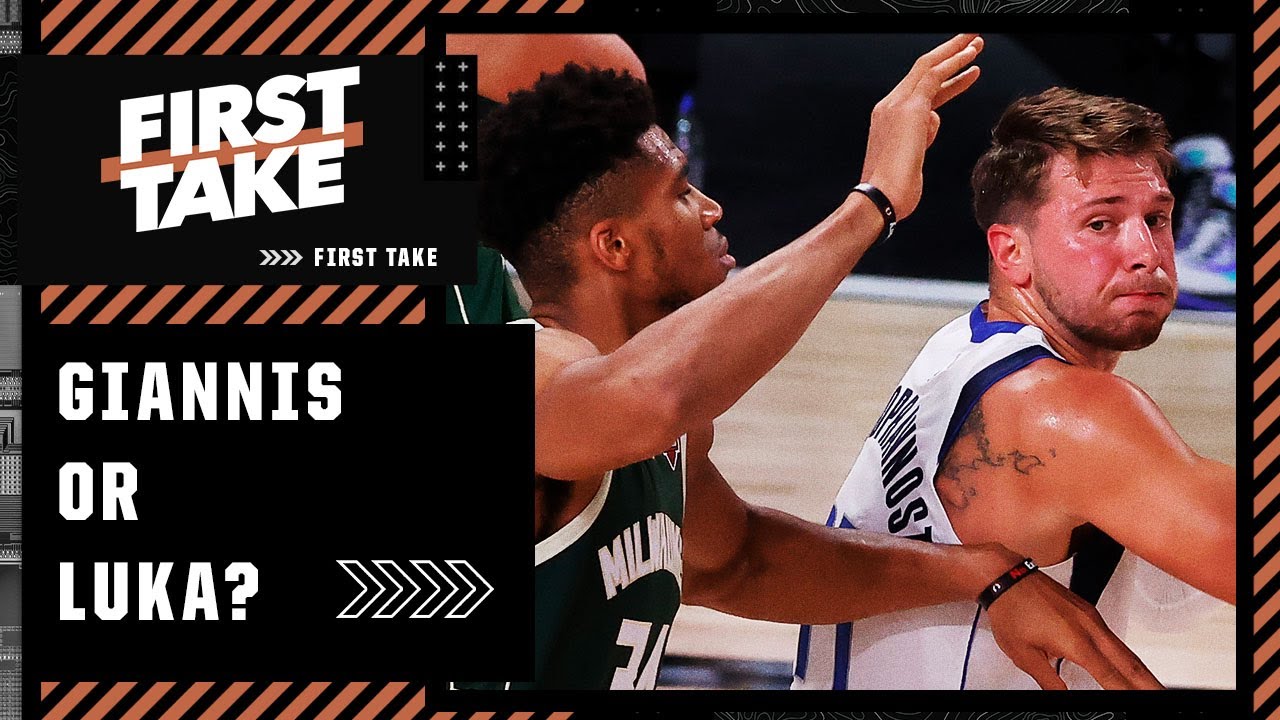