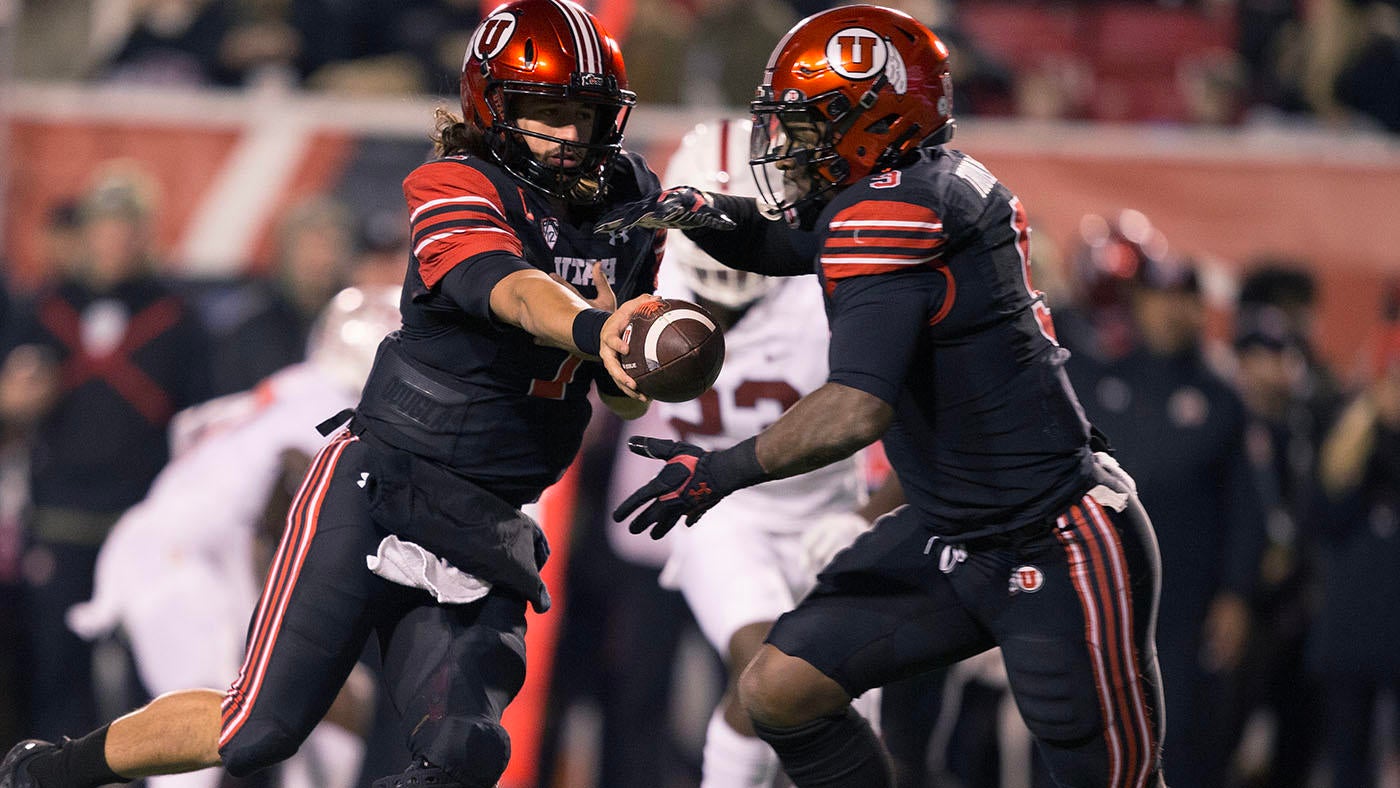 The penultimate Saturday of this year’s college football regular season has arrived and with it comes quite a few intriguing games that could have a massive impact across the nation heading into rivalry and championship weekends the next two weeks. No. 1 Georgia is looking to keep its unblemished record alive Saturday against a reeling Kentucky team in the SEC on CBS Game of the Week, while No. 4 TCU will look to do the same in the early window at Baylor.

Meanwhile, out west in the Pac-12, two massive games headline as No. 7 USC clashes with No. 16 UCLA and No. 10 Utah battles No. 12 Oregon in Eugene. Both of those matchups will have a huge say in who makes a trip to the conference championship game the first weekend in December.

There are plenty of other scenarios out there that can bring the final weeks of the college football season into focus. It’ll be a busy Saturday across the country, so here’s a handy viewer’s guide to help you navigate the action. All times Eastern.

No. 4 TCU at Baylor — noon on Fox, fuboTV (Try for free): The Horned Frogs — who, according to the number in front of their name in this paragraph and the College Football Playoff Rankings on this website (and every website) — are still the fourth-ranked team in the country. Yet, they are a mere 2.5-point favorite over a Baylor team that’s 6-4 and just got smoked 31-3 by Kansas State. They’re 7-1-1 against the spread this year, which makes this spread even more curious. Does somebody out in the desert know something that the rest of us don’t?

Illinois at No. 4 Michigan — noon on ABC, fuboTV (Try for free): The Fighting Illini hung around in the top 25 for the better part of a month but have crashed back down to Earth in November. Can the Wolverines take advantage and keep the momentum going prior to their showdown with No. 2 Ohio State next week? Las Vegas seems to think so. They are 17.5-point favorites heading into the matchup, which tells you all you need to know about how oddsmakers view both teams.

No. 1 Georgia at Kentucky — 3:30 p.m. on CBS, CBSSports.com, CBS Sports App: The Wildcats were in the top 10 after Week 4 but have lost four of their last six as the offense has struggled to move the ball consistently through the air. They’re going up against a stout Bulldogs defense that would love nothing more than to make a big statement going into rivalry weekend and the SEC Championship Game. Additionally, it’ll be interesting to see how Bulldogs quarterback Stetson Bennett IV fares on the road.

No. 7 USC at No. 16 UCLA — 8 p.m. on Fox, fuboTV (Try for free): The Trojans are going to put their CFP hopes on the line against a Bruins team that is extremely dangerous offensively with quarterback Dorian Thompson-Robinson and running back Zach Charbonnet leading the charge. This will also be a chance for Trojans quarterback Caleb Williams to make a case for the Heisman Trophy — especially with running back Travis Dye out with an injury.

No. 10 Utah at No. 12 Oregon — 10:30 p.m. on ESPN, fuboTV (Try for free): The Ducks saw their 23-game home winning streak snapped last week against Washington but need to get back on track this week against a Utes team that is looking to win its second straight Pac-12 championship. The Ducks are 2-point underdogs at home, which is pretty incredible considering how difficult it is to play in Autzen Stadium, last week’s loss notwithstanding.

Best of the rest