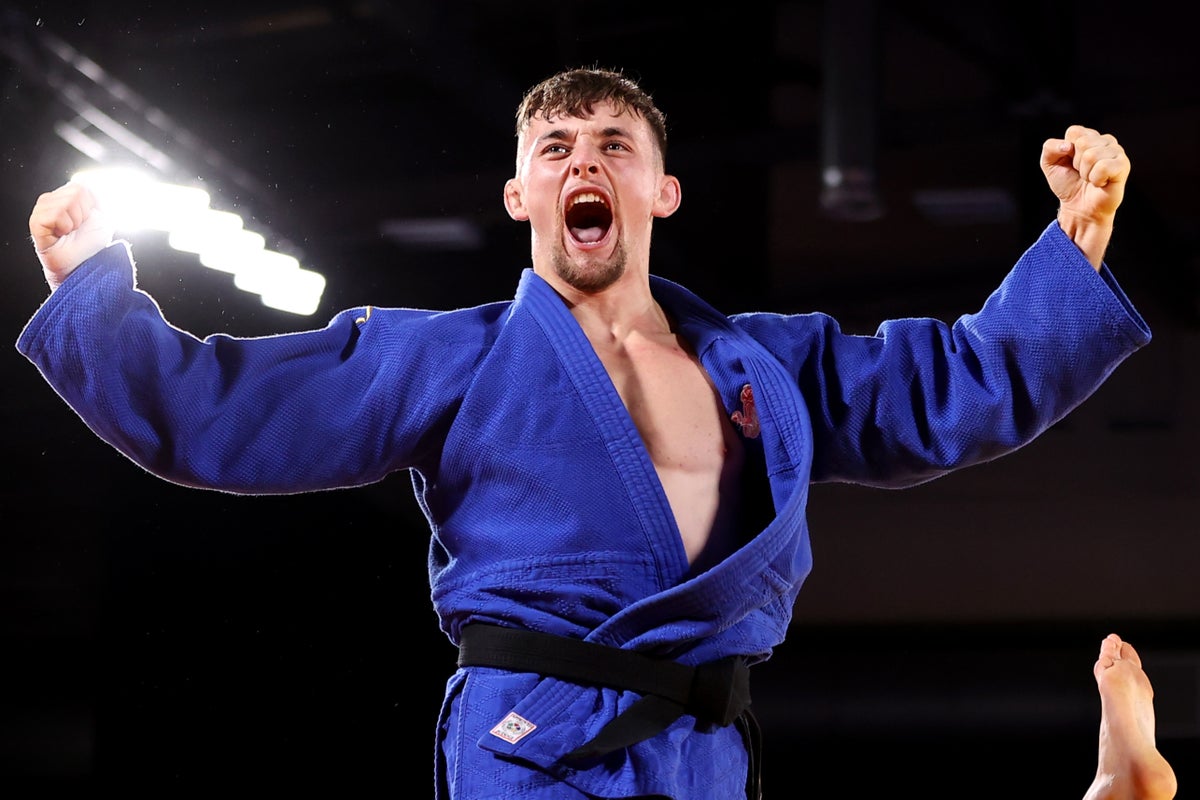 England won a total of five medals, with Gemma Howell taking silver in the -63kg category and bronze medals for Katie-Jemima Yeats-Brown and Kelly Peterson-Pollard, while Jasmine Hacker-Jones of Wales also won bronze.

The 32-year-old Howell was denied a fairy-tale comeback after losing by golden score to Canada’s Catherine Beauchemin-Pinard.

However Howell, who has endured 10 operations due to her sport and almost retired after missing out on a place at the Rio Olympics in 2016, said she was proud of her achievement in reaching the podium.

“We’ve fought already this year and it went to eight minutes, so I always knew it was going to be a close fight,” said Howell.

“It’s always been neck-and-neck – last time it was my turn, this time she got the win. I’d have preferred it at the Commonwealths but I tried my best.

WWE schedule, list of PPVs for 2022: Clash at the Castle date, location, start time, how to watch