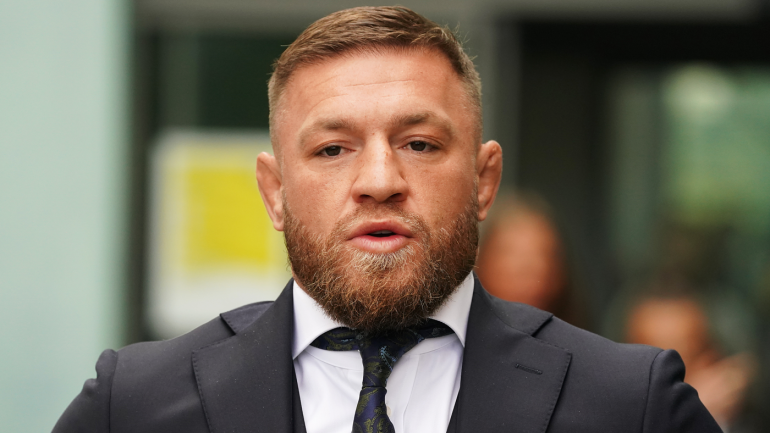 Conor McGregor is pushing back against allegations that he attacked a woman last summer. McGregor is accused of punching and threatening to drown a woman in Ibiza.

A report emerged on Tuesday that McGregor was accused of attacking an Irish woman during a party on his yacht on July 17, 2022, according to Spanish newspaper Ultima Hora. The report stated that an investigative court in Ibiza is looking into the matter. McGregor, a former two-division UFC champion, denied the allegations.

“Mr. McGregor is steadfast in his denial of all the accusations made by a guest on his boat,” McGregor spokesperson Karen Kessler told ESPN on Tuesday.

The unnamed woman accuses McGregor of punching her in the chin and stomach with no provocation. McGregor allegedly lunged at the woman and threatened to drown her. The woman fled by jumping into the water and was rescued by a Red Cross boat, according to Ultima Hora.

She spoke with police in the immediate aftermath of the alleged assault but did not accuse McGregor. She later said she was in shock and wanted to return to her hotel as quickly as possible.

The incident is now being investigated in Ibiza after the woman updated the allegations and named McGregor. An Ibiza judge will take statements from the woman and witnesses. The judge will subsequently decide if McGregor will be cited for a felony, according to the report.

McGregor celebrated his birthday at an Ibiza club on July 16, 2022. McGregor and the woman reportedly crossed paths at the club and he invited her to join them after recognizing her from their neighborhood in Dublin, Ireland.