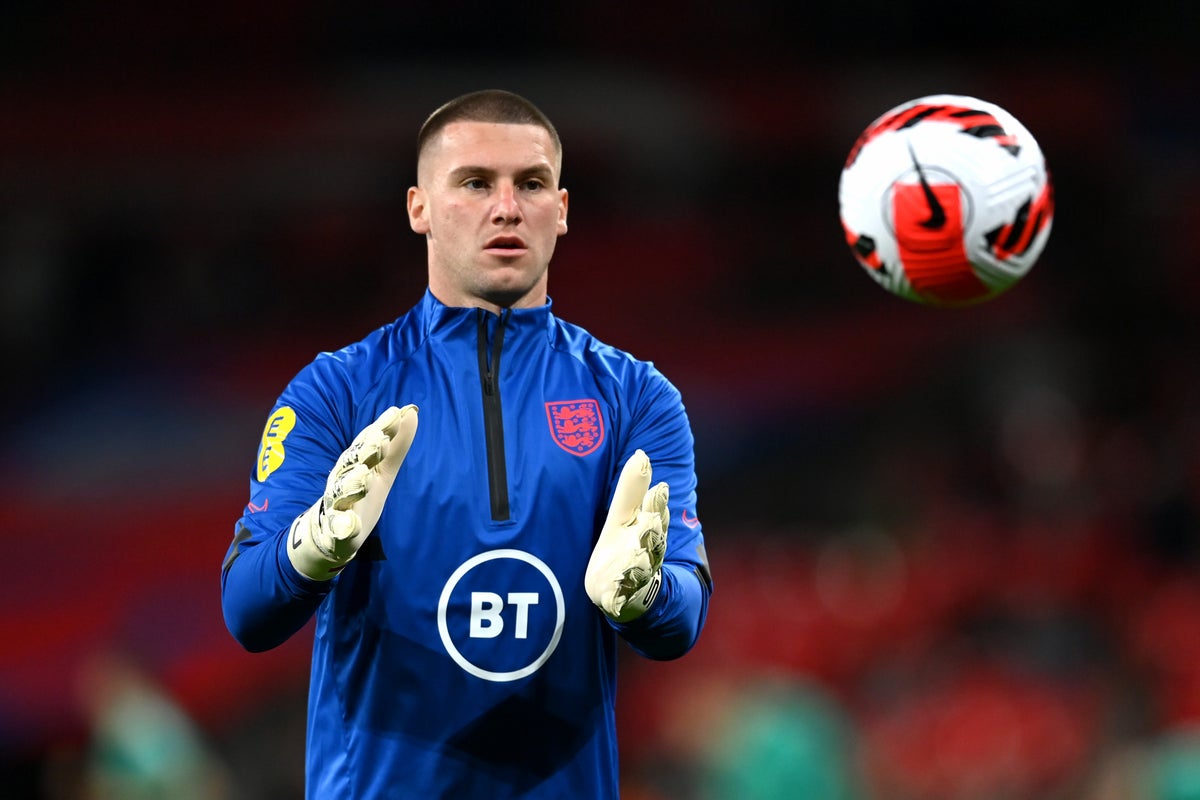 rystal Palace have agreed a deal to sign goalkeeper Sam Johnstone on a free transfer when he leaves West Brom at the end of the month.

The 29-year-old England international has signed a four-year contract at Selhurst Park and will compete with Vicente Guaita for the Palace No1 spot.

Johnstone has been identified as the long-term successor to Guaita, who turned 35 in January. He will become the first signing of the summer at Palace, who are also hoping to secure a deal for Lens midfielder Cheick Doucoure.

Tottenham had considered signing Johnstone as back-up to Hugo Lloris but moved for Fraser Forster instead.

A former Manchester United youth team player, Johnstone has three senior England caps and was in Gareth Southgate’s squad at Euro 2020. He had been linked with a return to United after he made it clear that he would be leaving West Brom.

But Palace have sealed a deal after making their interest known earlier this month and Johnstone will officially join when his West Brom contract expires on June 30.

His move to Palace could lead to the departure of Jack Butland, who is attracting interest from Championship side Middlesbrough.

Sims 4: How To Become The Alpha Werewolf