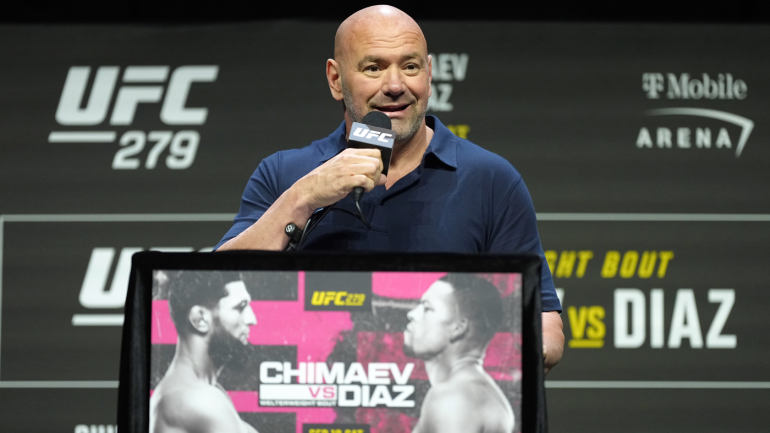 Thursday’s press conference for UFC 279 was canceled at the last minute when arguments and physical confrontations between the fighters got out of hand. According to UFC president Dana White, Kevin Holland and Khamzat Chimaev, both of whom are fighting on the card but not facing each other, were at the heart of the issue, forcing White and the UFC to cancel the conference before it truly began.

Holland is set to face Daniel Rodriguez on the card while Chimaev serves as one half of the main event opposite Nate Diaz.

According to multiple reports, once the scuffle began, Diaz’s team got involved.

White did say that Saturday’s event will go ahead as planned and that no fighters will face punishment.

“This is what we do,” White said. “This is the business we’re in. This is the fight business. These things happen. What we do is look at how this happened today — why were we unprepared for this? Why were we not able to manage this backstage better than we did? And we’ll be better next time we do a press conference. This will never happen to us again.”

How to Watch Alaska-Anchorage at Colorado College in College…