David Moyes interview: ‘I want to win things and challenge but longevity in football is not easy’ 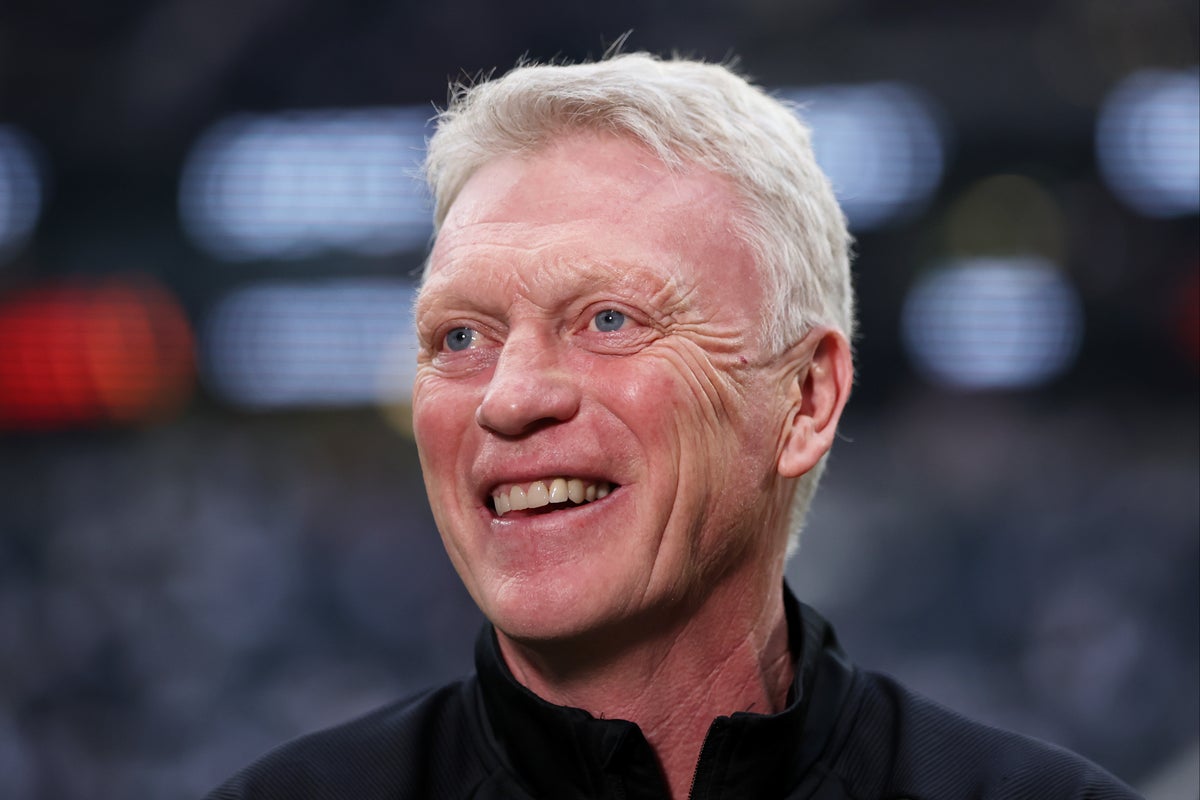 he Premier League celebrates its 30th anniversary this coming season and no one still managing can call on more experience at that elite level than West Ham’s David Moyes.

The 59-year-old, whose first Premier League match as a manager was two decades ago at Everton, should this season overtake Harry Redknapp, who is in third place with 641 matches in charge at the highest level, with then only Arsene Wenger and Sir Alex ­Ferguson ahead of him.

So how has Moyes changed during those 20 years and does he still have the hunger, the ambition, the sheer energy to continue to move closer to those two managerial greats?

“In my first season at Everton I was probably the youngest manager in the Premier League. Now I am the oldest,” he tells Standard Sport wistfully.

“I guess we all change as we move through life but the constant for me is that I start another season in the Premier League with an ambition to show what I can do and how I can challenge the elite managers in this country.

“For me, I go again with plenty of energy, looking forward to it and wanting my team to be successful. I want us to be spoken about well in football circles because we have good players and bright young talent.

“I am enjoying my time at West Ham because I do see so much more room to grow this club. At the moment, yes, it is a challenge to stay in and around the top teams when you see how much they are spending and their ability to attract the highest level of player.

“We’re not quite there yet but we’re doing our best to hang on to those teams. I feel I still have lots to do and as a manager going into every season I think I have something to prove because it can turn very quickly.

“I want to win things and challenge but longevity in football is not easy. Being a club manager is not something that very many people get the opportunity to do so, for me, it remains special, a privilege and an honour that people have chosen me to do it.

“That’s why I have to try and prove every year that I am worthy of being in the post – and that’s the same for every manager.”

Moyes remains determined to prioritise player quality over quantity although he admits his squad badly needs a numbers boost.

Of his two major signings this season, Morocco defender Nayef Aguerd is out for three months after an ankle injury sustained against Rangers, while Italy striker Gianluca Scamacca will take time to build his fitness after his move from Sassuolo.

How will Moyes fill the void caused by Noble’s retirement? “Only since he has left, I can really see it – and feel it,” he says. “The players really respected Mark, the way he controlled things for lots of reasons. He went about his business well, he was in early to train, he was very professional — and he was very much part of that dressing room spirit.

“I think we are missing him but I’ve asked Declan Rice to be captain and we could do with a couple more big personalities coming forward this year and taking responsibility, as Mark did.

I am sure we will be working hard in the transfer window right through to the final day.

“As for Gianluca, we’ve been watching him for some time and even considered going for him last January. He has a presence as a player with his size (6ft 5ins) and his ability to take the ball in, retain possession.

“We see him helping in maybe a different way to what we’ve had and his youthfulness means we know there is more room for improvement. It’s very rare you can have a top striker at 23 years of age — but he is.

“We had great encouragement about him as well from our former player Pedro Obiang, who played with him at Sassuolo. He told us about his character and from what we’ve seen we’ve been really pleased although like all overseas players, they need time to settle in.

“I am sure we will be working hard in the transfer window right through to the final day. I still want quality rather than just numbers, though. It’s not hard to sign players but more difficult to attract real quality.”

West Ham’s involvement in the Europa Conference League will add more pressure on Moyes’s squad but he has no intention of treating that competition as an unwanted irritant.

“There will be clubs in Europe who maybe think it’s not the competition they want to be in,” he said. “I can understand that but not where we are concerned. To be in Europe last season, and to finish sixth and seventh in the Premier League in the last two seasons, was an outstanding achievement.”

A word of caution from no less a West Ham luminary than Sir Trevor Brooking, who believes the task facing Moyes and his team will be tougher than their past two successful seasons. Sir Trevor said: “I’m probably more apprehensive about the start of this season than the last couple but these players have shown great character in the past and I’m sure will do so again.

“The first six fixtures are really tough and the structure of the season — where it will suddenly stop in November for the World Cup — means you can’t drop too many points early on because then you are playing catch up.

“I am sure David knows this. He is a realist and I am only stating the obvious. They’ve been fantastic. Once you have set that bar so high it is really difficult to sustain things.”

The first of those “tough” fixtures is the visit of Manchester City on Sunday.

“It couldn’t be more difficult,” adds Moyes. “But I don’t think they will be looking at it as an easy game, either.”

MultiVersus: How To Taunt Opponents

Dances under a bar Crossword Clue