While the Suns were battling with the Nuggets in Game 3 of the Western Conference Semifinals, Phoenix fan Nick McKellar was duking it out in the stands with two Denver spectators.

The fight caught the eye of Suns guard Devin Booker, who on Monday was looking for McKellar.

We now know why the guard was searching for the Suns supporter, according to ESPN’s Zach Lowe on Thursday.

Booker and the Suns are going to send McKellar a signed Booker jersey and provide him tickets to a conference finals game, both Booker’s reps at CAA and McKellar told ESPN.

As it stands, the Los Angeles Clippers hold a 3-2 series lead over the Utah Jazz in their Western Conference Semifinals matchup. The winner will face the Suns.

McKellar has quickly become a folk hero in the Suns community after getting the upper-hand in a scuffle with two Nuggets fans, despite the duo having higher ground on the Suns fan (Obi-Wan Kenobi would like to have a word).

He finished off the exchange with “Suns in four” as the Nuggets fans retreated to the concourse. 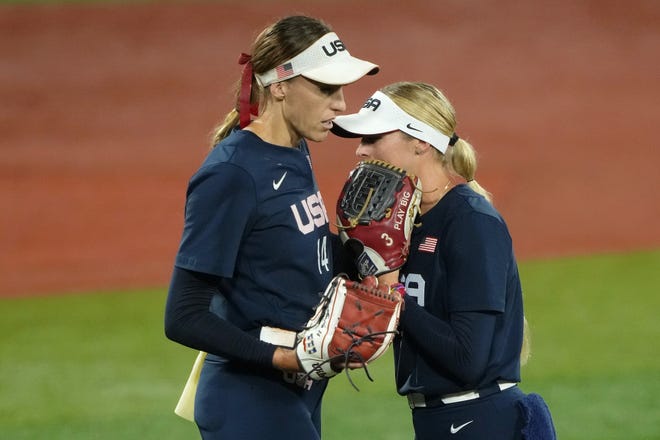 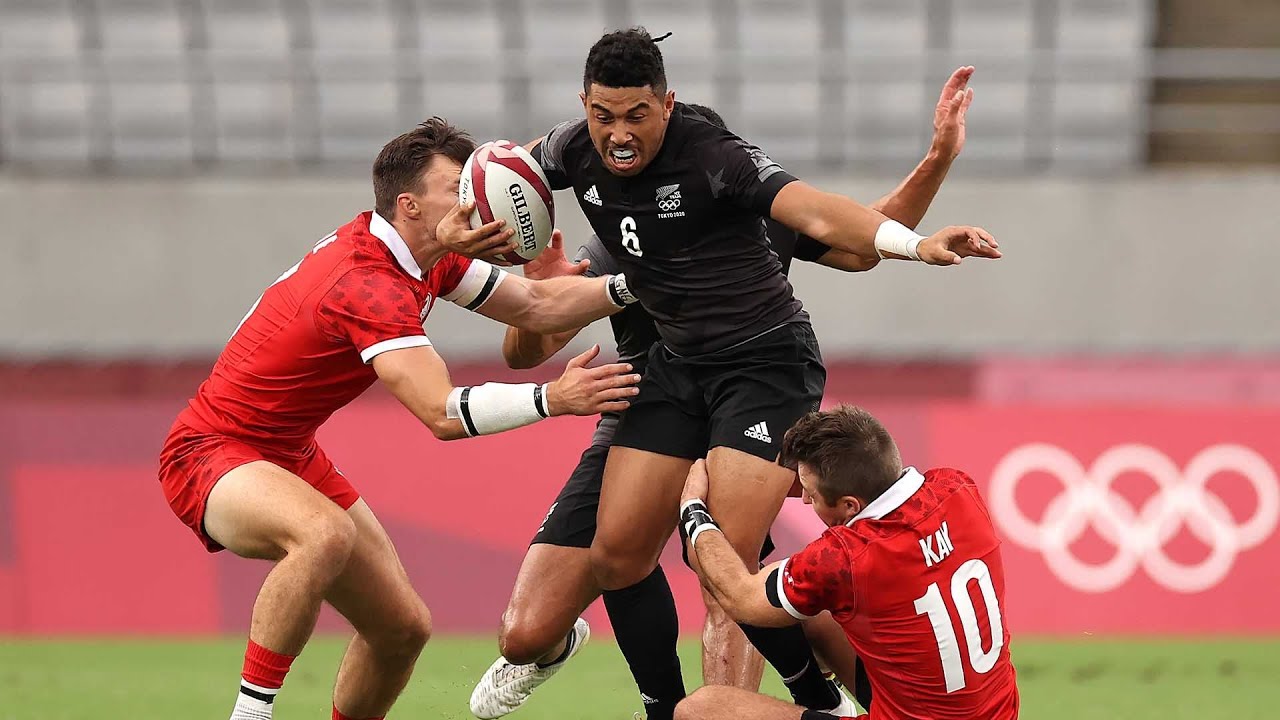 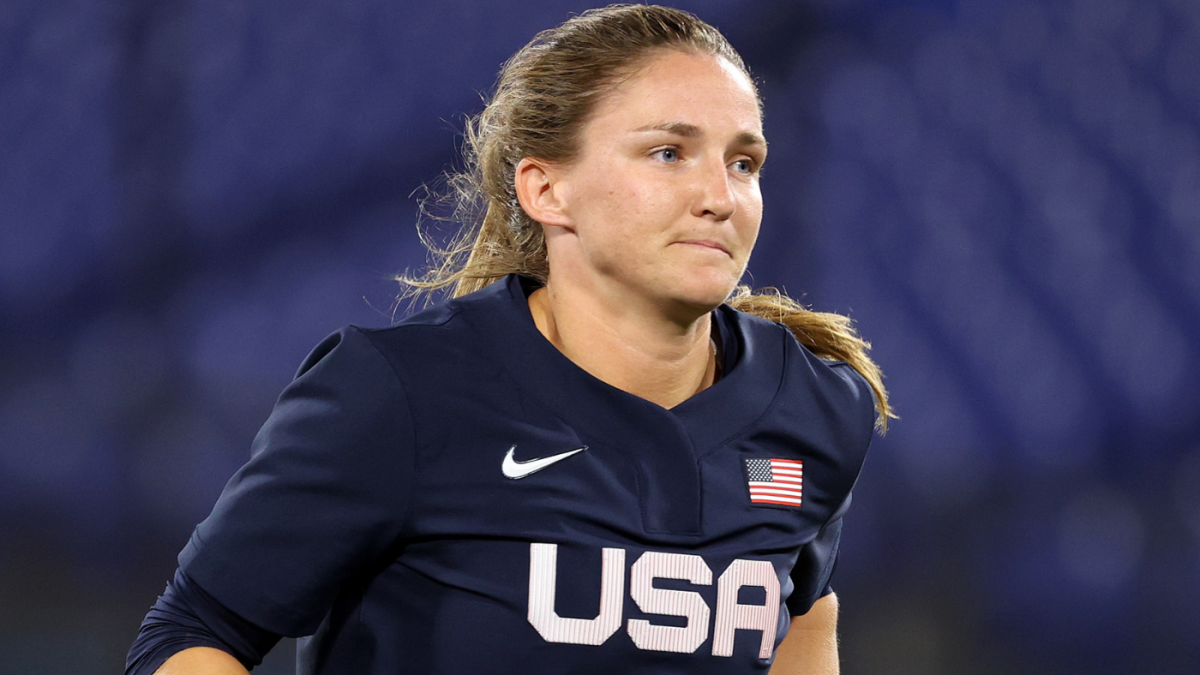