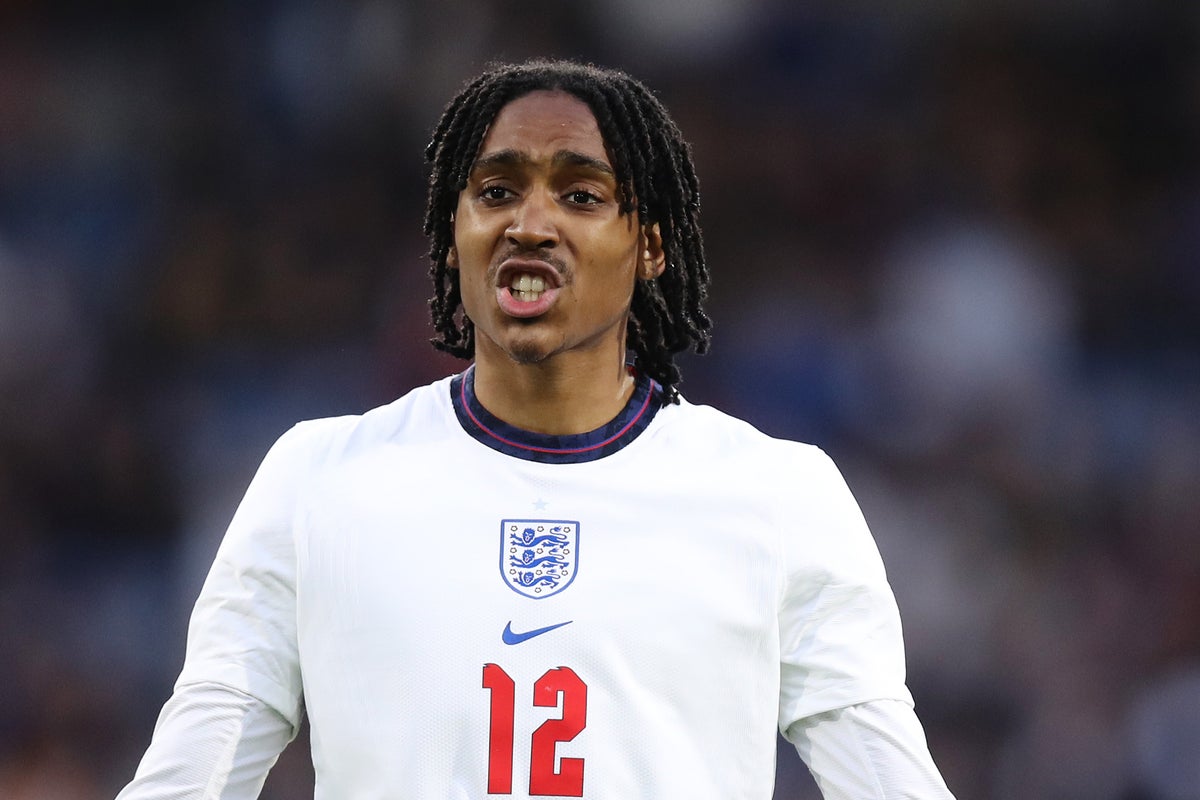 ottenham are planning further talks over a move for Djed Spence as they plot the next signing in their summer recruitment drive.

Antonio Conte has made a right wing-back a transfer priority and Spurs are set to step up their attempts to land Spence from Middlesbrough.

The England Under-21 international is one of the most promising homegrown talents on the market and is valued at around £15million.

Spence enjoyed a successful spell on loan at Nottingham Forest last season and played a key role in helping them secure promotion back to the Premier League.

Tottenham held initial talks with Middlesbrough earlier in the summer and hope to negotiate a price for Spence to make the 21-year-old their fourth summer signing.

Tottenham have already been active in this transfer window. They have signed Yves Bissouma from Brighton in a £25m deal and also brought in Ivan Perisic and Fraser Forster on free transfers.

Spence is one of the most highly-rated young players in England following his impressive season on loan at Forest. He made 46 appearances in all competitions as Steve Cooper’s side won promotion via the play-offs at Wembley and was also named in the Championship Team of the Season.

Tottenham want to do the bulk of their transfer business early this summer. They also want to sign a wide forward and are interested in Everton’s Richarlison and Leeds’ Raphinha as they seek to strengthen their squad ahead of a return to the Champions League. Everton want more than £50m for Richarlison, while Leeds value Raphinha at around £60m.

Spence would compete with Matt Doherty and Emerson Royal at right wing-back at Spurs and would also help boost their homegrown quota.

Spurs will be able to name 17 foreign players in their Champions League squad next season but are hamstrung because, unlike in the Premier League, Eric Dier, Matt Doherty, Joe Rodon and Ben Davies do not count as homegrown.

The opportunity to play in the Champions League under Conte is thought to be a major attraction for Spence, who was born in London and played in Fulham’s academy.

Tottenham have given the green light for Harry Winks to leave in the summer and the midfielder is attracting interest from Crystal Palace and Everton.

Spurs are thought to want around £20m for the 26-year-old, but are prepared to be open-minded about the package of a deal, and could settle for a lower fee plus add-ons, as managing director Fabio Paratici aims to revamp their squad.

Warframe: How To Get Orokin Ducats