Dodgers in talks to play games in Paris in 2025, per report 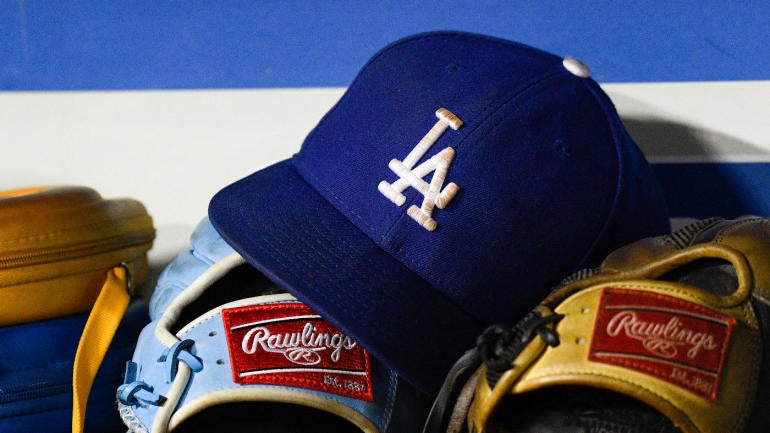 The Los Angeles Dodgers are in talks to play in Paris during the 2025 season, according to a Reuters report. An MLB spokesperson said the league is working on an “extensive international play plan,” but did not divulge details. It’s unclear how many games would be played in Paris, or who the Dodgers would face on the trip.

As part of the new collective bargaining agreement, MLB and the MLB Players’ Association agreed to play more games internationally, and Paris is on the list of agreed upon locations. MLB is also planning to play games in the Dominican Republic, London, Mexico and Puerto Rico. Paris and the Dominican Republic would be new destinations.

The Paris games would be played at Stade De France, according to Reuters. The 80,000-seat stadium opened in 1998 and is home to the France national soccer and rugby teams. The New York Yankees and Boston Red Sox played two games at London Stadium, another soccer facility, in 2019. Those were MLB’s first games in Europe.

The Dodgers have played regular-season games in Sydney, Australia, and Monterrey, Mexico, in recent years. MLB has not played any games outside the United States or Canada since 2019 because of the COVID-19 pandemic. The league is anticipating a return to London in 2023.

5 Letter Words with 2 N’s in Them – Wordle Clue

Kyle Shanahan says he expects 49ers’ Jimmy Garoppolo to most likely be traded,…