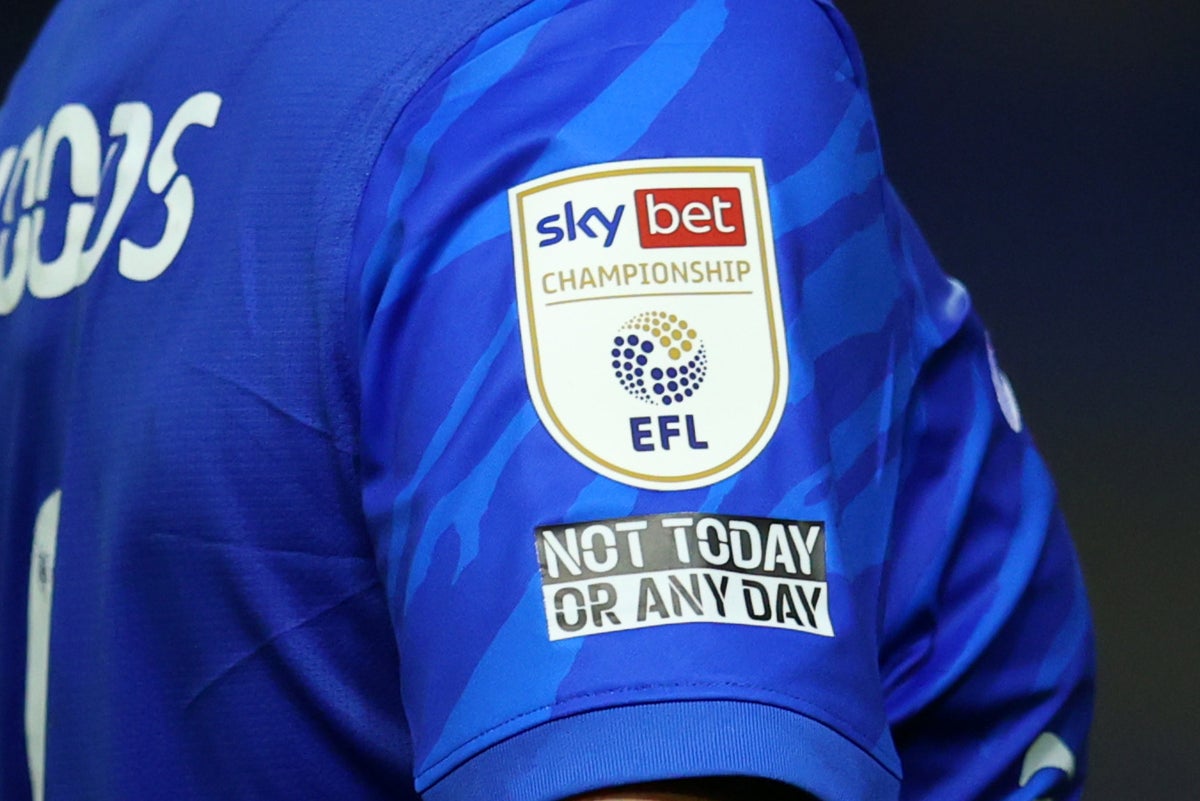 he EFL has announced the postponement of Friday evening’s matches following the death of Queen Elizabeth II.

Two matches were due to be held; Burnley hosting Norwich in the Championship and the League Two clash between Tranmere and Stockport. New dates for the games will be confirmed in due course.

The move throws the remainder of the weekend fixture schedule in doubt. The EFL have confirmed “a determination regarding the [remainder of the games] will be made following a review of the official mourning guidance.”

The Premier League schedule is likely to follow suit, with a decision to be confirmed following guidance from the Government.

Fulham and Chelsea meet at Craven Cottage on Saturday lunchtime, the first of six games on the day, followed by three on Sunday and a Monday evening game between Leeds and Nottingham Forest.

The Premier League on Thursday released a statement of condolence following confirmation of The Queen’s death.

It read: “The Premier League is deeply saddened to hear of the passing of Her Majesty The Queen, Elizabeth II. Our thoughts and condolences are with The Royal Family and everyone around the world mourning the loss of Her Majesty.”

MLB set to implement rule changes for 2023, including a pitch clock, per report

How to Watch Michigan at Indiana: Live Stream College…