The circus has come back to town. And the ringmaster was visibly emotional as the show got underway once again.

The Cowboys have re-assembled in Oxnard for training camp, with Wednesday’s opening press conference kicking off the proceedings before the first scheduled practice on Thursday morning. After 2020’s California trip was canceled by COVID-19, team owner Jerry Jones admitted that simply having the gang back together again for its 15th year at the River Ridge Playing Fields was enough to put him in a sentimental mood.

Over the course of the hourlong press conference in which he answered questions on everything from vaccination rates to his famously volatile relationship with the coach who brought him his first two trophies, the 78-year-old got noticeably choked up multiple times.

“Seriously, what you’re seeing is just how good it feels to be here,” Jones told reporters. “Doggone, just as much as I enjoy this stuff, I get to thinking, ‘Well, are you ever going to see that again? Are you ever going to be sitting up there talking to everybody again at the same time?’ I’m not going to apologize, but I am sensitive today and emotional about the whole show.”

It was a time for Jones to soak in some of the nostalgia surrounding the start of yet another football season and dust off a few of the memories that have come with having owned the Cowboys for over three decades, taking them from the league’s laughing stock to the most valuable sports franchise on the planet.

“I remember coming out to Thousand Oaks, smelling that grass, being out where the great tradition that the Cowboys were for training camp, and it just… I just had to pinch myself to think that I got to be a part of that.”

Those were Jimmy Johnson’s earliest days as head coach in Dallas. Johnson will be enshrined into the Pro Football Hall of Fame in a few short weeks. Jones and the Cowboys will be present once again, as the team revisits its long rivalry with the Steelers in the accompanying exhibition game. The induction and the game were supposed to have happened last summer, before the pandemic and travel restrictions forced the league to postpone.

That it’s all come after so long a wait and so uncertain a time perhaps only adds to the emotion for Jones, who rolled unprompted into a remembrance about the shocking way their relationship ended when Johnson departed after the team’s second world title.

“Barry Switzer came in the office. And Jimmy had just left,” Jones shared, referring to the 1994 offseason. “Barry came down from Norman, Oklahoma, to talk about getting the job. And he comes in, and he said, ‘Where’s Jimmy?’ Now, Barry had coached us both. He said, ‘Where’s Jimmy?’ I said, ‘Jimmy’s gone.’ He said, ‘Well, that’s not right. Get him. Get him in here. Where’s Jimmy?’ I said, ‘Barry, Jimmy’s gone. We’re sitting here talking about you being the coach.’ I said, ‘What in the world are you so anxious to talk to Jimmy about?’ He said, ‘I just wanted to get both you little [expletive] on this couch and ask you both how could you [expletive] this up.’ That was Switzer.”

It’s a question most fans many around the football world asked at the time and in the years since. Switzer went on to win a Super Bowl of his own, but Johnson’s exit was the beginning of a long, slow, painful fade for the dynasty.

Jones knows it. And on Wednesday, he admitted his negligence in allowing it all to fall apart.

“I just think of those great times. And Jimmy’s a great coach. Great coach. Ridiculous that–,” Jones said before stopping himself and restarting. “My role here, it was my job to keep it together. It was my job. I should have had deference to something that was working good. So those are the things that come to my mind. We had a great run of it. He’s a great coach, and I’m proud to have him as a friend, and proud to have had the times that we had. We just had a great experience.”

That last sentence was a struggle for Jones to get out, choking up audibly as he did. Twenty-seven years after Switzer’s question, though, Jones still has no answer.

“I’ve never been able to know why I [expletive] it up,” Jones said. “Not just that, but anything else. No, I can’t answer those questions.”

Jones and Johnson still haven’t publicly made up, although Jones has softened in recent comments about his former coach and onetime college teammate. One of the most-anticipated storylines of the upcoming Hall of Fame ceremonies will be a possible reconciliation between the two.

And then talk will turn, as it always does, to Johnson’s inclusion in the Cowboys Ring of Honor. It’s an honor that Jones has not yet bestowed on Johnson, with many seeing the coach’s enshrinement in Canton as the final obstacle.

But Jones, ever the showman, is more than happy to prolong the drama and the leave that question unanswered, too, for the moment.

“You know, I don’t want to do anything that takes away from this year,” Jones said of Johnson. “He’ll have a year- provided everything goes good- he’ll have a year that we also honor his Hall of Fame, and it will be this year.”

Call it a cliffhanger of sorts, something perhaps for the assembled media to hound Jones about when they all reconvene in Oxnard in July 2022.

Could Jeremy Sprinkle move from afterthought to key Cowboys piece at TE? 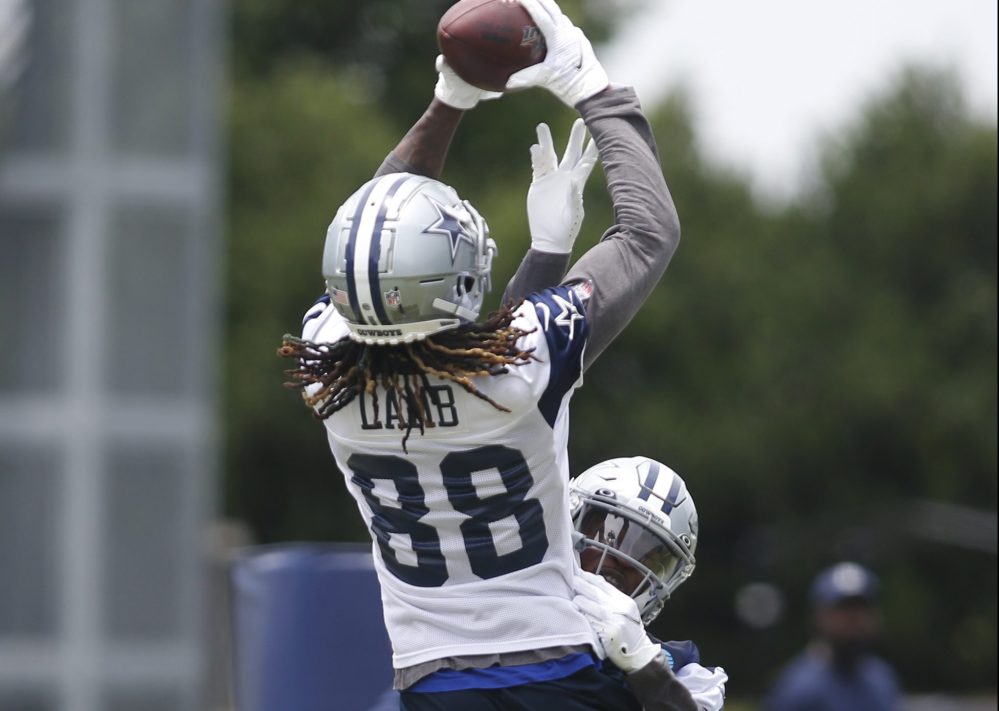 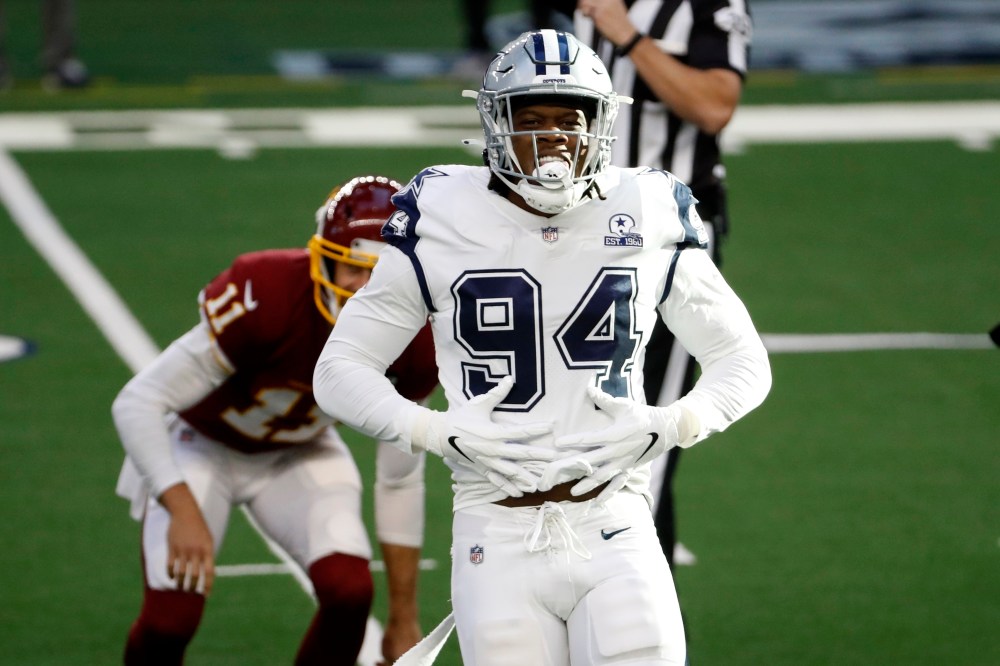 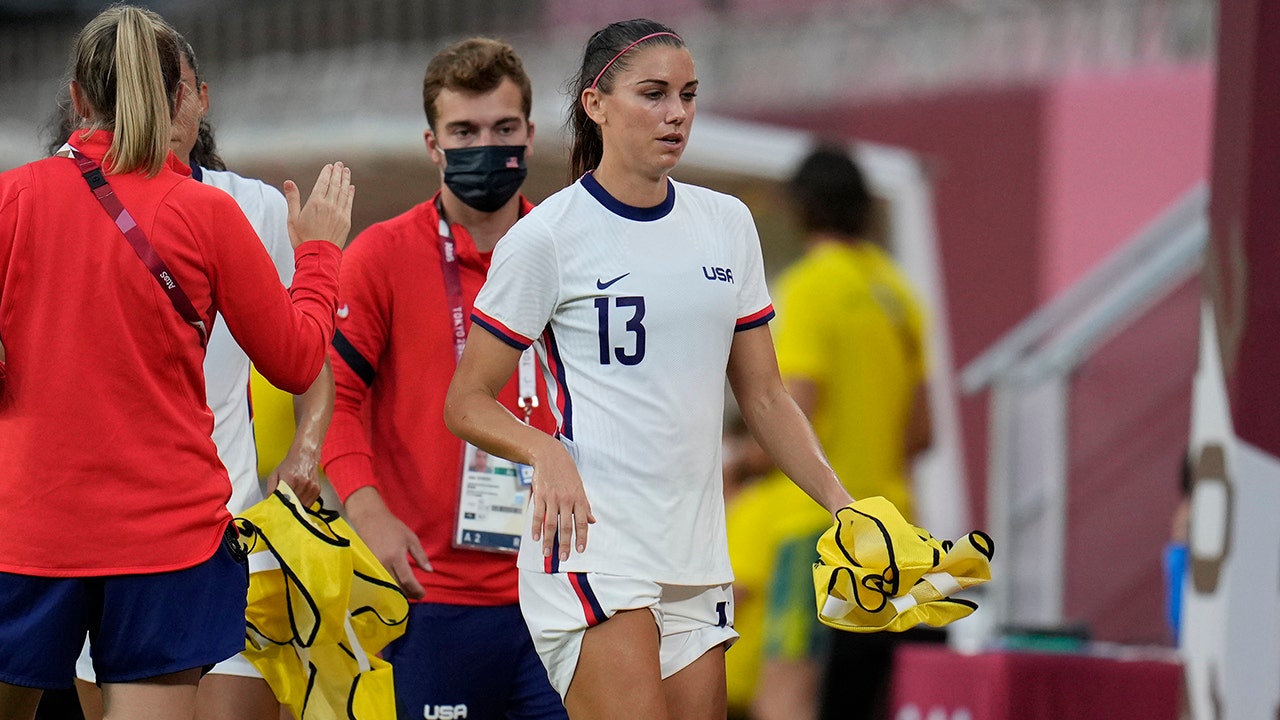 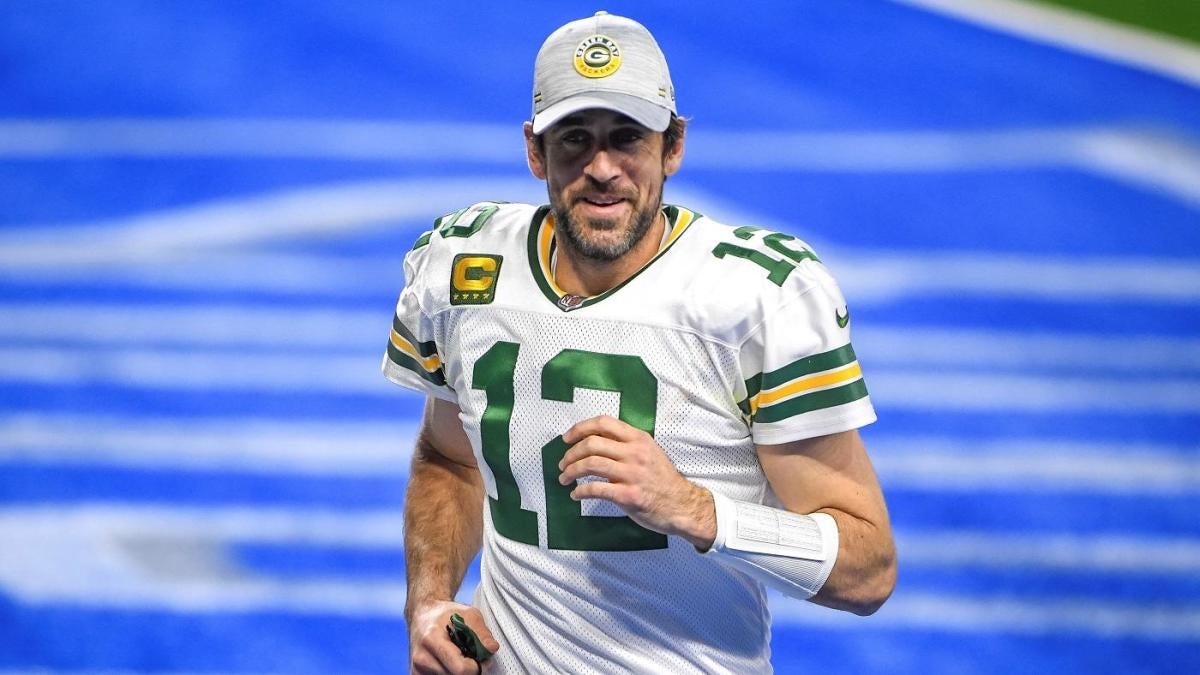