England vs Iran live stream: How can I watch World Cup 2022 game live on TV for FREE in UK today? 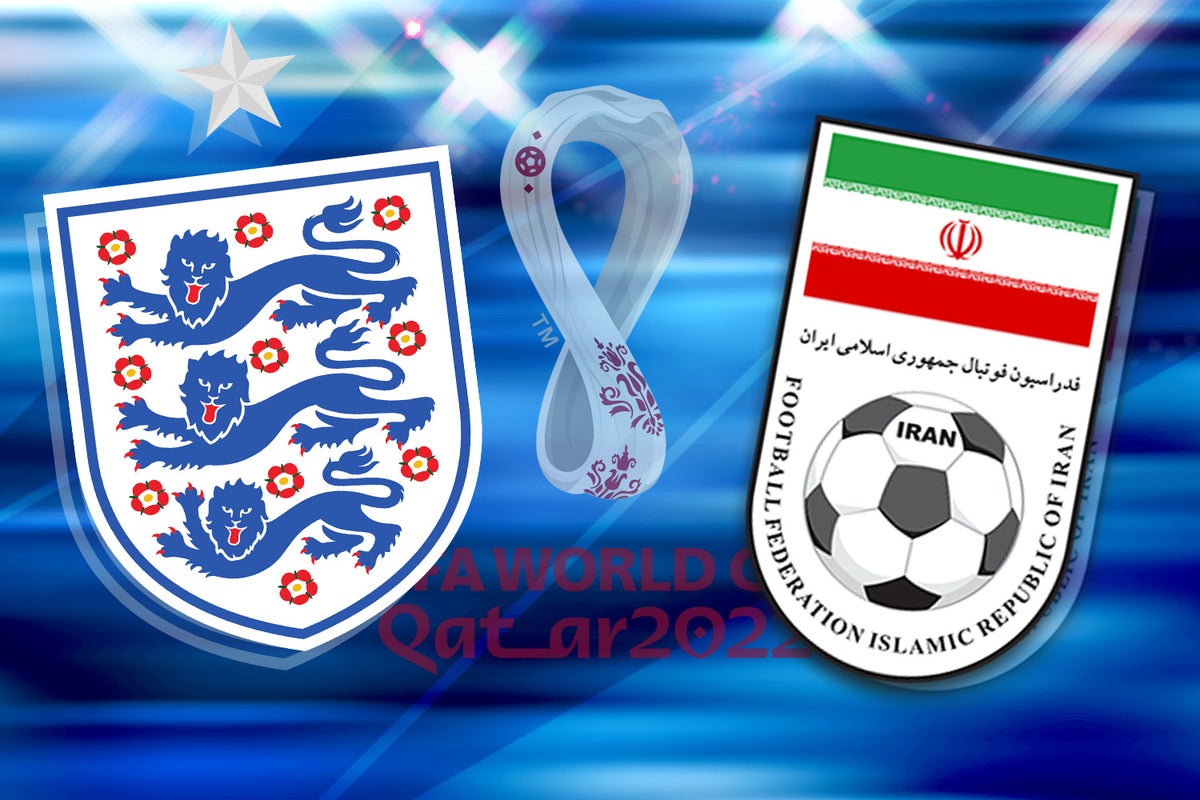 ngland’s quest to go one better than in Euro 2020 begins later today in their first game at the 2022 World Cup.

After a rather pitiful calendar year so far, Gareth Southgate’s side are under pressure, though the kind that could easily be lifted with a convincing early win in Qatar.

That, however, could prove difficult.

This Iran side have been talked up as perhaps their best ever at a major tournament and to call manager Carlos Queiroz experienced would perhaps be doing a CV spanning 33 years and four continents a disservice.

As one of the favourites for the tournament outright, all eyes will be on Southgate’s side.

Here’s how to watch the action…

Where to watch England vs Iran

TV channel: The game will be broadcast free-to-air on BBC One, with coverage starting at 12pm before a 1pm GMT kick-off.

Live stream: The BBC iPlayer will provide a live stream.