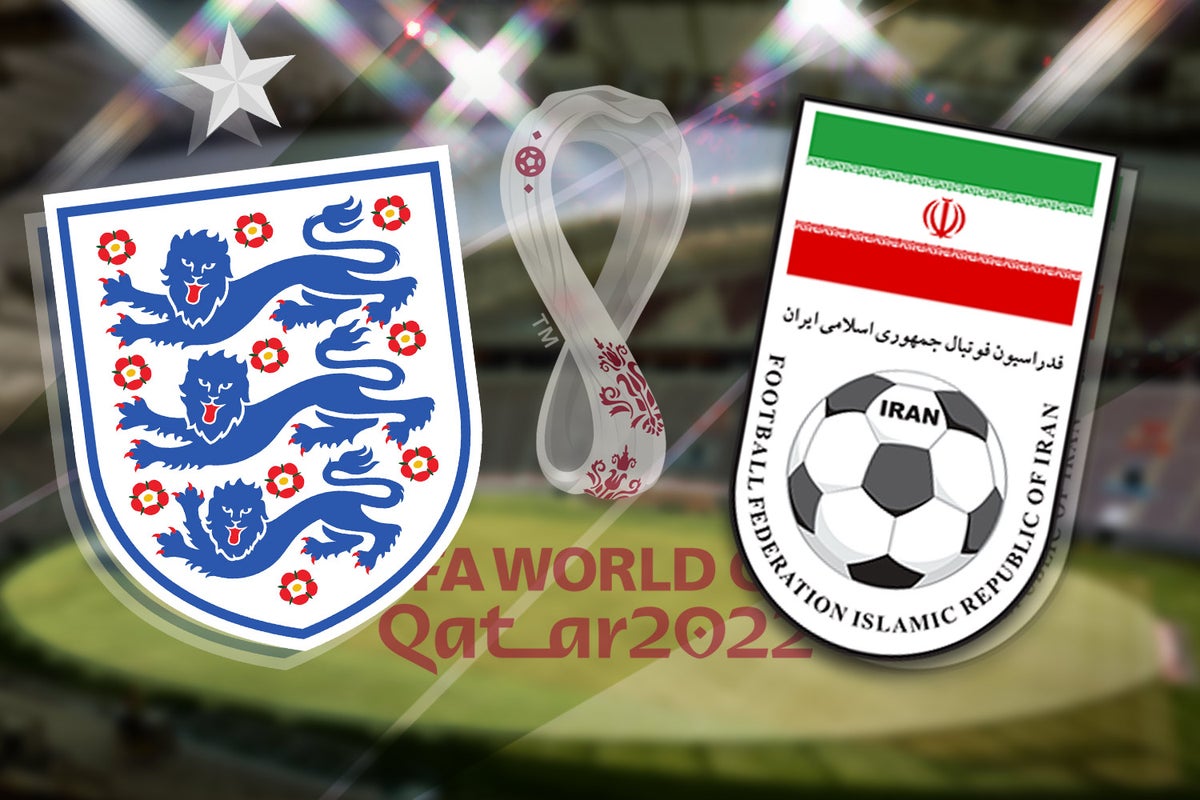 ngland’s first game since a dreadful Nations League campaign comes on the grandest stage of them all.

For the first time during Gareth Southgate’s tenure in charge, the Three Lions enter a major tournament under a cloud of negativity. Where 2018 offered something of a clean slate, helping building the feeling of goodwill to have carried them to the Euro 2020 final, something now feels different.

To their credit, Southgate’s England have never been a team to judge outside of tournament football. Rather than pick teams apart during semi-meaningless UEFA Nations League games or even more irrelevant friendlies, they are a team who gear towards making deep runs in the biggest competitions around.

So, here it comes. Another chance for an England team to have given the country some much in recent years to go that one step further.

Standing in their way, however, is an Iran side talked up as perhaps the greatest in the country’s history, with the vastly experienced Carlos Queiroz at the helm.

The World Cup group stage game is scheduled for a 1pm GMT kick-off on Monday November 21, 2022.

The Khalifa International Stadium in Al Rayyan will host.

Where to watch England vs Iran

Live stream: Both the BBC iPlayer and BBC Sport website (free with a subscription) will offer live streams.

LIVE coverage: Follow all of the action LIVE with Standard Sport’s dedicated match blog. Dan Kilpatrick and Nizaar Kinsella will be providing expert analysis from the ground.

Harry Maguire is expected to start in defence despite so much criticism – both founded and unfounded at times – over the past few months. With Luke Shaw being the only natural left-back in the squad, he looks certain to start, while the likes of Harry Kane, Jordan Pickford, Declan Rice and John Stones all picks themselves.

At this stage, Kyle Walker and Kalvin Phillips are slight injury worries and will surely not be match-fit until later in the tournament. James Maddison is another worry, having sat out of training in the build-up to the game.

Sardar Azmoun was selected for Iran despite the fact the Bayer Leverkusen forward has not played since the start of October due to a calf problem, so Mehdi Tarem is expected to lead the line.

England are hardly the most entertaining side around as it is, never mind they’re playing a Queiroz team. While Southgate’s side are expected to win, it’s hard to imagine the game proving much more than attritional.

The two countries have never played.

Odds via Betfair and subject to change.

Will Paul Goldschmidt’s first MVP help put him on track for the Hall of Fame?