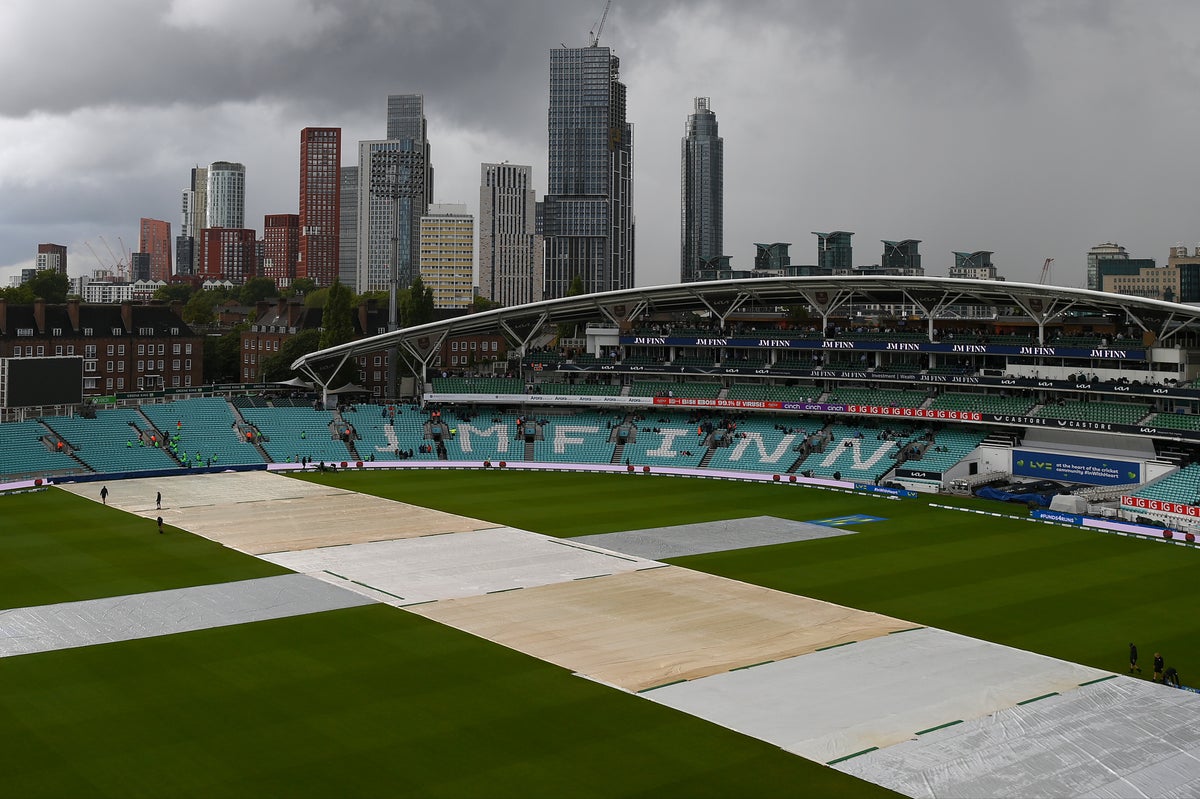 As an act of respect, Friday’s play at The Oval was called off, following a washout on day one. There were fears that the match would not be able to continue, with the Government leaving it up to individual sports to decide whether to play or not and some – notably football – choosing not to at any level.

But the players will return to the field on Saturday, which is the third day of a five-day Test that will end on Monday.

That follows discussions between the England and Wales Cricket Board (ECB) and their South African counterparts over the possibility of adding an extra day that would raise the likelihood of a result.

However, South Africa fly home on Tuesday ahead of tours of India and Australia, meaning the game could not be extended. Therefore, there are three 98-over days remaining in the match.

The first two matches of the series were over well inside three days, and England skipper Ben Stokes has shown total commitment to avoiding draws in Tests, so a result still seems likely. England will be bowling first, having won the toss on Thursday, some 48 hours before the first ball will be bowled.

This was a complicated decision. England are the national team (unlike private clubs in other sports), The Oval is owned by the Duchy of Cornwall and is in London, which is expected to be awash with those paying tribute to the late Queen, as well as the issues around the South Africans’ return home.

But with money at stake and an appetite among players, administrators and fans to continue, the game was allowed to go ahead. It is expected that the English national anthem used before play will be “God Save The King”, while tributes to the Queen will replace branding around the ground.

England captain Ben Stokes had said earlier on Friday that he would “be honoured to play in the Queen’s memory”.

An ECB statement read: “Cricket will resume on Saturday to pay tribute to Her Majesty Queen Elizabeth II and honour her remarkable life and service.

“Following the cancellation of Friday’s cricket fixtures as a mark of respect on announcement of her death, the England and Wales Cricket Board can confirm that play will resume from Saturday including international, domestic, and recreational fixtures. The decision has been taken after consultation with DCMS and in line with Official National Mourning guidance.

“Before each match, a minute’s silence will be observed followed by the national anthem. All players and coaches will wear black armbands. Branded inventory will be replaced with messaging paying cricket’s respects to The Queen.”