England Women vs Netherlands live stream: How can I watch Euro 2022 warm-up game for FREE on TV in UK today? 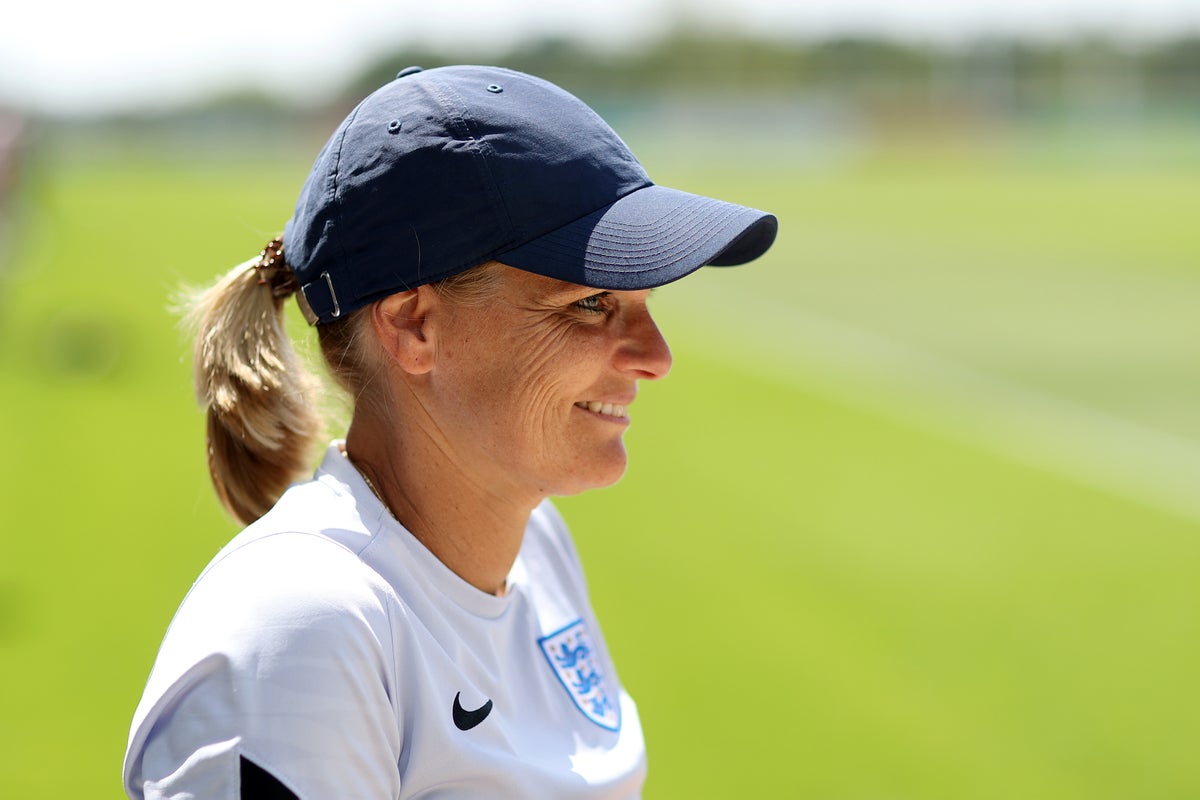 arina Wiegman’s England side have just 180 minutes left to finalise their preparations for Euro 2022.

The Lionesses are one of the favourites to win the tournament, which they will host, and are yet to lose in any of the 12 matches since Wiegman took charge.

This is certainly the toughest test they have faced though, against a Netherlands side that are defending champions of the Euros after they lifted the trophy in 2017 when managed by Wiegman.

Ellen White will be missing for England after a positive Covid test, which has also made her a doubt for the Lionesses final warm-up match against Switzerland.

Without their record goalscorer and against strong opposition, tonight’s match at Elland Road will go some way to showing how ready England are for a run at glory this summer.

Where to watch England vs Netherlands

TV channel: The match will be televised on ITV4. Coverage begins at 7:15pm BST, 45 minutes ahead of kick-off.

Live stream: UK viewers will be able to watch the match online via the ITV website or ITV Hub app.