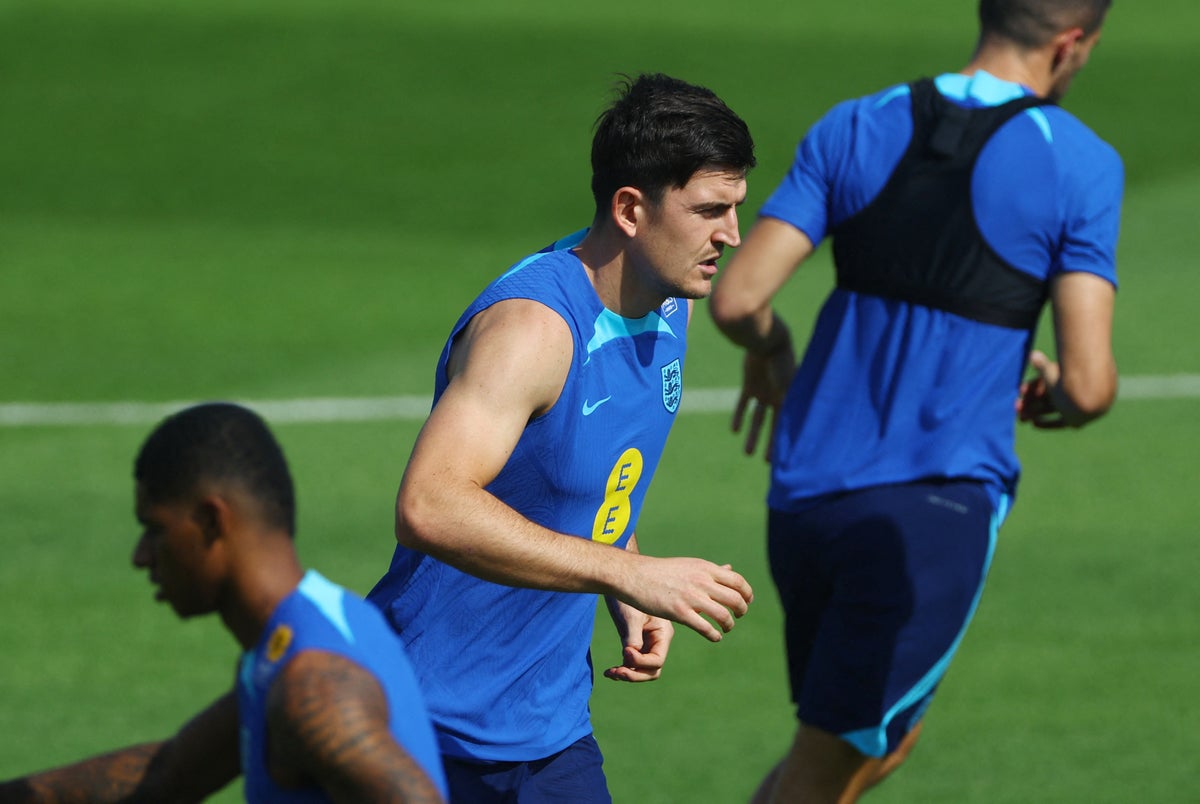 The much-maligned Harry Maguire is expected to start, alongside fellow near-automatic pick John Stones, while Eric Dier impressed in the two September games – his first England minutes in 18 months – but his form for Tottenham has since nosedived. Ben White, meanwhile, has impressed for Arsenal all season and will be pushing for minutes.

Given injuries to Reece James and Ben Chilwell, Kieran Trippier and Luke Shaw are practically nailed on to start.

Arsenal’s Bukayo Saka has done enough to warrant a start, but faces still competition from Phil Foden and the ever-improving Marcus Rashford and Jack Grealish. Raheem Sterling’s form for Chelsea is a concern, but – much like Maguire – often performs for England when needed, so Southgate is expected to keep faith.

James Maddison sat out training on Thursday and Friday, but should be fine by Monday.