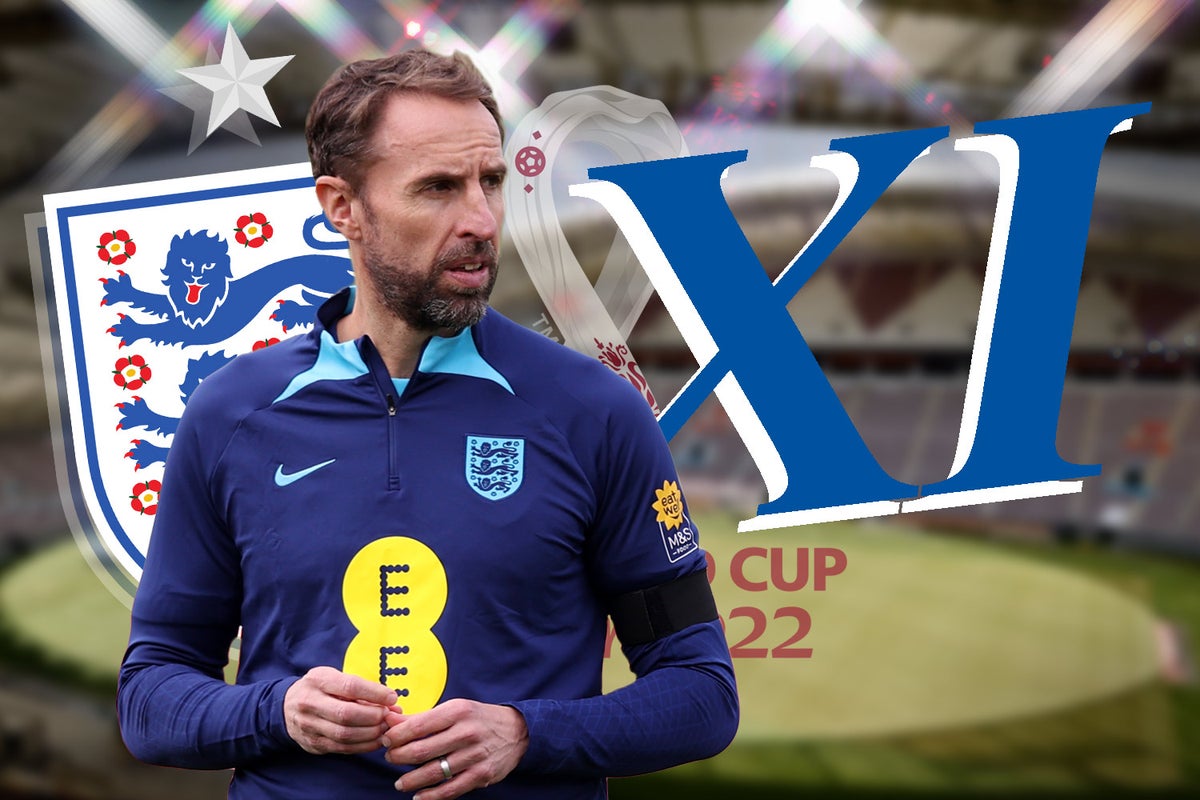 Maddison is still battling a slight knee issue, which has kept him out of most of England’s training sessions in Qatar, and Gareth Southgate has confirmed the Leicester midfielder will not feature in the Group B clash.

The 25-year-old, who was a surprise inclusion in the England squad for the World Cup, has been struggling since limping off during Leicester’s win over West Ham in the last weekend of Premier League fixtures before the tournament.

Walker is still working his way back to fitness after groin surgery.

“In terms of player availability, everyone is available apart from James Maddison,” said Southgate. “It is a little bit early for Kyle Walker although that’s ahead of where we thought he would be at this stage so that’s positive.”

Harry Maguire starts in a four-man defence despite his struggles for Manchester United. With no Reece James in Qatar, Kieran Trippier is starts at right-back with Luke Shaw on the opposite flank.

Jude Bellingham partners Declan Rice in midfield, with Mason Mount further forward in a No10 role. Southgate sticks with Raheem Sterling despite his struggles at Chelsea this season, with Bukayo Saka also supporting Harry Kane, meaning Phil Foden is among those on the bench.