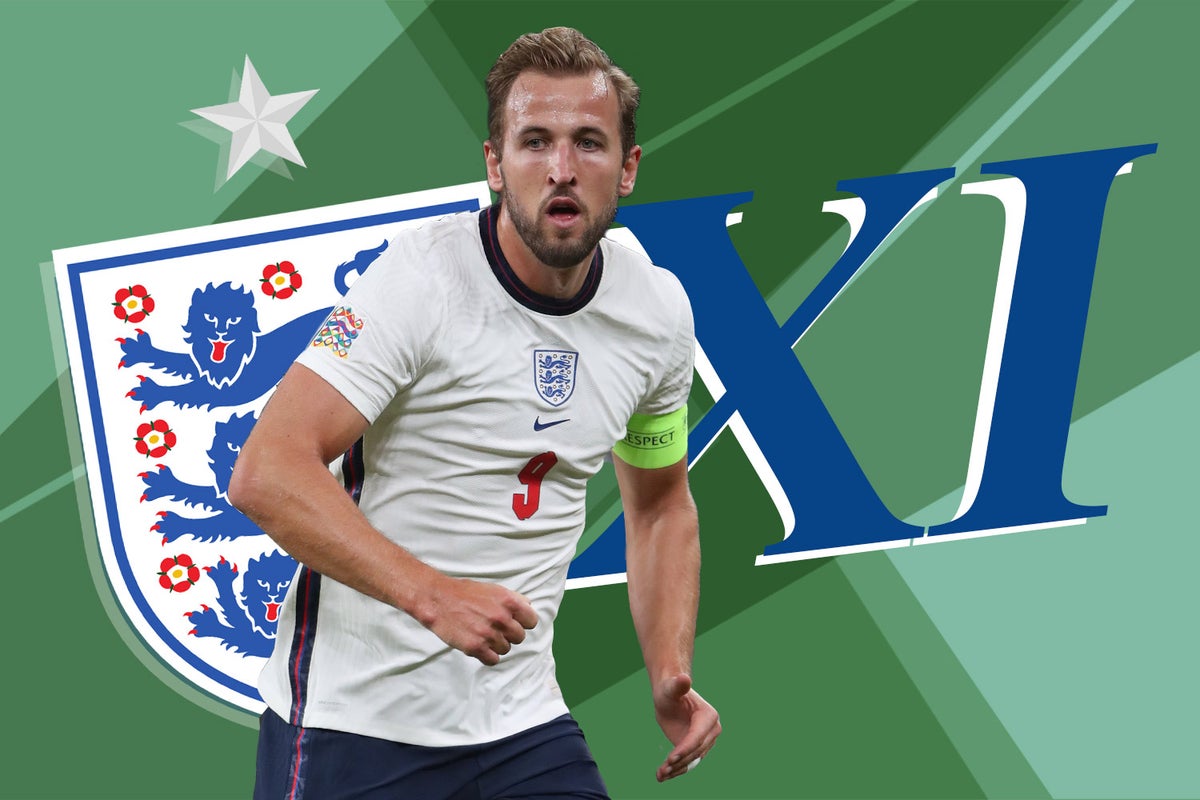 ngland have a relatively clean bill of health as their World Cup preparations continue against Italy in the Nations League tonight.

While Gareth Southgate has had to deal with the enforced absences of Kalvin Phillips and Jordan Pickford in Milan, the Three Lions boss has largely the core of the group available who have made deep runs into two consecutive major tournaments.

In place of Phillips, Jude Bellingham will likely partner Declan Rice in midfield, with Jordan Henderson only just returning from a hamstring injury.

John Stones’ suspension could see Tottenham’s Eric Dier partner Harry Maguire in central defence, with a 4-2-3-1 system likely. Dier is finally back in the international fold after his stellar form at Spurs, while Maguire is set to continue to start despite his struggles at Manchester United.

Southgate has little time to tinker in personnel, although Pickford’s injury will see either Nick Pope or Aaron Ramsdale come in between the posts.