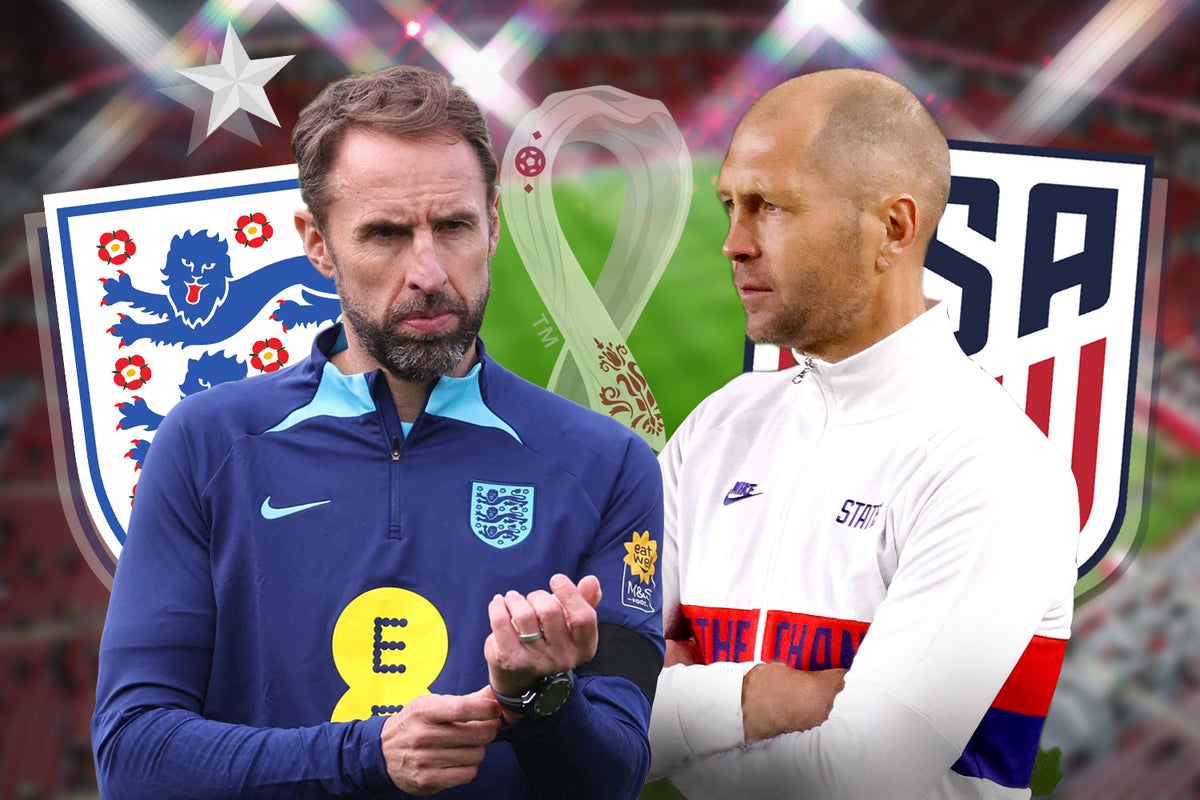 ngland are expected to name an unchanged lineup for tonight’s second World Cup showdown with the USA, with Harry Kane fit to start after an injury scare.

The Three Lions captain had a scan on his ankle on Wednesday morning, after a heavy challenge early in the second half of the 6-2 win over Iran. Kane played on before being taken off 25 minutes later for Callum Wilson.

Gareth Southgate downplayed the incident and in his press conference on Thursday made it clear that Kane is expected to start in England’s second group-stage match.

“Harry is good,” the Three Lions boss said. “It would be a brave decision to leave him out of the starting lineup.”

Elsewhere, Southgate will have to decide whether to reintroduce Kyle Walker to his starting XI after the right-back overcame a groin injury.

England look likely to keep faith with the 4-3-3 deployed against Iran, meaning it will likely be an unchanged side to face the USA.

James Maddison is unlikely to feature once again, as he continued to miss training ahead of the game. Harry Maguire came off against Iran with illness, but the centre-back has confirmed he has recovered and is ready to play his part against the USA.

“I felt unwell during the second half but I’ve done all the tests and appropriate action and felt well since,” Maguire said. “I feel well and ready to go.”

7 best shows and movies to watch this weekend on Netflix, Disney Plus and Hulu (Nov. 24-27)