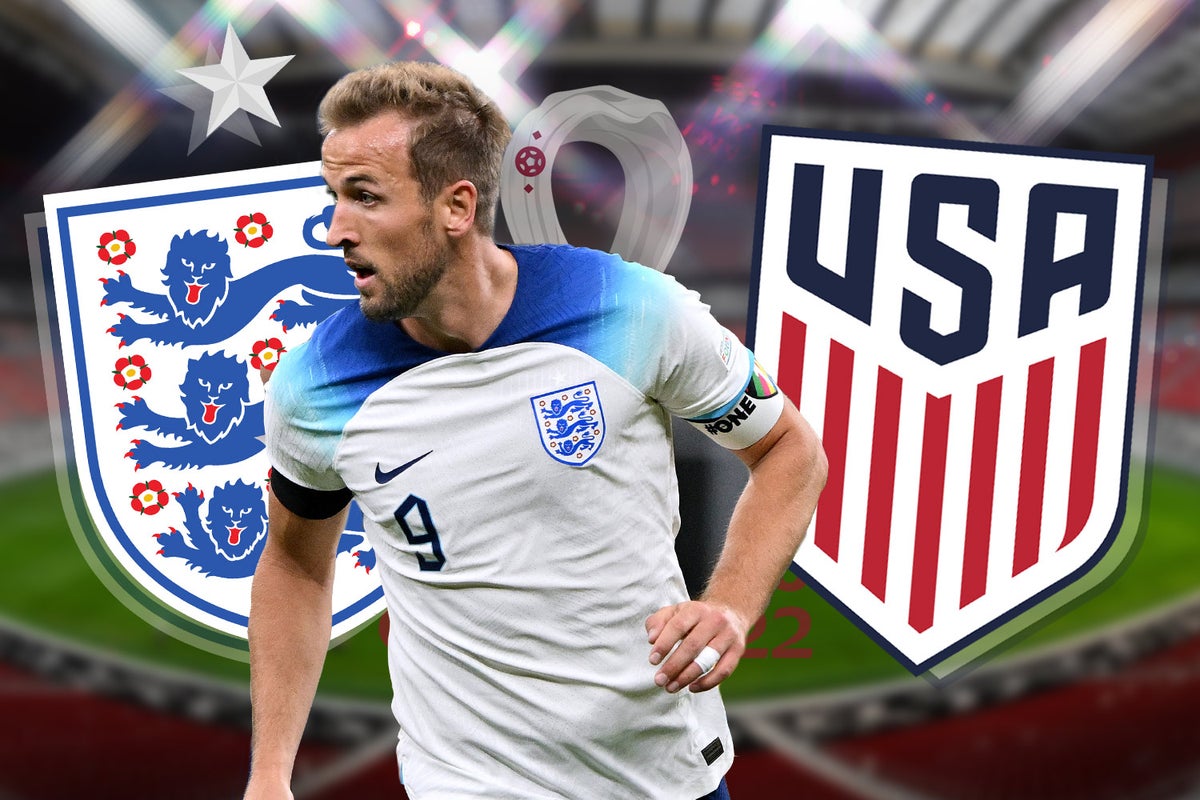 The Telegraph have reported that the Three Lions captain will head for a scan on his ankle on Wednesday morning.

Early in the second half of the 6-2 win over Iran, Kane suffered a blow that he appeared to overcome as he played on before being taken off 25 minutes later for Callum Wilson.

Gareth Southgate initially downplayed the incident after strapping was spotted around the player’s ankle after the full-time whistle. He said: “I think Harry’s fine.

“It looked like a bad tackle but he carried on in the game. We took him off because we felt it was a moment in the game we could do that.”

Newcastle striker Wilson or Marcus Rashford would be the natural options to replace Kane if he is unfit to start.

Elsewhere, Southgate will have to decide whether to reintroduce Kyle Walker to his starting XI after the right-back overcame a groin injury.

That could determine England’s formation as the 4-3-3 deployed against Iran could be dropped in favour of the more typical 5-2-3 deployed by Southgate.

James Maddison may not be able to start as he continued to miss training ahead of the game.