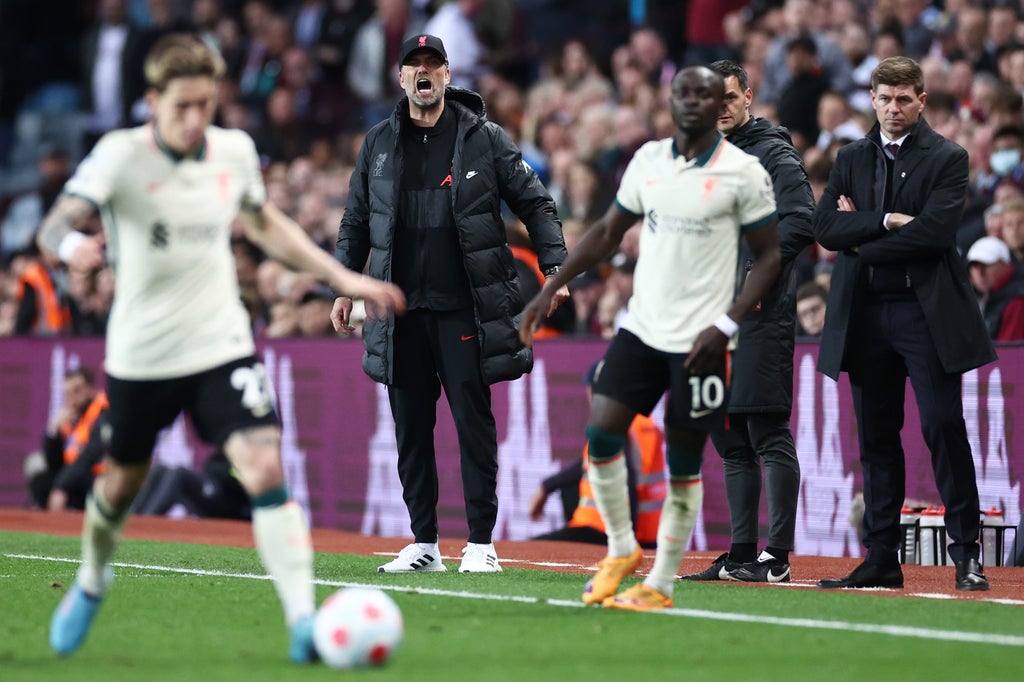 The Premier League champions confirmed a deal to bring the Borussia Dortmund star to the Etihad Stadium had been agreed in principle on Tuesday, hours before Liverpool came from behind to beat Aston Villa.

One of Europe’s most clinical marksmen, the Norway international has scored 61 goals in 66 Bundesliga games since moving to one of Europe’s major leagues in January 2020, as well as 23 times in 19 Champions League appearances.

With City already having outscored the rest of the Premier League, the idea that they will line up with such a prolific forward next season is a concerning one for the teams looking to break their domestic dominance.

Speaking after the win at Villa, Klopp gave his verdict on Haaland’s move.

“How much better does he make them? A lot! Unfortunately he’s a really good signing,” he said.

“He is a beast. Unfortunately a really good signing.”

Andy Reid appreciates Tyrann Mathieu after departure from Chiefs: ‘I’m happy he has a chance to go home’