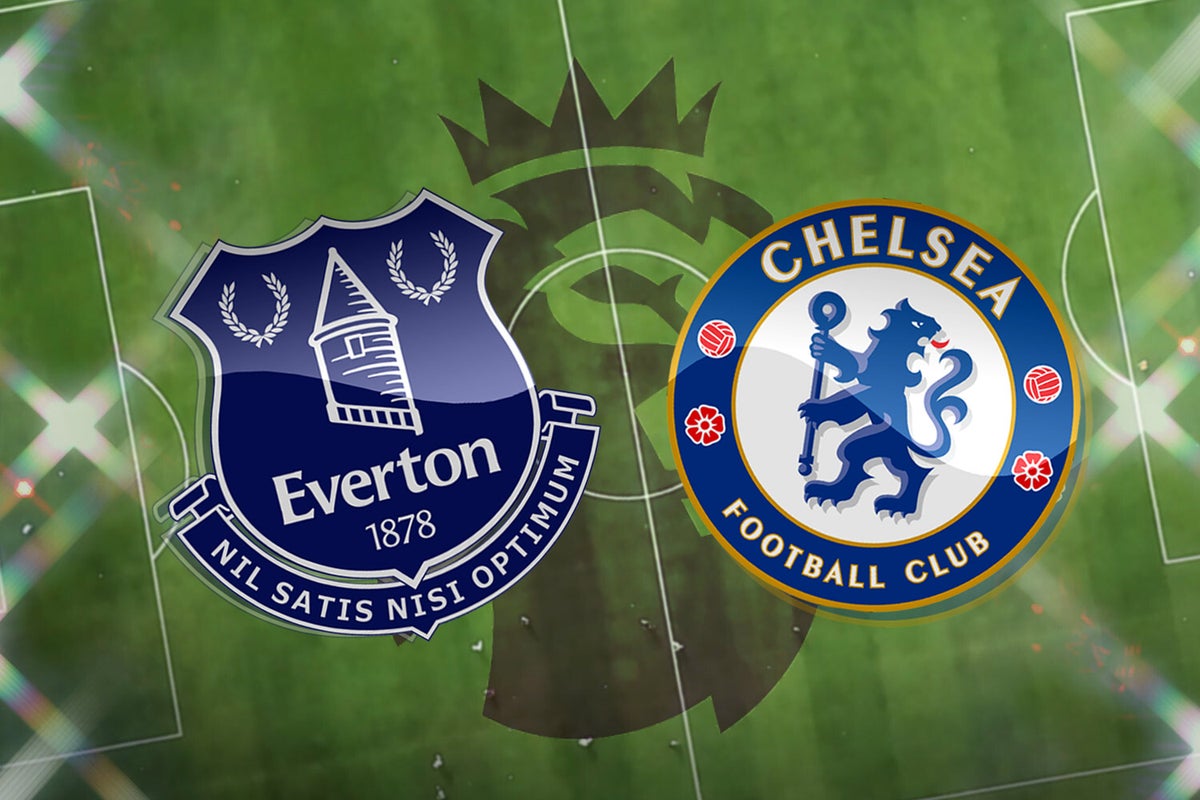 At times last season even before the sanctions imposed on former owner Roman Abramovich, it felt like Thomas Tuchel’s side were going nowhere, falling too far behind Manchester City and Liverpool while being too good for the rest.

Despite a very brief scare towards the end of the season, that’s where Chelsea remained, although events off the field naturally took most of the attention.

Heading into a new era, it’s difficult to judge where Tuchel’s team are. Raheem Sterling and Kalidou Koulibaly present big-name additions ready for the first-team, but an underwhelming pre-season has seen the Chelsea boss goes as far as to question the commitment of some of his players.

Beaten at Goodison Park only a few months ago, it’s hard to suggest Chelsea are in the best of shape as they prepare to meet former manager and club legend Frank Lampard once more.

The Premier League game is scheduled for a 5.30pm BST kick-off time on Saturday August 6, 2022.

Goodison Park in Liverpool will host.

Where to watch Everton vs Chelsea

Lampard will be without Dominic Calvert-Lewin after the England international suffered a “freak” injury in training, meaning Dele Alli will likely deputise through the middle of the attack with Salomon Rondon suspended.

Tom Davies, Andre Gomes and Seamus Coleman are not expected to be involved.

For Chelsea, Sterling and Koulibaly will likely make their Premier League debuts for the club and Tuchel has largely a clean bill of health from which to choose. Marc Cucurella could make his debut for the club in some capacity at least, though is almost certain to start on the bench.

Chelsea don’t have the greatest record at Goodison Park but should surely have enough to overcome an Everton missing one of their most important players.