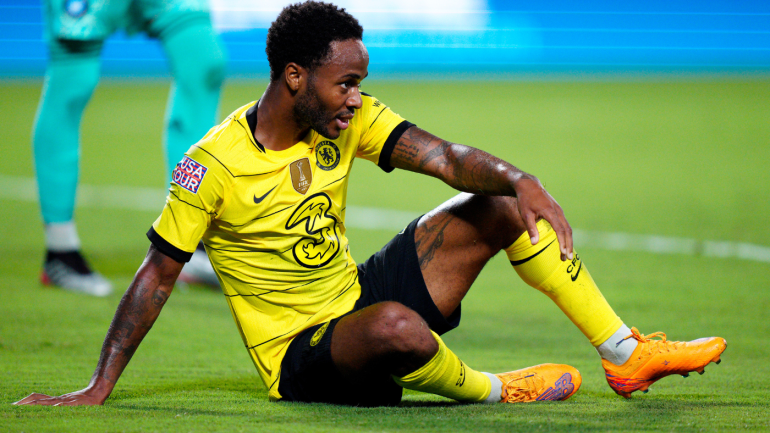 Frank Lampard is set to face his former club on Saturday as Everton host Chelsea for their opening Premier League match of the 2022-23 season. Thomas Tuchel’s side will start their full first season under the new owner of the club, Todd Boehly while Everton need a new and fresh start after a difficult season last year, albeit one that ended in a positive way since Everton avoided relegation despite being at risk. Here’s our storylines, how you can watch the match and more:

Everton: Lampard’s side lost its best player in Richarlison who joined Tottenham over the summer and as things stand they still haven’t really replaced him. As the manager himself said in the pre-match press conference, “We lost Richarlison, a versatile striker who knew how to perform well in front of the goal. We are aware of the area in which we need to strengthen the roster. We will play the first match with Rondon suspended, it is quite obvious that in attack we will have to look for some signings.” That’s especially true now that striker Dominic Calvert-Lewin will be out six weeks as well.

Chelsea: It was a summer full of changes at Chelsea, after new owner Todd Boehly came in at the club and took charge of the transfer business. Tuchel’s side lost Andreas Christensen and Antonio Rudiger as free agents and then Romelu Lukaku went back to Inter Milan on loan until the end of the season. Chelsea then signed Raheem Sterling from Manchester City, Kalidou Koulibaly from Napoli and then on Friday announced the signing of Marc Cucurella from Brighton. It will be difficult to see all of them starting together at the same time in these first weeks of Premier League soccer but Thomas Tuchel will have to work to improve the team confidence as soon as possible after the summer revolution.

Chelsea are the favorites to win the opening match of the season since Everton are still recovering and need some signings to improve the squad. PICK: Chelsea 2, Everton 0.

How to Watch the Cazoo Open, Final Round: Live Stream, TV Channel