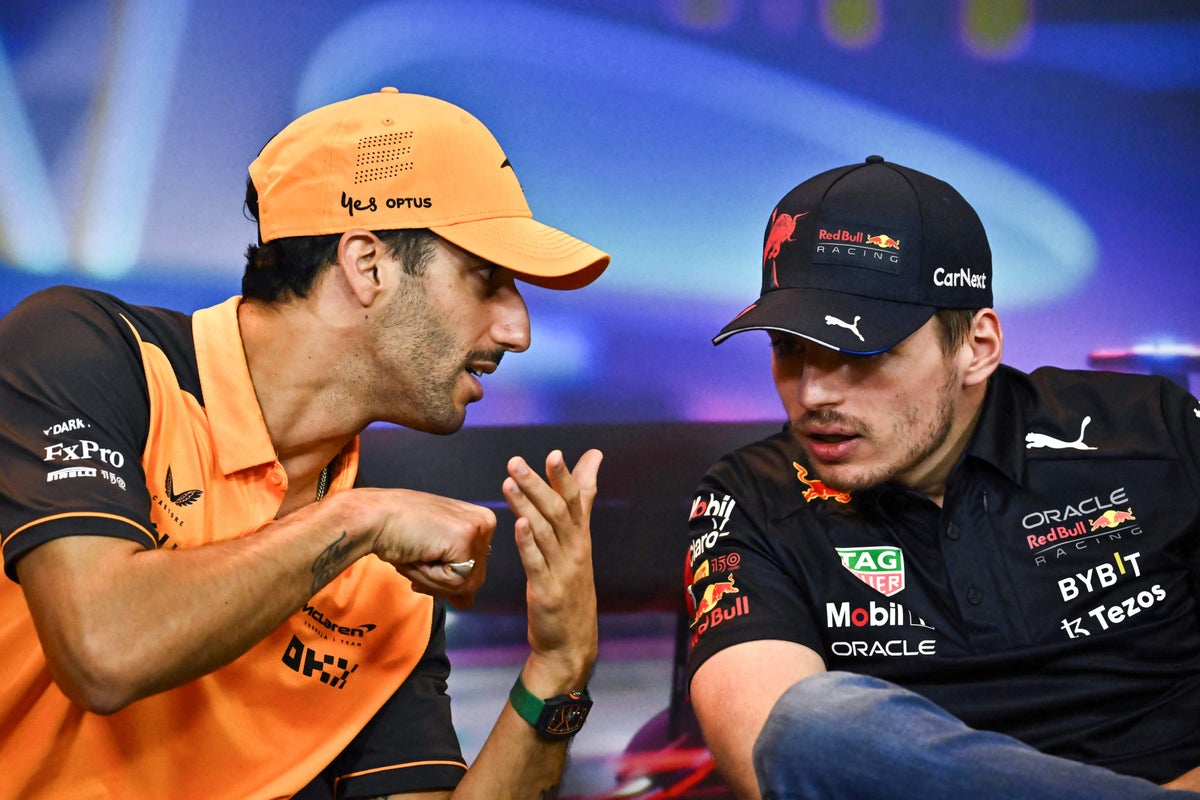 The Australian, who was handed his Formula One break by Red Bull, is without a drive for next season after agreeing to end his contract with McLaren one year early to make way for compatriot Oscar Piastri.

“Ricciardo will be our third driver,” Marko told broadcaster Sky Germany on Friday at the season-ending Abu Dhabi Grand Prix, all but confirming the 33-year-old’s return.

“We have so many sponsors, we have to do show runs and the like, so of course he’s one of the most high-profile and best-suited,” he added of the ever-smiling and popular Aussie.

Speaking on Thursday, Ricciardo said Sunday’s season-ending Abu Dhabi Grand Prix could be his last in Formula One.

He had nothing confirmed for next season, he added, amid speculation linking him to reserve roles at either Mercedes or Red Bull.

Ricciardo, who has taken seven of his eight wins with Red Bull and twice finished third in the overall drivers standings before leaving the team at the end of 2018, will join former team mate Max Verstappen and Mexican Sergio Perez at the Milton Keynes-based squad.

Ricciardo has previously expressed hope that a reserve or third driver role could pave the way for a full-time F1 return.

Verstappen, who clinched his second title this year, is on a long term deal keeping him at Red Bull until 2028 while Perez is signed up until the end of 2024.

But a team orders dispute at the last race in Brazil caused a rift between the pair.

However, speaking in Abu Dhabi on Thursday, both drivers said they had moved on from it.

How to Watch Dallas Mavericks vs. Phoenix Suns: Live Stream,…