Fabio Vieira reveals why he signed for Arsenal: ‘One of the biggest clubs in the world, a fantastic team’ 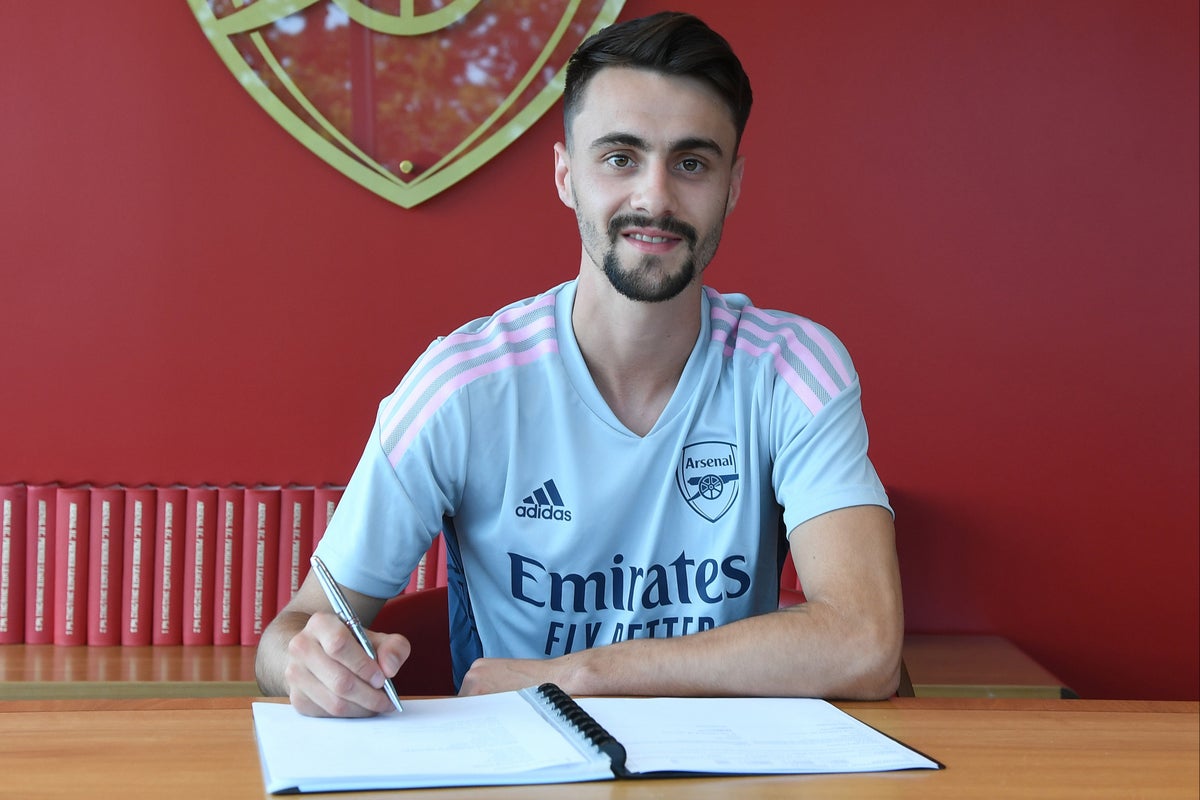 abio Vieira says he has joined “one of the biggest clubs in the world” after putting pen to paper on a long-term contract at Arsenal.

The Gunners agreed to pay £34million for the Portuguese midfielder when signing him from Porto, in a deal confirmed on Tuesday evening.

For 22-year-old Vieira, Arsenal’s “history” was a key factor in making the move.

He told the club website: “Arsenal is a historic English club. It’s one of the biggest clubs in the world. Everyone knows that Arsenal are a fantastic team.

“That was one of the main factors behind me choosing Arsenal. I really like the way the team plays and I can’t wait to get started.”

Vieira is a Portugal Under-21 international who racked up seven goals and 16 assists for Porto last season, leading to him deciding that now is a good moment to step up to the Premier League.

He added: “I feel it’s the right move in my career. I think it’ll be really good for me and I have no regrets about it. I’m thrilled to be here.

“I hope we can achieve the goals that have been set out for the season. We all have to be here for one another and to help the club achieve them.”