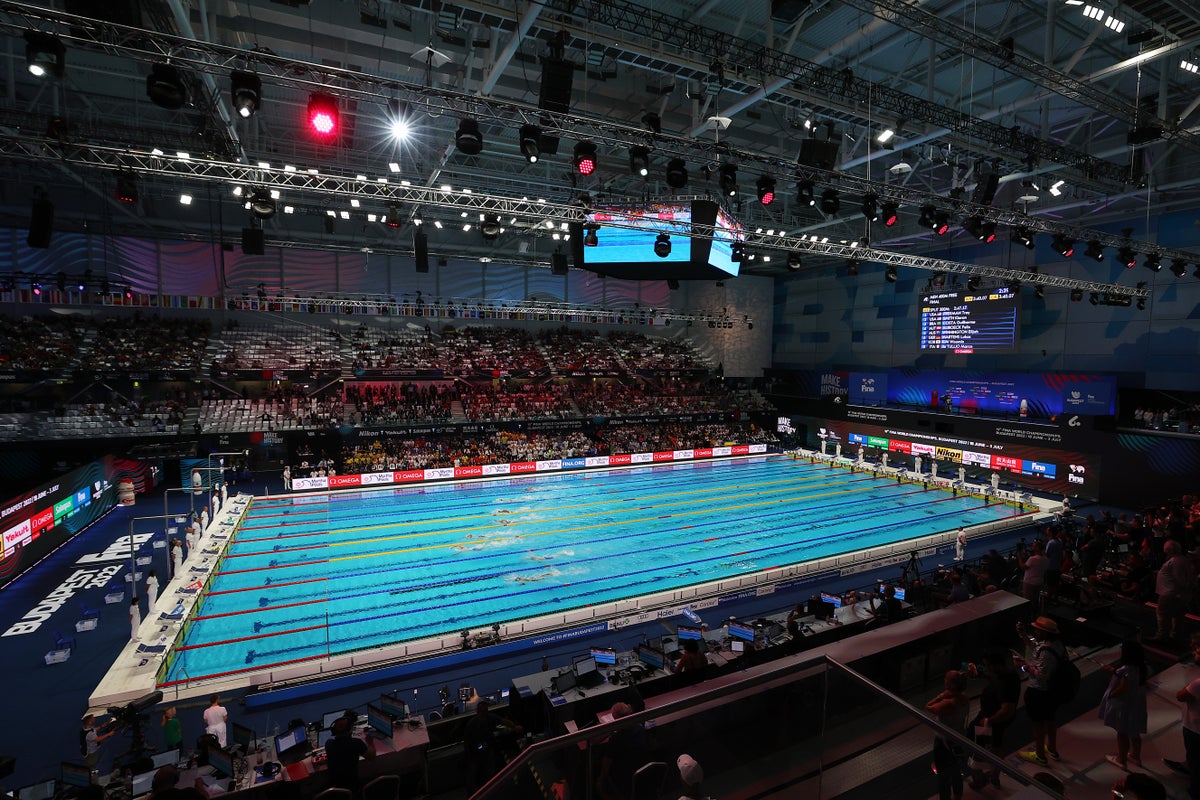 INA, the world governing body for swimming, has voted to restrict the participation of transgender athletes in elite women’s competitions.

A vote on Sunday approved the creation of a working group to establish an “open” category for some events as part of a new policy amid a debate on trans athletes’ participation in elite sports.

The decision was made during FINA’s extraordinary general congress on the sidelines of the world championships in Budapest after members heard a report from a transgender task force comprising leading medical, legal and sports figures.

The new policy will require transgender competitors to have completed their transition by the age of 12 in order to be able to compete in women’s competitions.

The policy was passed with a 71 per cent majority after it was put to the members of 152 national federations with voting rights who had gathered for the congress at the Puskas Arena.

Transgender rights has become a major talking point as sports seek to balance inclusivity while ensuring there is no unfair advantage.

The debate intensified after University of Pennsylvania swimmer Lia Thomas became the first transgender NCAA champion in Division I history after winning the women’s 500-yard freestyle earlier this year.

Browns seeking their first new stadium since returning to NFL in 1999, per report