Irish Illustrated has the latest on a prospect formerly committed elsewhere.

Fredericksburg (Va.) Riverbend two-way athlete Mathias Barnwell, a defensive line target for the Fighting Irish, is visiting Notre Dame on Thursday. The 6-5, 240-pounder was offered by defensive line coach Mike Elston and defensive coordinator Marcus Freeman back on May 24 and wasted no time locking in a trip to check the school out up close.

“It meant a lot to me because my first two youth coaches are huge fans of Notre Dame,” said Barnwell to Irish Illustrated at the time of his offer. “So, I’ve always heard of them and watched games growing up because of my coaches, Brian Smith and Joe Brennan. I was filled with excitement. I plan on visiting June 17.”

Barnwell, who also plays tight end in high school, will spend much of his visit with Elston, as the Irish love him along the defensive line. He’s ranked as a four-star prospect in the class of 2023, the No. 103 overall player in America and No. 2 recruit in the state of Virginia next cycle. Positionally, Barnwell is ranked as a tight end for now, but many believe he’ll end up on the defensive side of the ball for college.

247Sports Scouting Report: Great frame with ability to play at 260 pounds. Has length and wide shoulders. Also plays basketball, which is a great asset for tight ends. Possesses excellent body control and has high-level athleticism given his age (15 in April 2020) and size. Best suited as an inline tight end with ability to split out. Can sink hips when run blocking and blocks with attitude. As pass catcher, tracks ball well and has soft hands. Is not afraid of catching ball in traffic. Locates ball well. Needs to add strength throughout his body but will come over time. Rounds his breaks a bit but has plenty of time to develop that area of game. Has chance to be a starter first day of college. Elite level prospect for Top 10 programs. 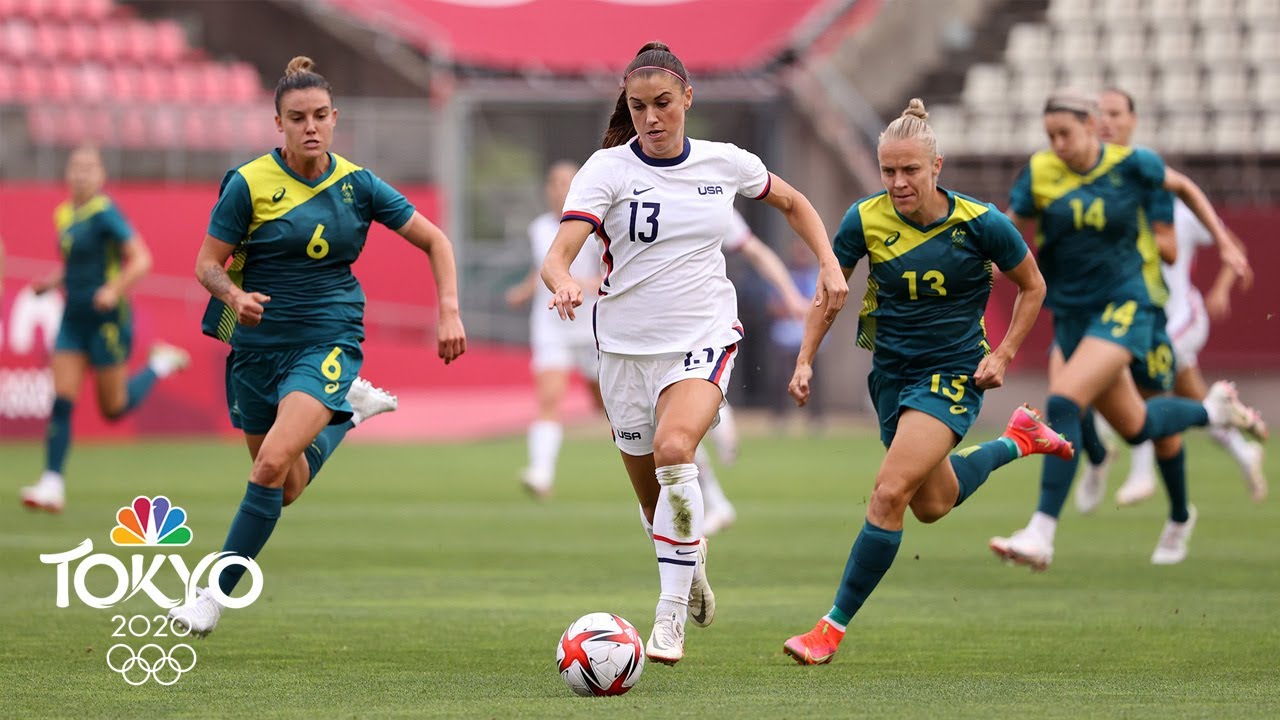