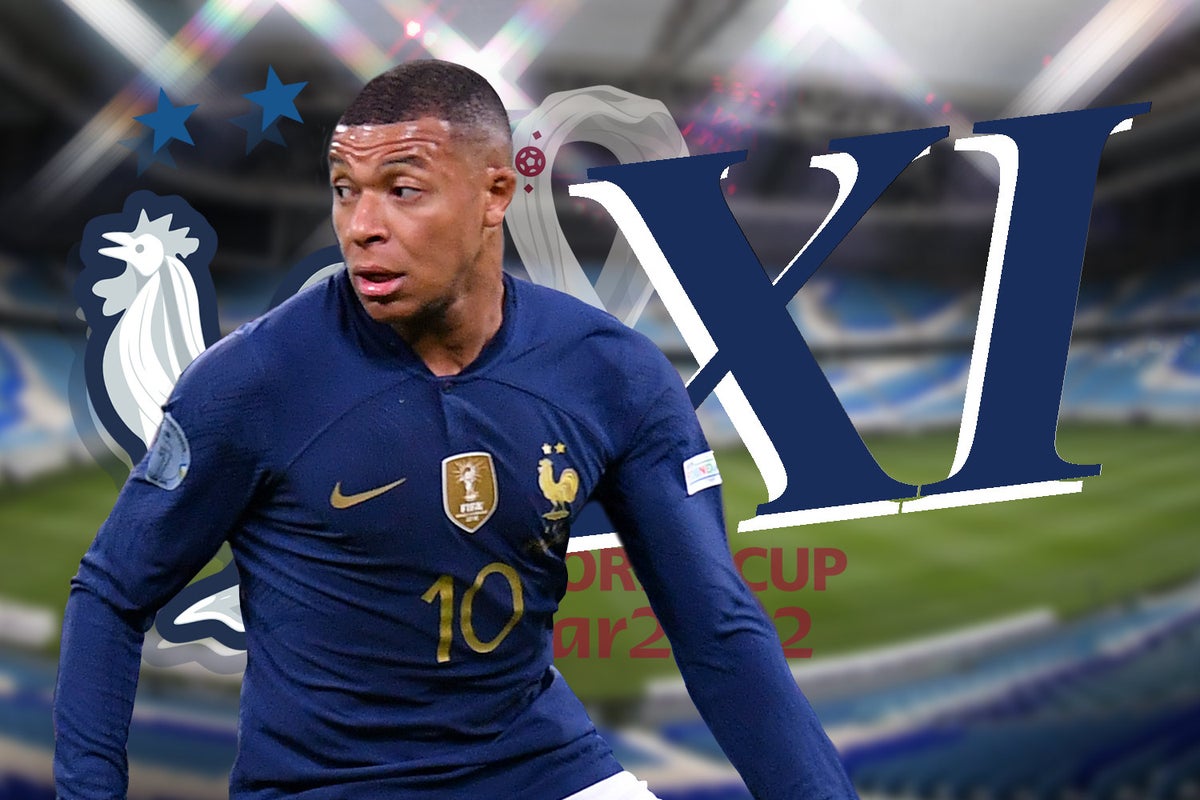 However, a fresh thigh tear suffered in training on Saturday has sadly ended Benzema’s World Cup hopes, with France confirming that the Ballon d’Or winner would play no part in the tournament.

Raphael Varane is another undertaking individual work having been called up despite his own injury issue. Didier Deschamps is already without Christopher Nkunku, Presnel Kimpembe, Paul Pogba and N’Golo Kante for the duration of the World Cup following injuries.

Benzema’s absence is likely to lead to a starting berth for Olivier Giroud, probably supported by the star trio of Kylian Mbappe, Antoine Griezmann and Ousmane Dembele.

Arsenal defender William Saliba is in contention to form a defensive partnership in Varane’s potential absence, though Dayot Upamecano and Ibrahima Konate are expected to get the nod at the back with Benjamin Pavard and Lucas Hernandez. Adrien Rabiot and Aurelien Tchouameni have been tipped to form the midfield pivot in an attacking side.

For Australia, Hibernian winger Martin Boyle was forced to withdraw from the squad on the eve of the tournament due to a knee injury, replaced by Marco Tilio of Melbourne City.

All eyes will be on Newcastle-bound teenager Garang Kuol to see if the exciting talent can make an impact on the biggest stage ahead of his January move to Tyneside.

Kyrie Irving is back, and here’s why history tells us that’s actually bad news for the Brooklyn Nets