France vs Australia live stream: How can I watch World Cup 2022 game for FREE on TV in UK today? 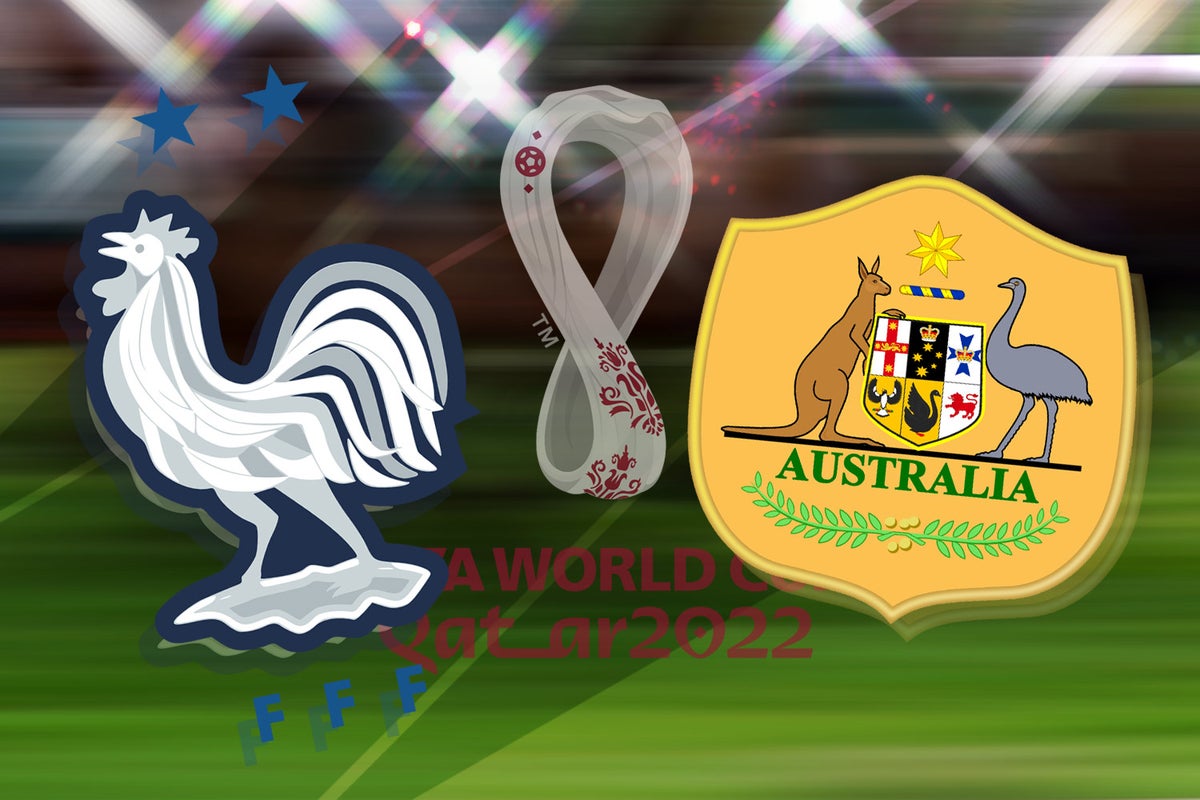 It was the Socceroos against whom Les Bleus opened their campaign last time out in Russia too, though plenty has changed since then.

Despite boasting much of the same talent who led his team to glory, Didier Deschamps and his side are actually being tipped to flop in some circles. Indeed, the last four European teams to have won the World Cup have gone out in the following group stage, with a number of absentees including Karim Benzema, Paul Pogba, N’Golo Kante, Presnel Kimpembe and Christopher Nkunku.

With Australia offered something of a free hit, France’s first game has all the makings of a potential slip-up.

Here’s how to watch it…

Where to watch France vs Australia

TV channel: The game will be broadcast free-to-air on BBC One, with coverage starting at 6.30pm for a 7pm GMT kick-off.