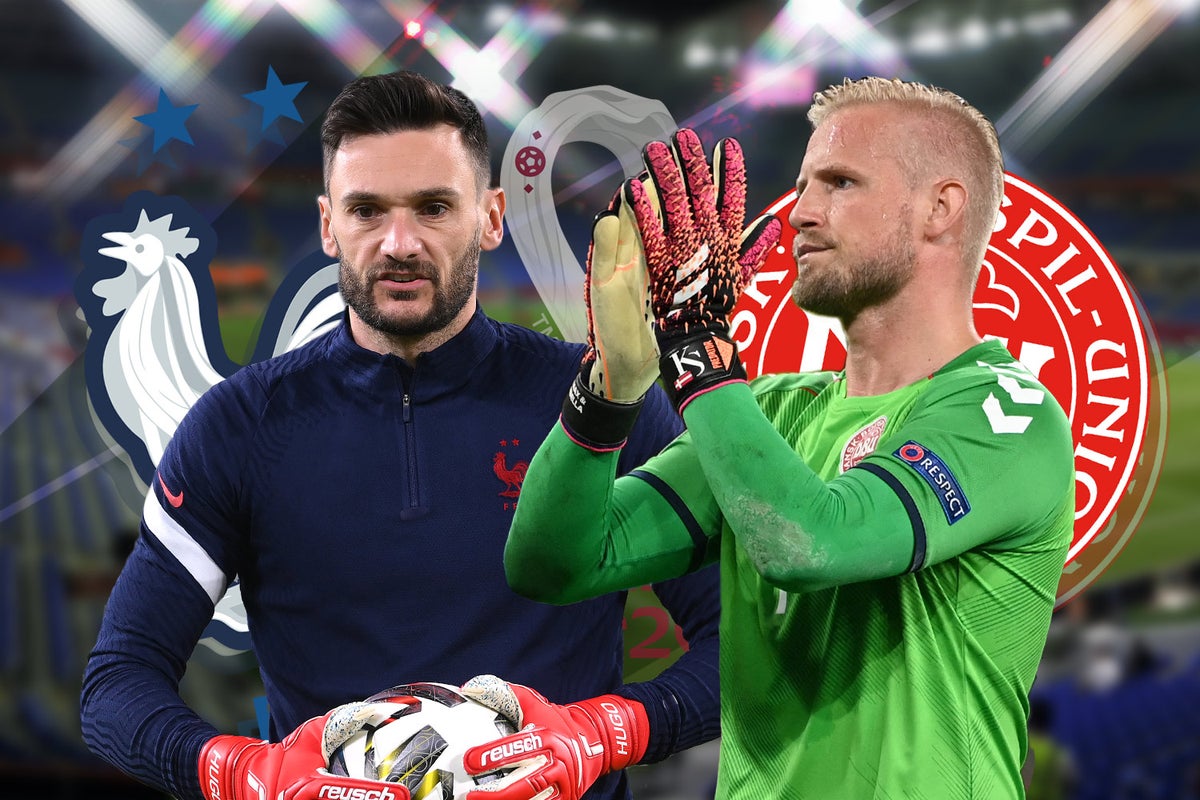 The left-back ruptured his ACL in the opening win over Australia and will miss the rest of the tournament, meaning his brother Theo Hernandez will come into the starting lineup as France look to take a huge step towards sealing top spot in Group D.

The front four is likely to be the same against Denmark, with Kylian Mbappe getting a goal and an assist against Australia and Olivier Giroud netting a brace. Les Blues showed no signs of missing Karim Benzema, who was ruled out of the World Cup with a thigh injury.

There is a decision for Didier Deschamps to make in defence, with William Saliba and Raphael Varane among the potential centre-back options, but Ibrahima Konate and Dayot Upamecano are the favourites to keep their places in the side.

As for Denmark, midfielder Thomas Delaney will play no further part in the tournament, the knee injury he suffered against Tunisia serious enough to end his World Cup.

Brentford’s Mathias Jensen is a potential option to replace him, while Kasper Hjulmand could opt to move to a back four, the system Denmark used when beating France in the Nations League in September.

The back-five lineup against Tunisia offered very little in attack, so Mikkel Damsgaard could come into the side and add a bit more attacking impetus.