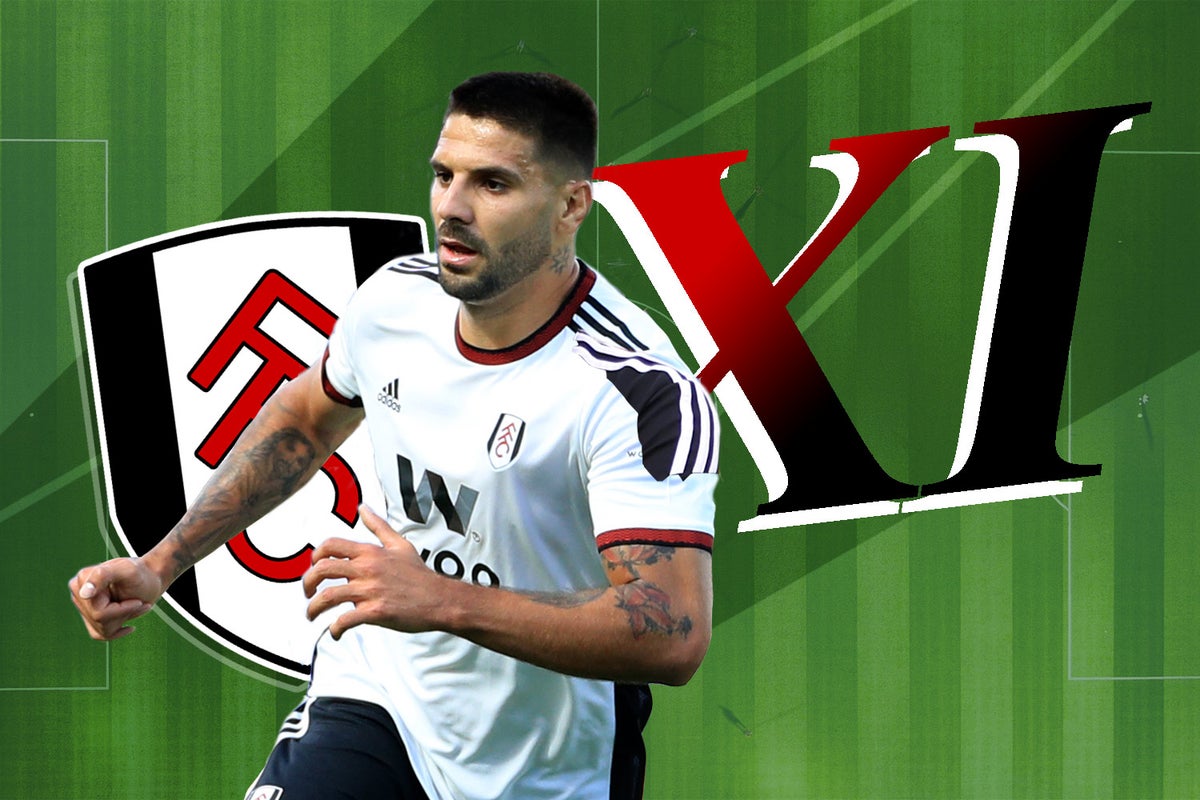 ulham tonight take on Tottenham with just one changed from the side that lost to Newcastle.

The Cottagers go into the cross-capital clash with a largely clean bill of health aside from long-term absentee Neeskens Kebano.

Lavyin Kurzawa drops out for Antonee Robinson, who is back from a ban and has been ever-present for Fulham in the league when available.

Reserve centre-back Shane Duffy is still not in the squad after battling an illness, as Tim Ream lines up alongside Issa Diop in the XI.

Fulham boss Silva outlined the threat Spurs can possess ahead of the Premier League game.

He told reporters: “We know how he can link really well the game when he drops and how he can be strong after with the moves from Son, Richarlison or Kulusevski, it doesn’t matter who’s going to play out wide.

“Sometimes Kane needs just one touch, but the way he can hold the ball as well, he shows the capacity to make the right passes in the right moment as well.

Twins reportedly acquire OF Michael A. Taylor in trade with Royals

Opposite of “micro” Crossword Clue

Relaxation period during the school day when students play…