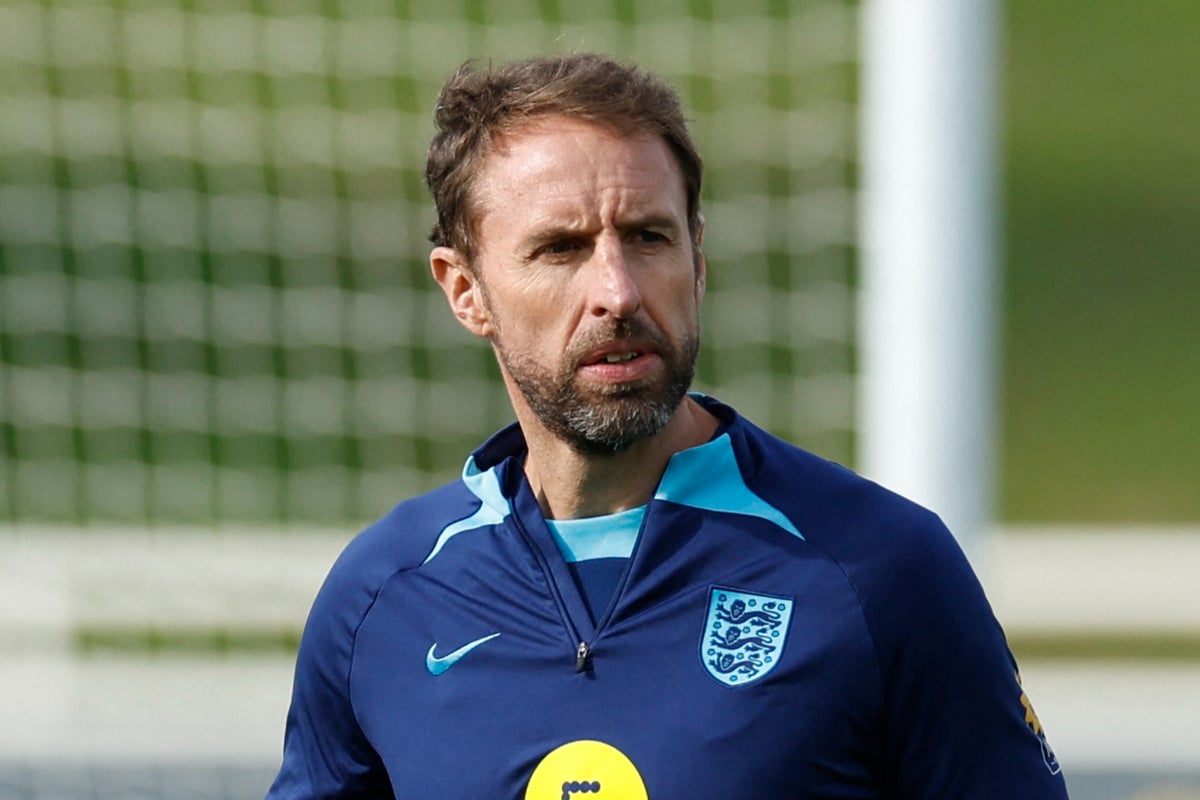 ngland manager Gareth Southgate says he will never again compromise his beliefs, as he prepares to be “completely ruthless” ahead of this winter’s World Cup.

His side face Italy in the Nations League in Milan tonight in their penultimate match before Qatar, aiming to recover from a disastrous June in which they failed to win in four matches, including the 4-0 defeat by Hungary at Molineux.

Southgate admitted that his own complacency was a factor in England’s dismal summer camp but declined to say where or how he had made compromises.

“We were on a run going into that summer of 22 matches without losing,” Southgate said. “And you maybe don’t analyse the victories quite as acutely as you analyse the defeats. That’s probably not the right approach. But I felt I compromised certain decisions internally, and you don’t win if you compromise.

“It was good for me to sharpen that focus again, because what we’re going into, we’ve got to be completely ruthless, and I’ve got to create an environment for the players that allows them to excel. And to provide them with the best platform to be at the level they’ve been for the last five or six years.

“When you have a difficult run it hardens your resolve and we are very clear on why those things happened and what needs to happen to put those things right.”

Pushed to be more specific, he added: “They’re internal things that we’re working on as a team. So there’s no need for that to be public.

“I am not saying I was comfortable, I was saying generally at times when you are on a big run you don’t dig as deep into what could be ahead and what could go wrong.

“Quite often when you win, some of those things are still going on but you don’t review it with the same intensity and the same spotlight. That’s a reminder to us that when we are going well we have to review just the same because not everything will be going right.”

Southgate faced boos and chants of ‘you’re getting sacked in the morning’ during the dismal defeat by the Hungarians last time out, leaving him under a degree of pressure to get a result tonight and in Monday’s final group game, against Germany at Wembley.

We’ve got to be completely ruthless, and I’ve got to create an environment for the players that allows them to excel

“I am not sore, it’s pointless me worrying about how others might see you because you can’t affect that,” he said. “I think every manager makes mistakes. Every manager reflects. That’s part of improving.

“I know how much I have improved over the last five years and I know how much will happen over the next five. I have only managed 250 games of football, that is still a long way behind the really top managers who have won the biggest trophies. But we have still been to big, big matches and learned a huge amount from being in all those tournaments.”

Maguire has lost his place under Erik ten Hag but Southgate, who is expected to use a back three tonight, offered a robust defence of the centre-half, while acknowledging the situation could not continue indefinitely — with England’s opening group game against Iran looming on November 21.

“Clearly, it’s not an ideal situation [with Maguire],” Southgate said. “We’re only a few weeks on from pre-season so, physically, if they’ve had a few 90 minutes, that’s fine. Another seven to eight weeks, that does start to become more complicated.

“But he is an important player for us and it’s important to back our best players. Whatever reputation I have, I’m putting it on there. He is our most dominant aerial centre-back. Him and John [Stones] are incredible with the ball — the amount of pressure they have taken for the team because we don’t always have that midfield pivot player who can progress the game. It means there is a huge amount more pressure on our centre-backs to use the ball well and those two are as good as any at doing that.”

England are without the suspended Stones, while late call-up Jordan Henderson is unavailable with a hamstring injury. Eric Dier is pushing for his first cap in two years, while Bukayo Saka is under consideration to play at left wing-back.