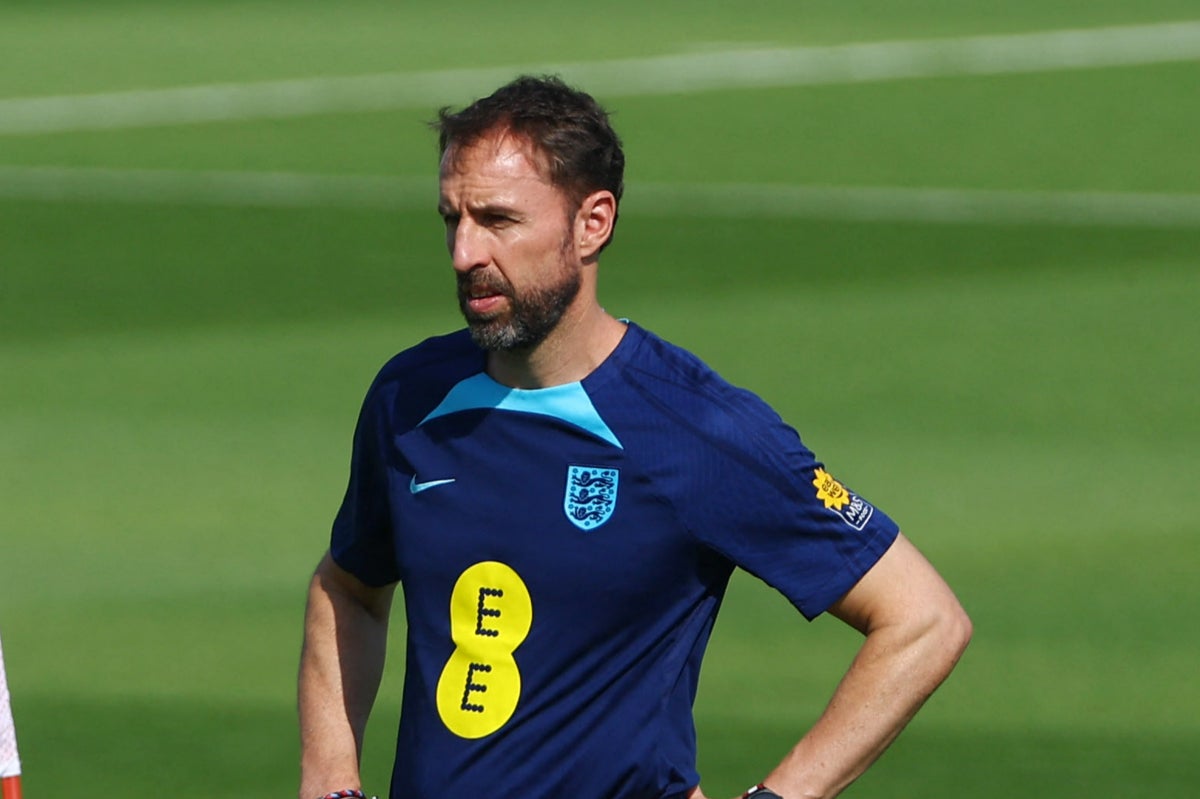 The talents on offer to the Three Lions boss means picking his team to face Iran is far from a straightforward process, with players at both ends of the pitch making strong cases to be involved.

Here, Dan Kilpatrick lays out the three most pressing decisions for the England boss…

Three or four at the back?

Gareth Southgate says he wants England to feel comfortable in more than one formation but he has generally favoured a back-three and wing-backs, at least in big matches.

The system gives England an element of protection for their shaky backline but means there is one less place in the squad for Southgate’s array of attacking players. Most fans would prefer to see a variation of 4-2-3-1.

The pairing of Declan Rice and Kalvin Phillips was a revelation at the European Championship but also contributed to criticism of Southgate for being too conservative.

Jude Bellingham has been hugely impressive in an England shirt and would add more attacking verve to Southgate’s midfield. England would, however, miss Phillips’ range of passing and the protection provided by the Manchester City holder.

To keep faith with Sterling?

Raheem Sterling was England’s most important player at the Euros, despite going into the tournament on poor form for Man City. Similarly, the winger has struggled since Graham Potter moved to Chelsea and Phil Foden, Bukayo Saka, James Maddison, Marcus Rashford and Jack Grealish are all in better touch.

Southgate faces a decision on whether to pick his XI on current form or past performances.