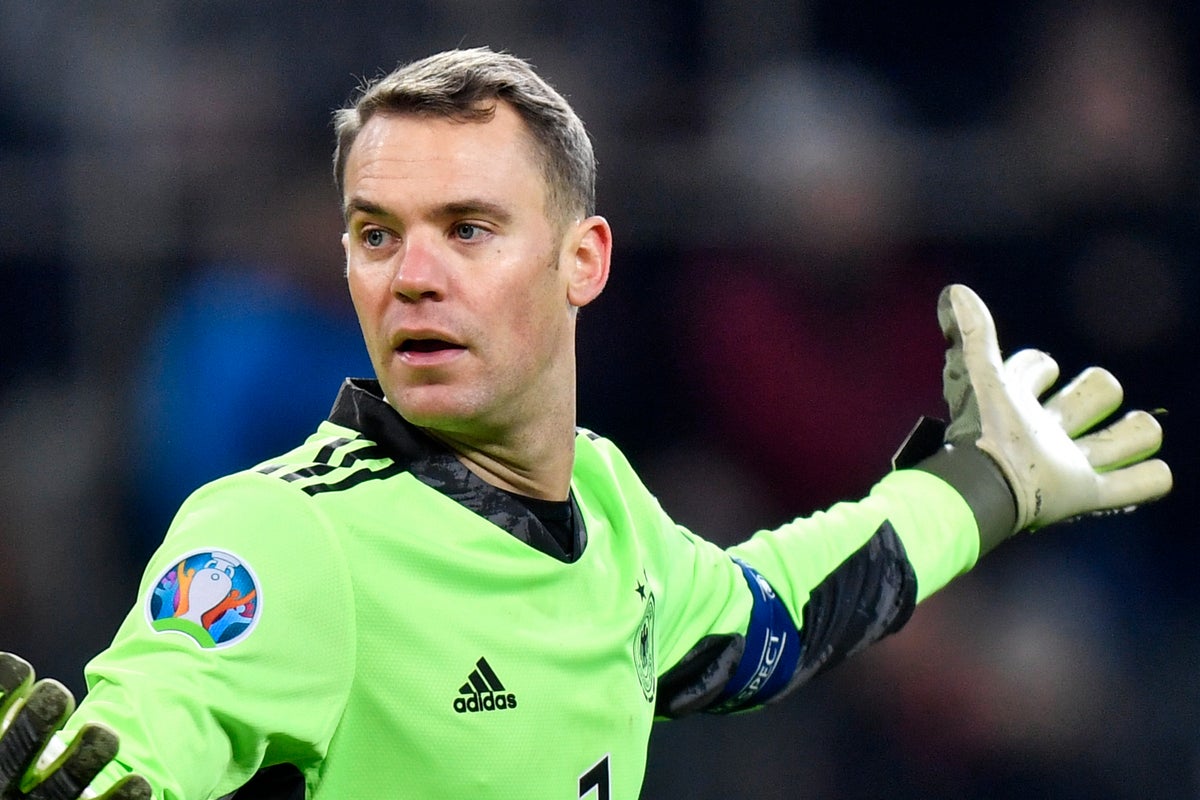 The German Football Association (DFB) confirmed on Wednesday that the Bayern Munich duo had both tested positive for Covid-19 and would be leaving the team’s hotel as a result, with further cover set to be announced later this afternoon after Hoffenheim stopper Oliver Baumann was initially added to the squad.

“Both national players from FC Bayern Munchen were isolated, and will leave the team hotel. Due to a positive coronavirus test within one of the players’ private circles, the medical team conducted a rapid antigen test on the whole national team.

“All members of the coaching staff and the team are required to test negative before travelling. Confirmed contacts of both players will be tested daily.”

The absence of the influential Neuer and midfield regular Goretzka, who boast 157 senior international caps between them, will come as a significant blow to Germany boss Hansi Flick, whose side host Group A3 leaders Hungary in Leipzig on Friday night.

That match is followed by a trip to Wembley to face England on Monday evening – the last fixture for both nations before they name their respective squads for the inaugural winter World Cup in Qatar in November.

Germany – whose squad also contains Southampton starlet Armel Bella Kotchap – are unbeaten in their 13 matches since former Bayern boss Flick succeeded the long-serving Joachim Low after Euro 2020, where they were ousted by England in the last-16, though Hungary currently top the Nations League group by a solitary point after their stunning 4-0 rout of Gareth Southgate’s men at Molineux in June.

In their initial meeting with England in Munich earlier that month, Harry Kane fired his 50th international goal past Neuer from the penalty spot after a late foul on the Three Lions skipper by Nico Schlotterbeck, cancelling out Jonas Hofmann’s deflected opener at the Allianz Arena.