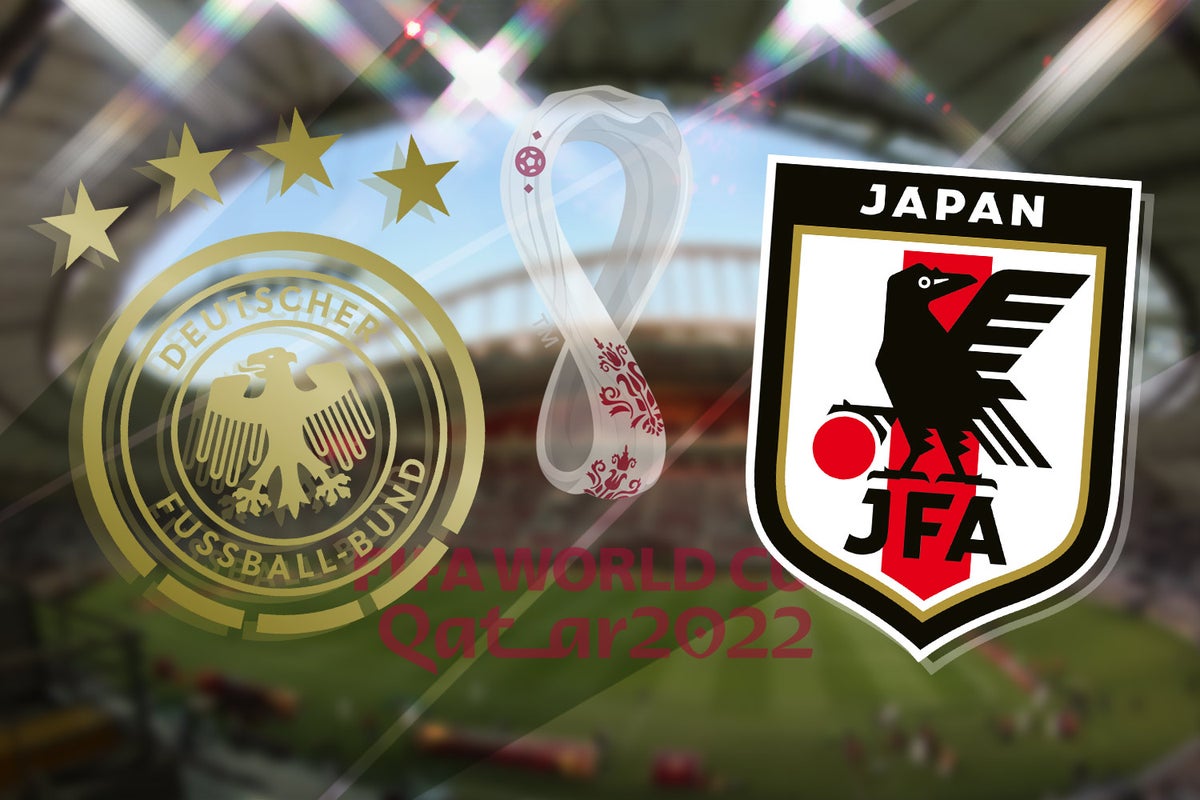 Handed a difficult group that also includes fellow heavyweights Spain, Hansi Flick’s team are looking to make a statement. For the first time in the modern era, Germany have been knocked of two major tournaments before the quarter-final stage and haven’t looked overly convincing since.

While packed full of talent, there are major issues in midfield and forward options look somewhat light.

Japan, meanwhile, have moved on from their 2018 heartbreak against Belgium. Only two players retain their places from that squad and manager Hajime Moriyasu has a number of exciting options to turn to, despite the fact the former Sanfrecce Hiroshima hasn’t always proved the most popular.

The Khalifa International Stadium in Al Rayyan will host.

Where to watch Germany vs Japan

TV channel: The game will be broadcast on ITV 1 and STV.

Live stream: The ITV Player and STV Player (both free with a subscription) will offer live streams.

Flick’s biggest decision comes up front. While Kai Havertz impressed at Euro 2020, the inclusion of Borussia Dortmund youngster Youssoufa Moukoko puts the Chelsea forward under pressure up front, with Germany not exactly blessed with goals of late.

Thomas Muller is another problem. With Serge Gnabry, Mario Gotze and Leroy Sane all providing competition behind the striker, Flick must deal with the aging Bayern Munich legend, an increasingly a divisive figure in the national team these days.

Worry: Tomiyasu was injured at Arsenal earlier this month

For Japan, Arsenal defender Takehiro Tomiyasu is expected to be fit despite his recent race against time.

While Germany are favourites, they simply haven’t convinced across 90 minutes in what feels like an age and Japan have an exciting frontline capable of causing problems.