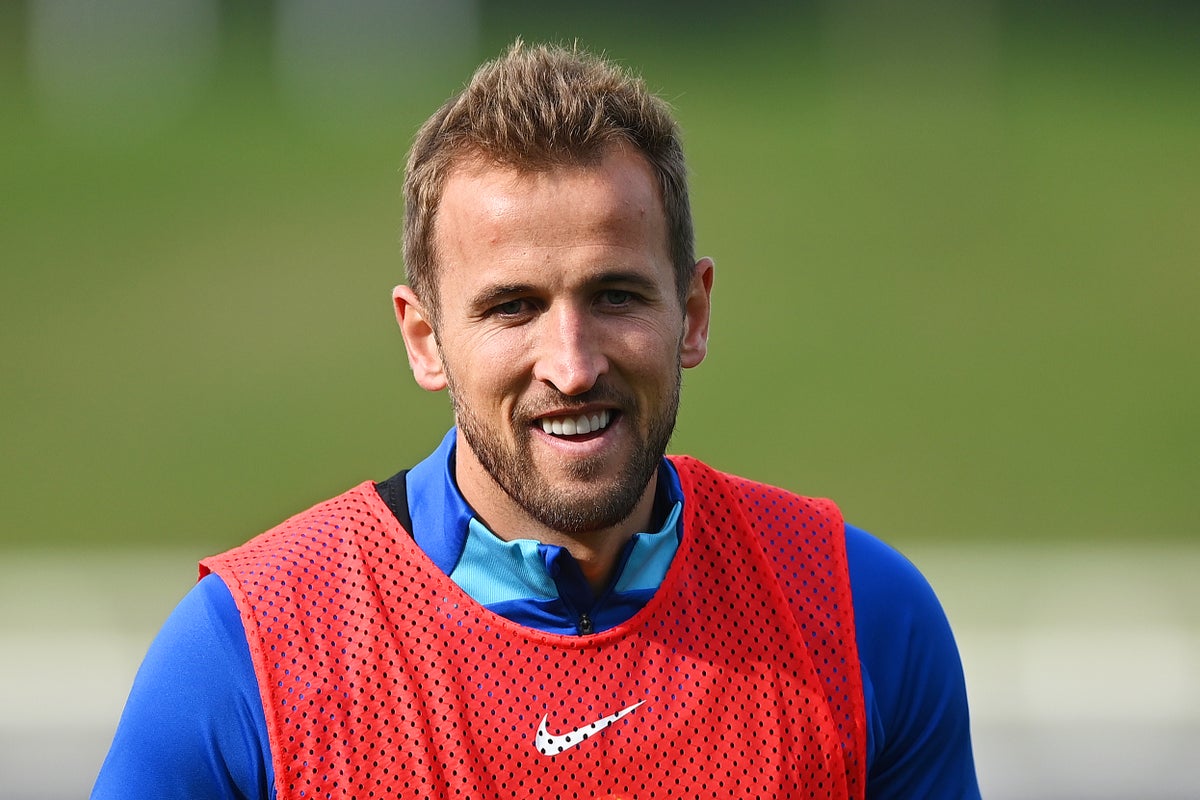 arry Kane was quick to take precautions when reminded here in Milan that the ankle injuries that once plagued his career appear to have cleared up.

“Touch wood,” responded Kane, instinctively tapping his temples with both hands. When it comes to his body, the England captain is unwilling to take even the slightest chance and his efforts to be in the best shape for this winter’s World Cup extend way beyond mere superstition.

Kane has hired a Spanish physiotherapist, who he flies over one week in every month and stays at his home, to address the ankle ligament injuries that were previously a regular occurrence, and which the 29-year-old believes contributed to a torn hamstring tendon he suffered on New Year’s Day 2020. In the three years since working with the new physio, who Kane chose not to name, he has missed just a handful of games for Tottenham and none for England.

“I’ve seen changes in my body in terms of what my ankles were like before and now after,” said Kane, who also employs a personal chef. “I’m in a totally different place. So it’s really pleasing.

“Of course, you can get injured at any moment, whether it’s a tackle or a bad movement, but when you’re free in your mind and you’ve been playing consistently for a while, it definitely helps with your mindset going into the seasons and major tournaments.”

Fitness doubts have hung over some of the biggest moments of Kane’s career. He started the Champions League Final against Liverpool on June 1, 2019, having been sidelined since April with a fifth ankle injury in three-and-a-half years, which had ruled him out of Spurs’ previous nine matches.

He had recovered from a similar injury in April 2018, two months before the last World Cup, and despite winning the Golden Boot in Russia, did not look his sharpest during the tournament.

“I wasn’t anxious but I was frustrated,” he said. “You’re trying to put a good season together, you’re on good form and you consistently get the same kind of injuries.”

With November looming and England playing their penultimate match before the World Cup against Italy at the San Siro tonight, Kane believes he should be in peak condition in Qatar.

It helps that he is now settled in a functioning club team and working under a fitness-obsessed coach in Antonio Conte, who flogged his squad during a gruelling pre-season to ensure they are hardened for this most relentless of campaigns.

“I’ve started well. I feel great — put it that way,” said Kane. “Whether it’s the fittest I’ve been, I don’t know but I feel really good.

“We’ve had a good start to the season with Spurs, we probably haven’t played our best football but that’s a good sign to be where we are knowing we can improve. And it’s probably one of the best starts I’ve had in the Premier League.”

Kane remains the one player Gareth Southgate could ill-afford to lose. His understudies continue to change, with Ivan Toney the latest possible Plan B, though the Brentford striker has been left out of tonight’s 23-man squad.

It means Toney will have just one match — against Germany at Wembley on Monday — to stake a claim for a late spot in the squad for the World Cup. But a fit and firing Kane is comfortably the most important component of a side still struggling to be more expansive.

They have not scored from open play in four matches following the disastrous June camp, in which Kane’s late penalty against Germany was their only goal. Somewhat deceptively, Southgate’s side outscored every other nation in qualifying for Qatar, with 39 goals from 10 matches, their tally inflated by routs of San Marino, Andorra and Albania, with Poland and Hungary proving harder to crack. England’s ability to create and finish will be under scrutiny in this Nations League double-header.

To be hyper critical, there is also a question about Kane’s own recent contributions for England. He has not scored from open play since November, when he filled his boots with four goals in the 10-0 win in San Marino — a run which would extend to a year by the start of the World Cup if it does not end against Italy or Germany.

Frankly, though, Kane remains the least of Southgate’s concerns and the immediate priority is to arrest the slide against an Italy team who failed to qualify for Qatar but retain the core which beat England on penalties at Wembley last year.

“We want to go into it in the best form possible, win the two games and go into the World Cup on a high but if that doesn’t happen then we are not going to panic either,” Kane said.

“We believe in ourselves, we believe on the big stage we can perform because we’ve done that now for two tournaments. We will be ready come November regardless of the results in these next two games. But, of course, we want to win.”